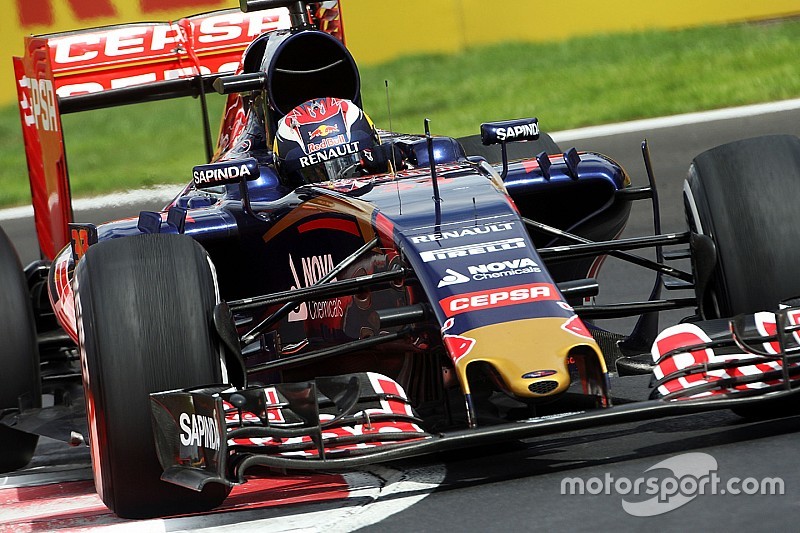 Toro Rosso is poised to adopt a longer wheelbase solution to its 2016 Formula 1 car as the result of its switch to Ferrari power, Motorsport.com has learned.

The STR11 is set for a late-February launch after the Faenza-based squad had to modify its design following confirmation of its switch to 2015-spec Ferrari engines in December.

One of the issues the team has had to face is that the Ferrari concept of its 059/4 power unit and gearbox requires a spacer to accommodate the MGU-K at the rear of the engine.

To accommodate this, Toro Rosso has had to expand the length of its wheelbase.

The nose of the car, however, will remain short, in similar fashion to the Renault-powered STR10.

Toro Rosso's new car is being developed in its new Faenza base under the direction of a project group operating in Bicester, near the team's wind tunnel.

The old factory will be used to install the simulator previously used by sister team Red Bull Racing, which is upgrading to a new model.

Toro Rosso will take its crash tests in Bollate, Milan, and it is believed they will be carried out in early February, just in time to get the car ready for the first test in Barcelona.