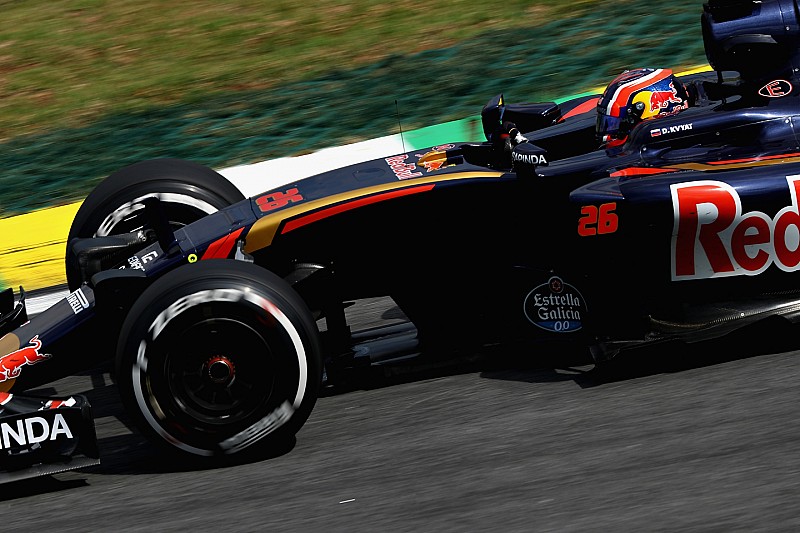 Toro Rosso has revealed it is in talks with a sponsor over a possible deal to rebrand its Renault engines next year, like sister Formula 1 team Red Bull.

Red Bull continues to use the French power units but, after a difficult 2015 season, both parties agreed that the team would re-badge the engines, and now Red Bull races them under the TAG Heuer name.

Toro Rosso will use Renault engines again in 2017 after having spent 2016 with year-old Ferrari power units.

"We have the possibility to find a title sponsor to rebrand our 2017 engine, as Red Bull did last year," Tost told Gazzetta dello Sport.

"We're in talks with a sponsor," he added.

Tost also said the new STR12 car has already passed the crash tests and that it will make its track debut during a filming day at the Barcelona circuit, ahead of the start of proper testing.

"We're respecting the road map," he added. "We did crash tests and we'll do a filming day with the new car before the start of the winter test at Barcelona."