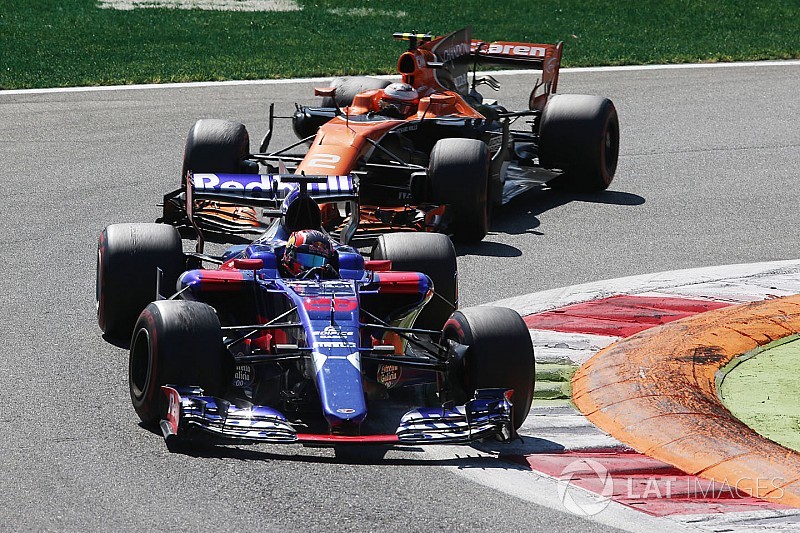 Toro Rosso has agreed a three-year deal with Honda for a supply of the Japanese manufacturer's Formula 1 engines, starting next season, Motorsport.com has learned.

Red Bull and Honda first began talks earlier this year regarding an engine supply for Toro Rosso, which this season has run Renault power.

Honda was keen to take on a second team, after the Sauber arrangement fell through, but discussions broke down over the summer.

However, McLaren's desire to end its relationship with Honda kicked discussions back into action, with the Woking team requiring Toro Rosso to part with Renault to free up a supply of the French manufacturer's engines.

Following extensive talks, an agreement has been reached by all parties, though official confirmation is not expected until later in the Singapore Grand Prix weekend.

Sources close to the deal have confirmed to Motorsport.com that Toro Rosso has agreed a three-year deal from 2018 with Honda, taking it to the end of the current F1 engine regulations cycle at the end of 2020.

While preparations for next year's car are already well underway, a decision has at least come earlier then when Toro Rosso agreed a switch from Renault to Ferrari power in December 2015 for the following year.

When talks with Toro Rosso began, Marko told Honda chief Masashi Yamamoto he was interested in Red Bull switching in the future if Honda improves its performance sufficiently.

With the Toro Rosso deal now done, such a tie-up with the senior team in the future remains a strong option.