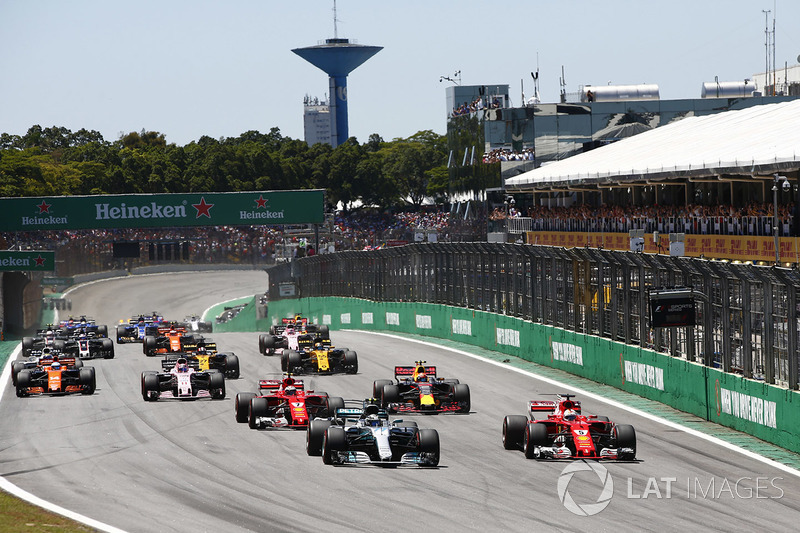 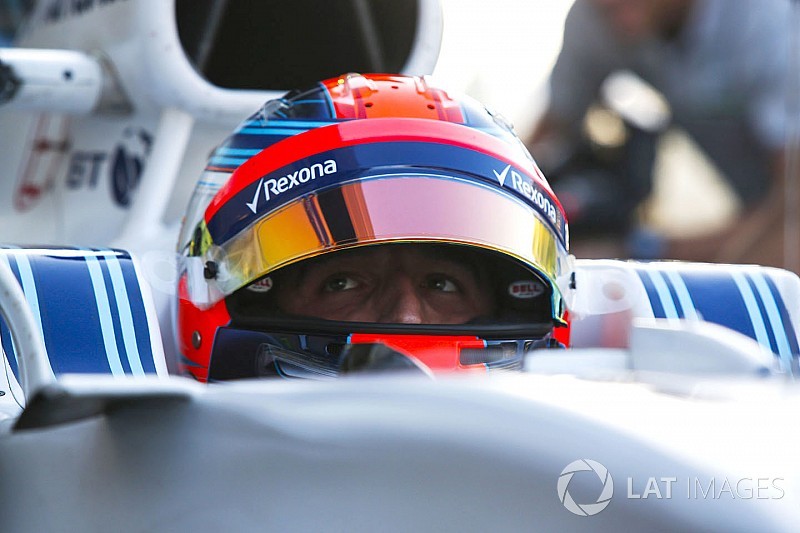 Our countdown of the biggest stories in motorsport this year is almost at an end - in second place is the heart-warming tale of Robert Kubica's return to Formula 1 action and his bid, seemingly unsuccessful, to land a race seat.

Robert Kubica’s return to the F1 cockpit was the sport’s biggest feel good story of 2017, albeit one tempered somewhat by the news that ultimately he hasn’t landed a race seat for next season.

Nevertheless, the popular Polish driver has proved that he can still perform, and that is remarkable in itself, given the extent of his injuries.

Once regarded as a potential world champion, Kubica dropped off the F1 radar in the years that followed his 2011 rally accident, having vowed that he would only return to a Grand Prix venue if he was driving.

He went through some dark times as he came to terms with his injuries and attempted to improve his situation. He returned to rallying and made race appearances here and there, but all the time he remained determined to return to an F1 cockpit.

To most insiders, that seemed to be just a dream. It was well-known that his right arm was badly damaged – how could he race again at the highest level, against fully fit rivals?

Two things helped to make it at least a possibility. Firstly, he adapted to the change in his circumstances by relying more on his left arm, which in effect compensated for his injured right. And secondly, he found himself a well-connected and canny manager in Alessandro Alunni Bravi.

Previously a partner of Nicolas Todt, the Italian lawyer had worked with the likes of Felipe Massa, Pastor Maldonado and Jules Bianchi, and having gone independent, was now steering the career of Stoffel Vandoorne. Later Nico Rosberg was invited to join the Kubica camp as an advisor.

Alunni Bravi had one major complication to deal with. Years earlier Kubica had received a substantial insurance payout in respect of the end of his career as an F1 driver. He could drive in any other category, but if he ever raced an F1 car again, he would have to repay at least a large chunk of that sum.

It was in June that the Kubica adventure began at Valencia. Having tested other single-seaters, he was invited by Renault to run the 2012 ex-Lotus chassis that the Enstone team kept for demos and to give mileage to young drivers.

It had little in common with the new breed of high downforce V6 hybrids – but handily it was very similar to the 2011 machine that Kubica had last sampled at the same venue six years earlier, and he immediately felt comfortable.

He put in a solid performance that day, and word soon went around that he had been on the pace, and faster than Renault tester Sergey Sirotkin. Doubts about his ability to deal with tight hairpins were apparently addressed by him performing U-turns on the pit straight.

Suddenly there was talk of a serious comeback. Renault remained guarded, but in early August Kubica was given a run in a current car at the post-Hungarian GP test. He was back in a proper F1 paddock, albeit without the hustle and bustle of a race weekend, and his enthusiasm was obvious.

Again his times were good, and inevitably there was talk of him replacing Jolyon Palmer even before the end of the 2017 season. However, Renault continued to play down his prospects, with team boss Cyril Abiteboul admitting that there were still questions to be answered.

Weeks went by, and Renault’s focus changed when the complex web of negotiations over McLaren, Honda and Toro Rosso meant Carlos Sainz became available. The team had long been interested in the Spaniard, and he was quickly signed up for 2018.

The Renault door closed, but there was still one open at Williams. By now it was apparent that Kubica could bring some Polish sponsorship, and that helped to make him a potential candidate – and it seemed logical that the Grove outfit would want to replace Massa with someone who could bring experience, not to mention attention, to the team.

Kubica twice tested the 2014 FW36, in what appeared to be a shoot-out with reserve driver Paul di Resta, who had done well when he stepped in at the Hungarian GP.

Like Renault, Williams also wanted to see Kubica in a current car, and the chance came in the post-Abu Dhabi GP Pirelli tests. Again he appeared to do well, but by now Sirotkin had emerged as a rival – and this time, the Russian was faster.

Weeks went by, and still there was no official announcement from Williams. But then came word that Kubica was no longer in the frame, and that Sirotkin was now on pole position for the job.

For all the emotion attached to a possible return, performance was paramount, and it seemed that Kubica had just failed to do enough to convince the management. Will the 33-year-old get another F1 chance for 2019? Only time will tell. 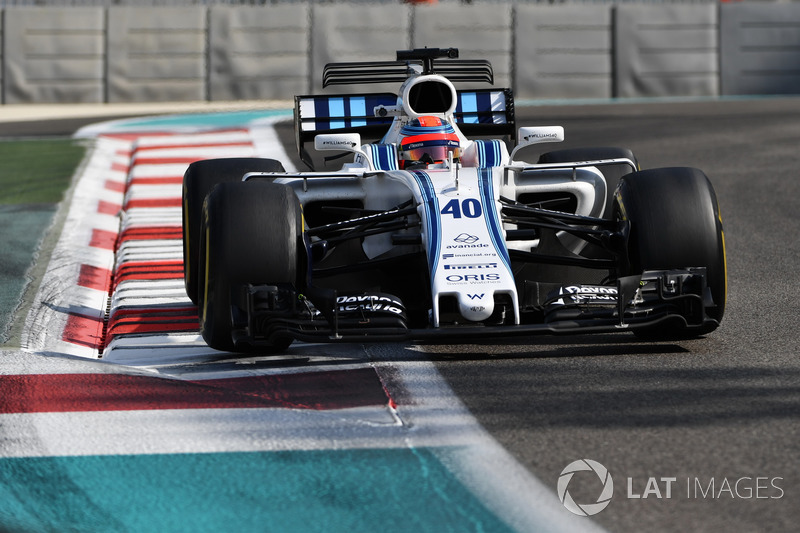