It was at the same time a foregone conclusion and something that many thought would never happen, but Bernie Ecclestone was finally ousted as Formula 1 boss early in 2017. 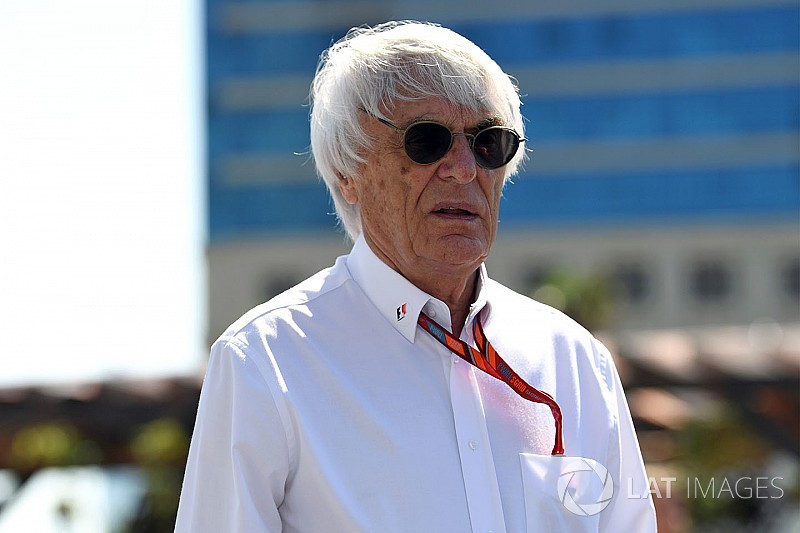 Despite him claiming in July of 2016 that Liberty Media had asked him to stay for three more years, the 87-year-old's nearly 40-year spell at the helm of the sport came to an end in January, as grand prix racing's new owners began their revolution to give Formula 1 a fresher look.

Following years of speculation about the future ownership of the sport, Liberty completed the purchase from CVC Capital Partners in September of last year, in a transaction worth a whopping $8bn.

While Ecclestone stayed in the position he has occupied for so long for a few more months, he was finally offered an honorary role in early 2017, with Chase Carey - the former executive vice-chairman of 21st Century Fox - taking over as F1 CEO.

"I am simply gone. It's official. I am no longer the leader of the company. My position has been taken by Chase Carey," Ecclestone revealed in January.

After his appointment, Carey said a new management was needed because the sport had not grown enough under Ecclestone's leadership.

As expected, the outspoken octogenarian did not just disappear form the spotlight he had been under for so long, and it didn't take long for him to fire back.

"I can't do anything," Ecclestone said in March. "Even the staff have been told they shouldn't talk to me. They want to get rid of the Bernie era: 'Let's get rid of Bernie's history'.

"Was I annoyed when Liberty asked me to step down? No – the way I look at it, if somebody buys a car, they want to drive it. I was a little disappointed because I was asked before they took over, would I stay here for three years if they took over - and I said, provided I was fit and competent, yes, I would.

"So I was a bit surprised the day after they completed the deal that I was asked to stand down because Chase wanted to be chief executive." 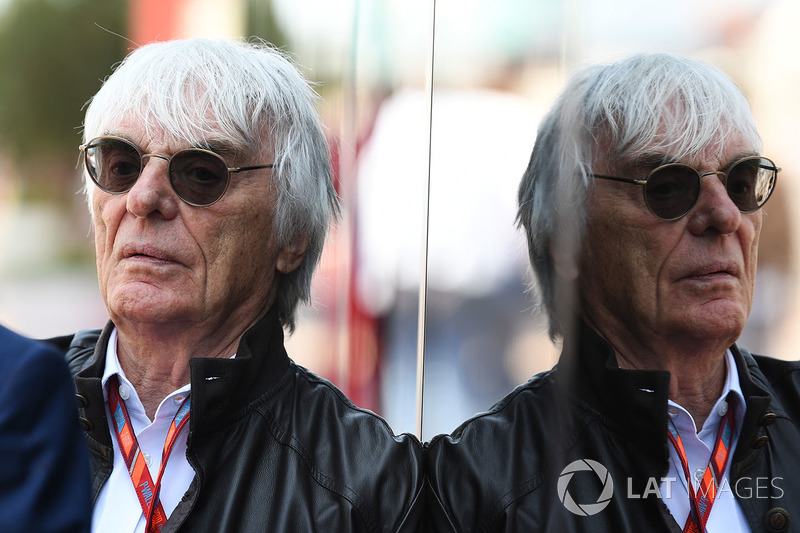 Vandoorne: Early 2017 performances were below my standard