It is common for modern racing drivers to seek professional help with their physical preparation and conditioning, through the likes of personal trainers and nutritionists.

Stewart, who has long been an advocate of the benefits of coaching behind the wheel and mentally, believes modern F1 drivers are not making the most of other avenues of support.

He told Motorsport.com that using coaches is "one of the things that's desperately missing".

Stewart said: "I simply don't understand it to this day. Racing drivers are so clever that they don't need coaches. [It is] absolutely wrong.

"There is not a single driver at the highest peak of his skills who would not be assisted by wisdom and observations that he probably had never thought of.

"You go to skiing, golf, tennis, equestrian, anything you like to think of – and coaching is just one of the most important things.

"Now they [F1 drivers] are fit and they have coaches to help them with their physical condition, but not their mental ability. And I think that's completely wrong."

He finished on the podium in only his second start and finished third in the championship.

Stewart spent his first two seasons alongside Graham Hill but said he was mentored by rivals as well as his two-time world champion teammate.

"I was so hungry to learn from other people and I was lucky I had Jim Clark to talk to," said Stewart. "He was the best racing driver I ever raced with.

"Because we shared an apartment together and we spent time together, I was never not trying to find things out that he would know and I couldn't possibly have been aware of at that stage in my career.

"And I had Graham Hill, and Graham never once didn't answer the question in full that I would have asked him, whether it was for a setting on the car or whether it was where do you brake or what gear are you in.

"The telemetry today is so clear, you can actually have somebody go out there.

"If they're listening to what the coach might be telling them, they can see the difference."

Stewart said it was important that drivers do not underestimate the value they could find in someone who does not have a successful CV themselves.

"[Legendary downhill skier] Franz Klammer's coach was not a top skier, he wasn't as quick as Franz ever was, but he knew the techniques and knew the emotional issues in what he had to do and how he had to get his head together before he left, on a downhill.

"Yet we're all so clever that we didn't need a coach. It's completely wrong. And even more important today because they've got the telemetry to discuss it." 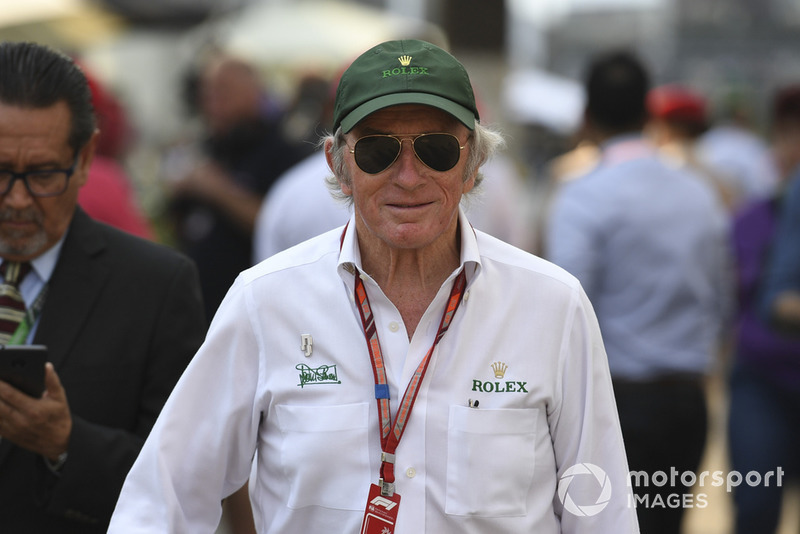 Bottas advised by M-Sport's Suninen ahead of rally debut