FIA president Jean Todt does not expect any new manufacturers to join Formula 1 from 2021, despite proposed changes being made to the engine regulations.

A revamp of the power unit rules – to make engines louder, cheaper and less complicated – could be signed off ahead of the Singapore Grand Prix following discussions in the F1 Strategy Group.

While an initial idea of a radical overhaul of the rules – which included ditching the MGU-H – has been wound back, a series of tweaks are still being looked at that will allow drivers to push harder and will make cars sound better.

New engine rules were also being used as a way of enticing new manufacturers in to F1, with Porsche, Cosworth and Aston Martin all keeping a watching brief over the development in case there were opportunities for them to join in.

But with framing the rules having dragged on, FIA president Jean Todt has said that the indications now are that no new entrants will now come initially.

Asked by Motorsport.com about the prospect of a new manufacturer joining F1, Todt said that one party – which is understood to be Porsche – had been serious but had now suggested it was not going to green light a project.

“There was some demonstration of interest from one, who said to us we are not in a situation to commit for 2021 but, what is very important for us, is to know exactly what will be the regulations, because there could be a strong interest in the future,” said Todt.

Todt added that the most important thing for him is that F1 appears to be heading to a deal that will ensure Mercedes, Ferrari, Renault and Honda are all happy to continue.

“My priority is to make sure that we keep them four,” he said. “I always said it would be very unfair to the four engaged to say, ‘okay, we want to attract a new one so let’s change everything’.

“But what about them? What about all the investment they have been doing for years and we say, we change completely the regulations because we may have one or two coming?

“That is one of the reasons why it was not a revolution on the engine regulations. Now if we can secure those four for me that would be a great achievement.”

Todt added that he was never confident that F1 would be able to attract more than four manufacturers while its engine rules were so different to other categories.

“I was always pessimistic to the fact that with specific rules for F1, we could have more than four manufacturers,” he said.

“I feel personally it is really a great achievement to have four different powertrains for 10 teams – because it means 2.5 each.

“So I was very sceptical. That is why I also asked to consider to have some common regulations in other championships because it would encourage other manufacturers, if you were able to have seven to 10 customers, to be able to buy the powertrain. But that has not happened.” 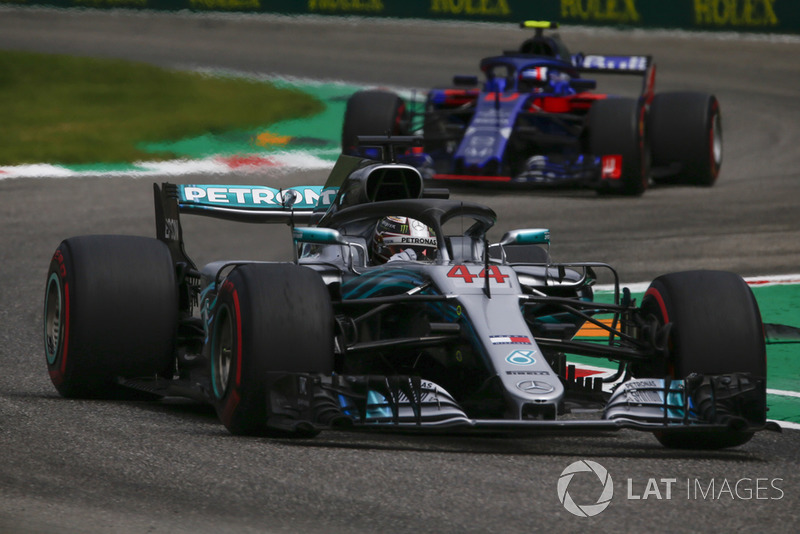