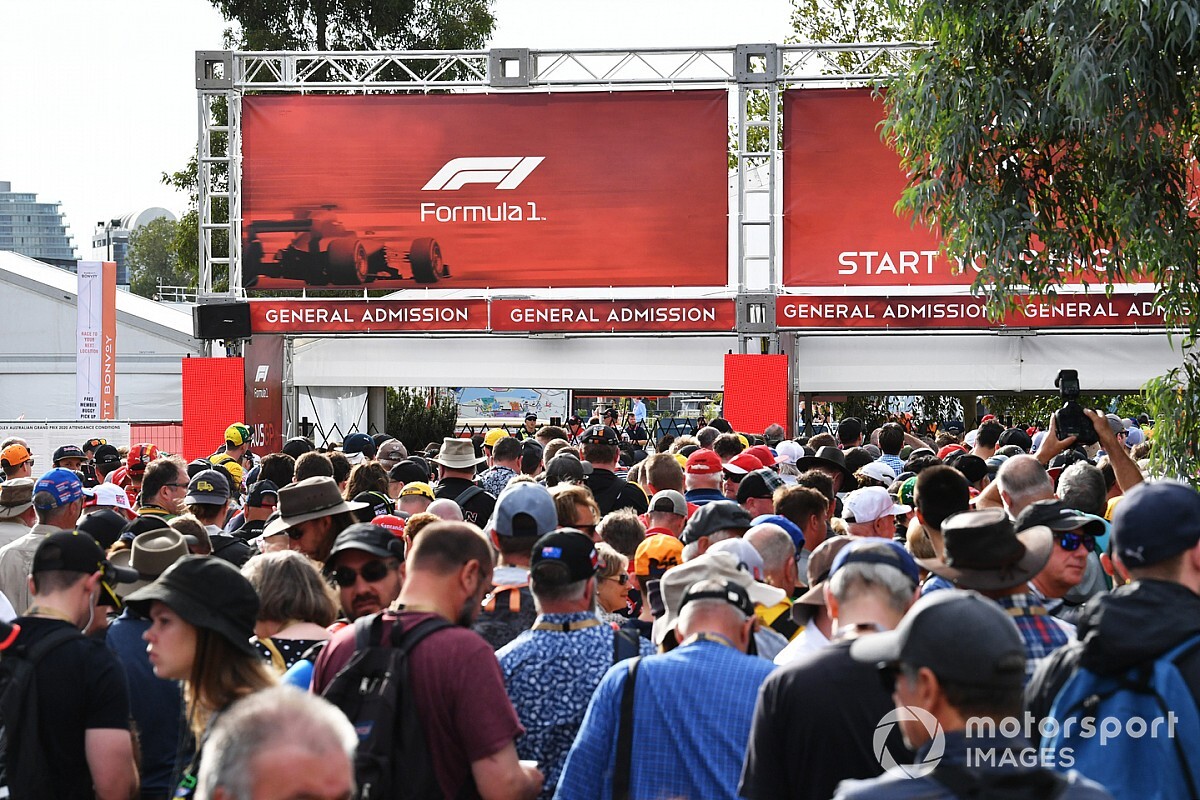 Formula 1 should not take it as a given that fans will want to attend grands prix later this year, nor promoters want to hold races, even if the season gets the all-clear to resume, says FIA president Jean Todt.

The coronavirus pandemic has already forced the first nine races of the F1 season to be cancelled or postponed, with other events also unlikely to go ahead as the world tries to plot a path out of the crisis.

But while Todt is confident that F1 can get a calendar put together later this year, he says that there could be reluctance from many people in wishing to attend what were once normal sporting events.

"Another problem we will have to face is the interest," he told Motorsport.com in an exclusive interview.

"So you will have to learn how to start again, because at the moment we are all confined depending on where, who and how [we are]."

Todt believes that if F1 can hold two or three grands prix a month, then it is possible to put together a calendar of up to 18 races if things can get going by July or August.

But he says that beyond fans being reluctant to return if the pandemic is not under control, some of the current race promoters may decide that it would be inappropriate to hold a race as the coronavirus death toll continues to rise.

"Once we know we can start, I think we could really see two-to-three grands prix a month," Todt explained.

"If we start in July/August and go to December, we have six months, from five to six months, multiplied by three and it gives you one option.

"But don't forget we may face situations where one organiser can host the event safely but eventually feels: 'I don't want. I don't feel in the mood to host the event'.

"So ultimately this kind of situation may occur. An event is a celebration, and it's what I mentioned earlier: we may be in a situation where everything is put together to do it but there is no real feeling to celebrate."

One scenario that has emerged is for the 2020 F1 season to be delayed and for it to be finished at the start of 2021.

However, Todt said that he believed that option was unlikely – although a final choice on that would be made by F1 owners Liberty Media.

"I think it's something that has been discussed and it is something in the hands of the commercial rights holders," he said. "You could have some commercial contracts, so for us as the governing body, the decision is to say yes or say no. But it doesn't look probable."