Amid wide-scale unease about the way that F1's rules meant that championship points were handed out after drivers completed just three behind a safety car in Belgium last weekend, Todt has confirmed that the regulations will be looked at.

In a statement issued on Twitter, Todt that he will table talks regarding the situation at the next meeting of the F1 Commission which takes place in just more than one month's time.

"The FIA together with Formula 1 and the teams will carefully review the regulations to see what can be learned and improved for the future," he said. "The findings, including the topic of points allocation, will be added to the agenda of the next F1 Commission meeting on October 5."

The F1 Commission is a rule-making body that comprises members of the FIA, F1's commercial rights holder and the teams.

There are 30 votes available – 10 for the FIA, 10 for F1 and 10 for the teams – and a majority is needed for regulations to be put forward to the World Motor Sport Council for ratification.

Rule changes that are for the following year require a total of 26 votes, while tweaks for the current season require a super majority of 28 votes.

The unhappiness about what happened in Belgium, which Lewis Hamilton labelled as a "farce" on Instagram, means that there would almost certainly be enough support for an immediate change to the regulations.

The most likely tweaks would be to ensure that points were not handed out in the event that cars did not actually race. 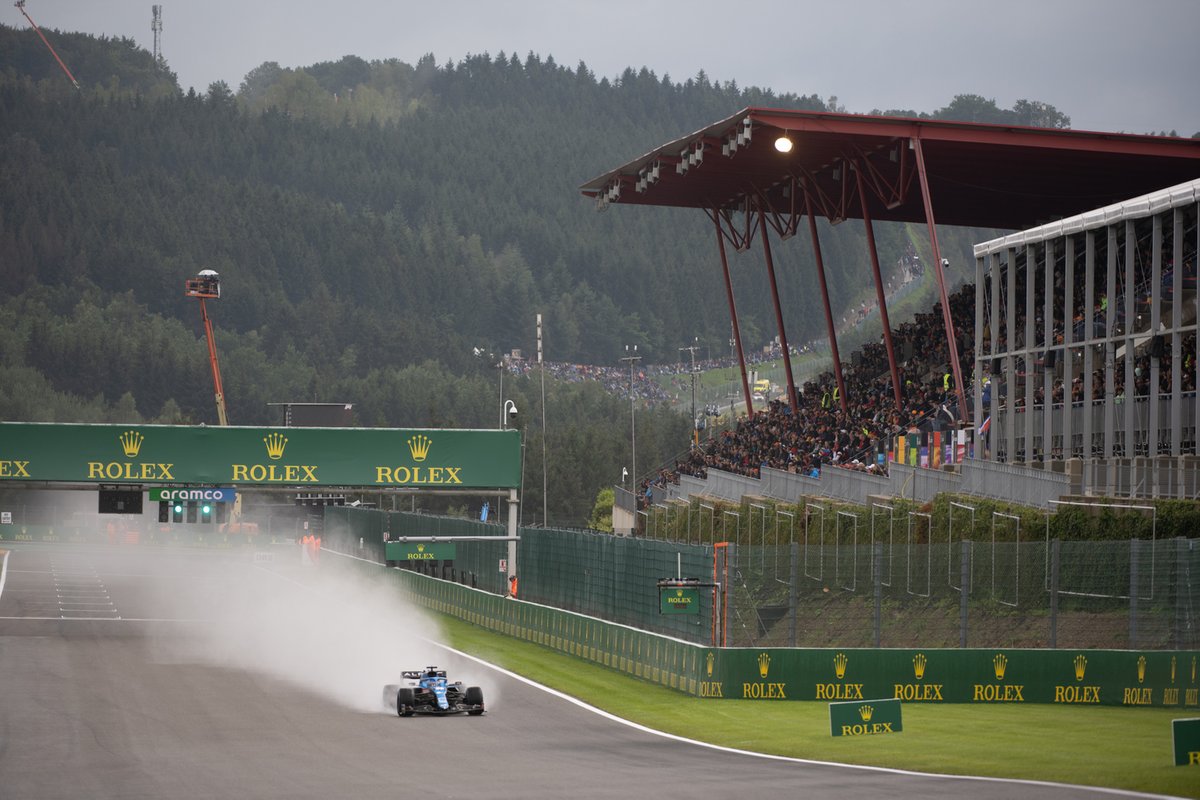 Todt is clear that the FIA did all it could to try to get the Belgian GP run on Sunday, but said that the weather did not let up to allow it to happen.

"This year's Belgian Grand Prix presented extraordinary challenges to the FIA Formula 1 world championship," he said. "The weather windows predicted by the forecasters did not appear throughout the day, and while a small window did appear late in the day during which there was an attempt to start the race, conditions quickly worsened again.

"Therefore, due to the lack of visibility created by the spray behind the cars, we could not run the full race in sufficiently safe conditions for the drivers, marshals as well as the brave spectators who waited for many hours in the race, for whom I am very sorry. This has been recognised by all stakeholders.

"The FIA stewards have, based on the provisions of the International Sporting Code, stopped the competition to gain more time, and therefore more potential to give the fans an F1 race.

"Despite these efforts, the race could not be started after the safety car laps and the existing regulations have been correctly applied."