The standard by which all other F1 drivers must be judged 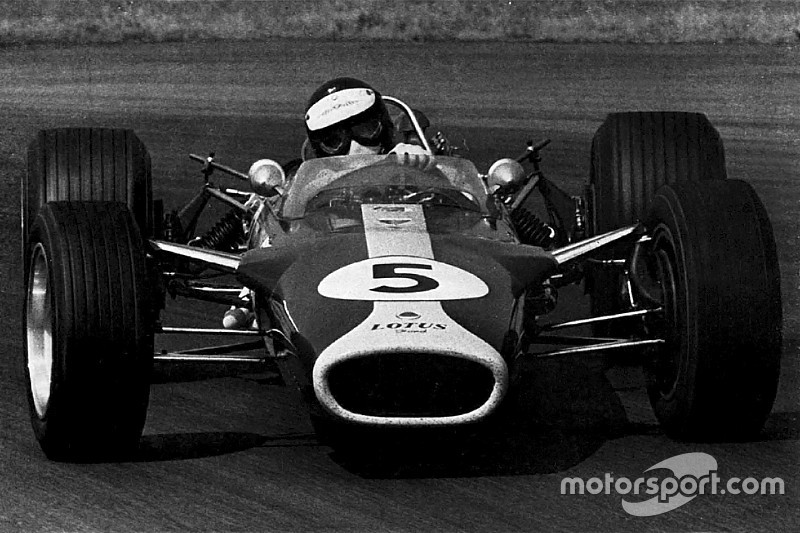 Fifty years ago, Jim Clark was killed in an F2 race. Peerless in his prime, for some he remains the greatest F1 driver ever to have lived. Peter Windsor and Nigel Roebuck share their memories of Clark with Anthony Rowlinson.

Nigel Roebuck: I was at Brands Hatch that day [when Clark lost his life in a Formula 2 race]. It was the BRDC 1000km sports car race. It was cold and I was in the Clearways grandstand. After a couple of hours the race had settled down, so I went off to a buy a couple of books. I went to pay for them and the guy behind the till said to me: "Have you heard about Clark?" And I said: "No, what about Clark?" He said he'd been killed at Hockenheim that morning.

They talk about the world suddenly swimming before you and it was a little like that. It was a complete shock. He was the one guy it was never going to happen to, whatever else. It took a few minutes for me to kind of compose myself and get used to this idea. And then I knew I had to go back to the grandstand and tell my pal. That was one of the hardest things I've ever had to do.

Why Raikkonen is Ferrari's real benchmark in 2018