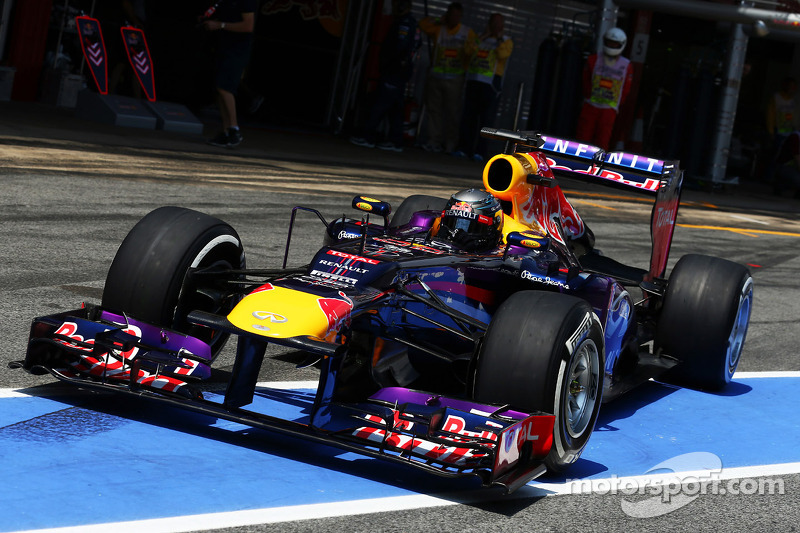 Does Red Bull control Formula 1 or does the FIA?

Formula 1 seems to be playing hard and fast with their rules these days, particularly with regard to tires. The current Pirelli rubber does degrade quickly, but at least it keeps its integrity beneath the surface so that suspensions don’t get mangled when the tire’s tread goes away. Changes to the construction of the tire, which are intended to take effect in Canada, could change all that – and not necessarily for the better.

For those of us that were at Indianapolis during the Bridgestone-Michelin tire wars nearly ten years ago wonder where all this will lead and also wonder who’s in charge here? Is it Christian Horner and Adrian Newey or is it the FIA that has control of the sport? Is it really necessary to change rules to make Red Bull more competitive than its been thus far in the 2013 season? 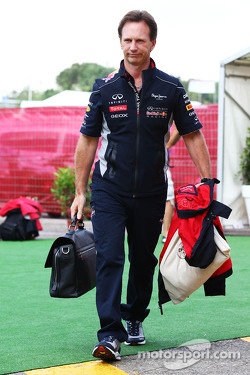 Recall last year when RB wasn’t atop the standings early in the year as eight different drivers stood atop the podium – and didn’t bitch about it. They simply knuckled down and worked on setups to get their car right, and by the end of the season they were their customary dominant selves. Why, I wonder, do they have to get the rules makers to acquiesce to their desires for dominance now – when there’s still plenty of time to get it right before the season is moot?

Most teams in Formula 1 appear to be working on two cars simultaneously – one for this year and one for next. That would be standard operating procedure when you’ve got a massive rules change on the horizon for the upcoming years ahead – you’ve got to succeed now and be prepared later. Every race team does that. In every single series.

It’s apparent the Lotus and Ferrari did their homework with regard to working within the tire regulations set forth for this year. Those teams’ consistency has been their hallmarks and their successes are evident. Some of the smaller teams have worked hard to optimize their chassis and prepare them for the regulations. Only Red Bull has been bitching loudly about tire degradation and what it does to their race cars.

And for that Formula 1 bends over?