Carlos Sainz has stood out in Formula 1 this season as the driver who adapted quickest and best to a new team.

His ability to hit the ground running, and be up there fighting it out alongside teammate Charles Leclerc, has been critical in helping the Maranello squad’s battle with his old team McLaren for third place in the constructors’ championship.

One interesting aspect of his switch to Ferrari has been how he has adopted a similar clutch arrangement to the one he preferred at his previous squad. 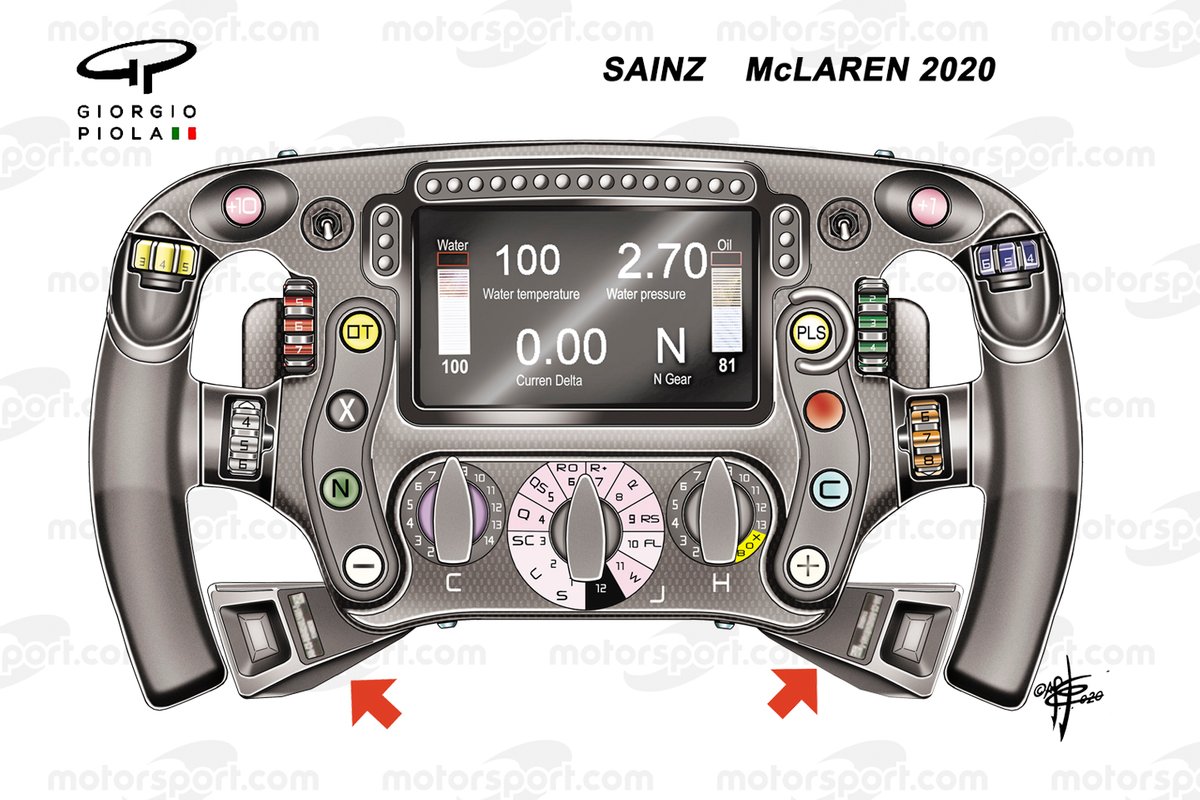 Like the setup used during his McLaren tenure, Sainz’s paddles also have a socket at the end in order that he might place his index and second finger inside to improve modulation and feel.

This is a feature in common with an arrangement used by Vettel and Kimi Raikkonen, before the switch to the single paddle setup.

Raikkonen persevered with the double version, and had the paddles horizontal to the wheel. However, Sainz has decided to have them mounted at an angle that better accommodates his requirements. 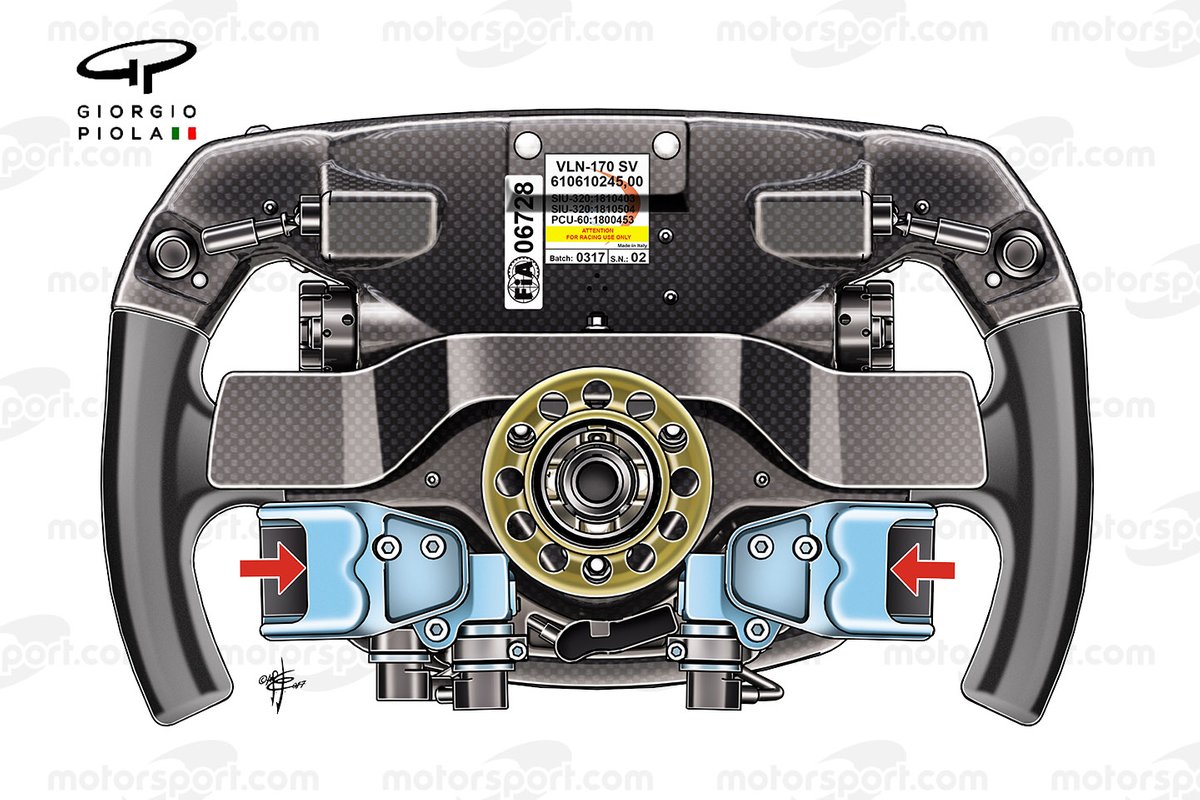 It’s also interesting to note that, whilst adaptations on the front of the steering wheel appear to be less critical to Sainz’s comfort, he seems to have shortened the shift paddles on his wheel when compared to Leclerc.

These changes might seem small on the face of it, but even tiny ergonomic changes can have a valid impact on performance, especially when we consider the importance of a race start. 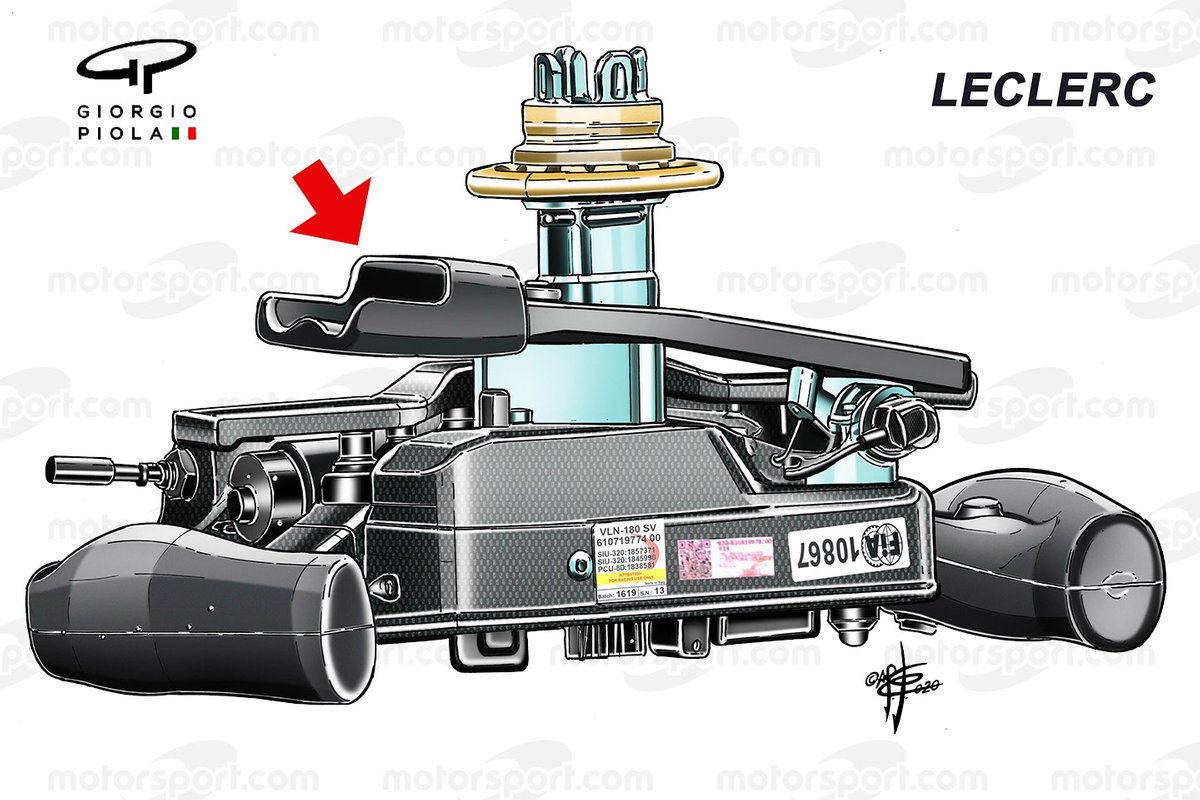