Formula 1 may be lacking some of the paddock buzz this year that help fuel its annual silly season of driver market intrigue.

However, that has not stopped some fascinating developments on who goes where for 2021, with quite a few seats still up for grabs as the campaign nears its end.

Here we look at the state of play at each of the teams, with important decisions set to be made in the next few weeks.

Mercedes looks almost certain to remain with the same drivers for 2021.

One of the cockpits at Mercedes has already been decided, with Valtteri Bottas having sorted out his fresh deal earlier in the season.

However, there has not been the similar level of urgency from Lewis Hamilton to sort out his 2021 contract though, even though there seems no doubt he will remain on board.

Mercedes boss Toto Wolff said recently that the nature of this year, and the complications of the coronavirus pandemic, meant there had not yet been enough free time for him and Hamilton to sit down and talk.

"For Lewis, I guess he wants to be in the quickest car, and we would like to have the quickest driver in our car," said Wolff. "It seems pretty obviously. We just need to find the time and sit down."

Ferrari made its 2021 moves before the season had got underway, as it elected to make a change.

While Charles Leclerc remains under a long-term contract, Ferrari decided not to extend its contract with Sebastian Vettel.

Instead, as it searched for a youngster to help it plot its long term recovery, it settled on luring Carlos Sainz away from McLaren.

While Max Verstappen has committed his long-term future to Red Bull, there remains some uncertainty about whether or not there will be a change in the second seat.

Alex Albon has made solid progress this year, but his more recent races after his maiden podium finish at Mugello have perhaps not been as strong as the team would like. 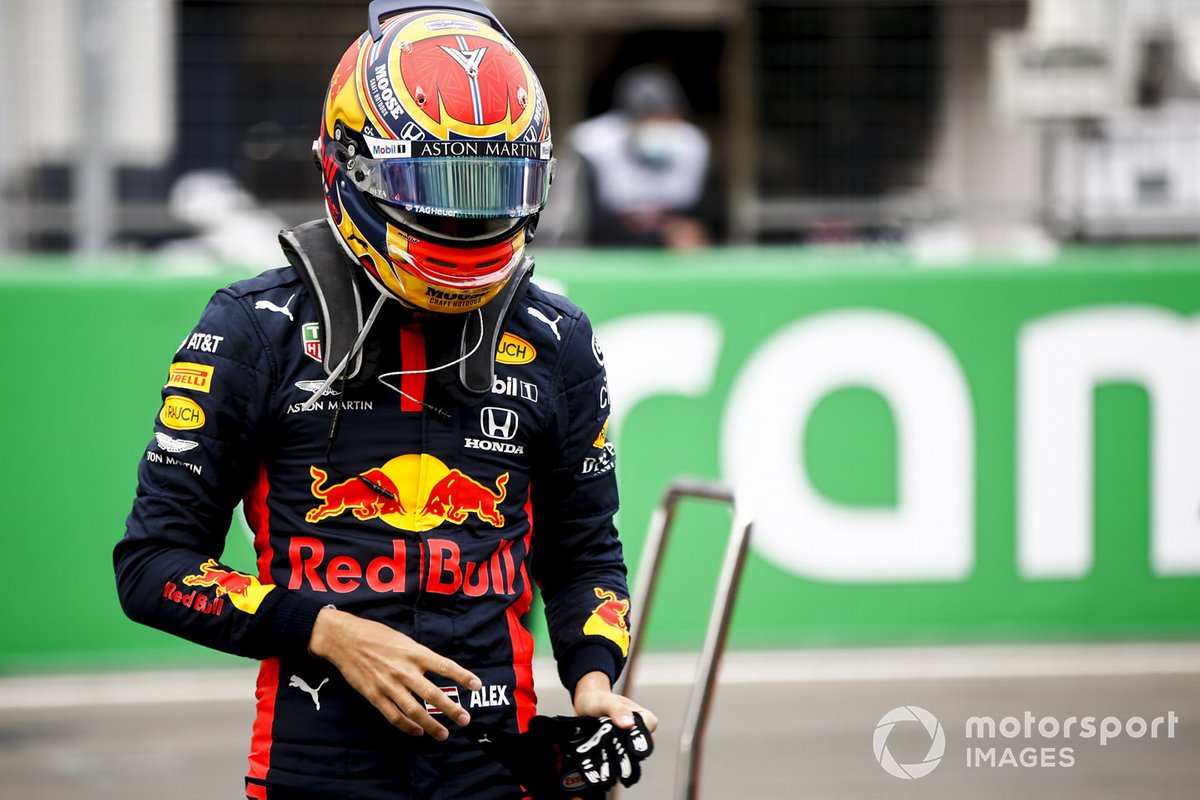 In the wake of the Eifel Grand Prix, Red Bull motorsport adviser Helmut Marko said that if Albon did continue to improve then the Thai would be kept on.

However, he admitted that there was the possibility for the team to lean on more experienced drivers like Nico Hulkenberg and Sergio Perez if Albon did not do the job.

The team hopes to make a decision by next month's Turkish Grand Prix.

Like Ferrari, McLaren elected to go early with its driver decision for 2021.

While Lando Norris was already under contract, the Woking-based outfit wasted little time in hunting for a replacement for Carlos Sainz once the Spaniard had elected to switch to Ferrari.

It swooped for Daniel Ricciardo, snatching the Australian away from Renault.

Daniel Ricciardo's departure from Renault opened the door for the French car manufacturer to do a deal and bring Fernando Alonso back to F1.

The Spaniard has already tested the 2020 car and is ramping up his preparations with plenty of sim work at the moment.

Esteban Ocon has a contract in place for next year, but the team wants him to build up his confidence a bit more.

Team boss Cyril Abiteboul said recently: "Like lots of young drivers, he has a bit of impatience that's leading him to do some small mistakes, but I have absolutely no worries that this cannot be fixed. And again with the support of the team around him, it will be fixed."

The recent rumour mill has suggested that Pierre Gasly could be sniffing around for a deal, but this would more likely be for 2022.

Pierre Gasly's victory at the Italian Grand Prix promoted debate about whether or not he deserved another shot at Red Bull, following his demotion in the summer of 2019.

However, the message from both Marko and Red Bull team boss Christian Horner was consistent that they felt Gasly better thrived in the atmosphere of AlphaTauri.

Having someone as strong and experienced as Gasly is important for AlphaTauri too, as it looks to emerge as a proper sister team to Red Bull rather than a junior outfit.

It looks inevitable that Gasly will stay put for 2020, but the identity of his teammate is not quite settled yet. 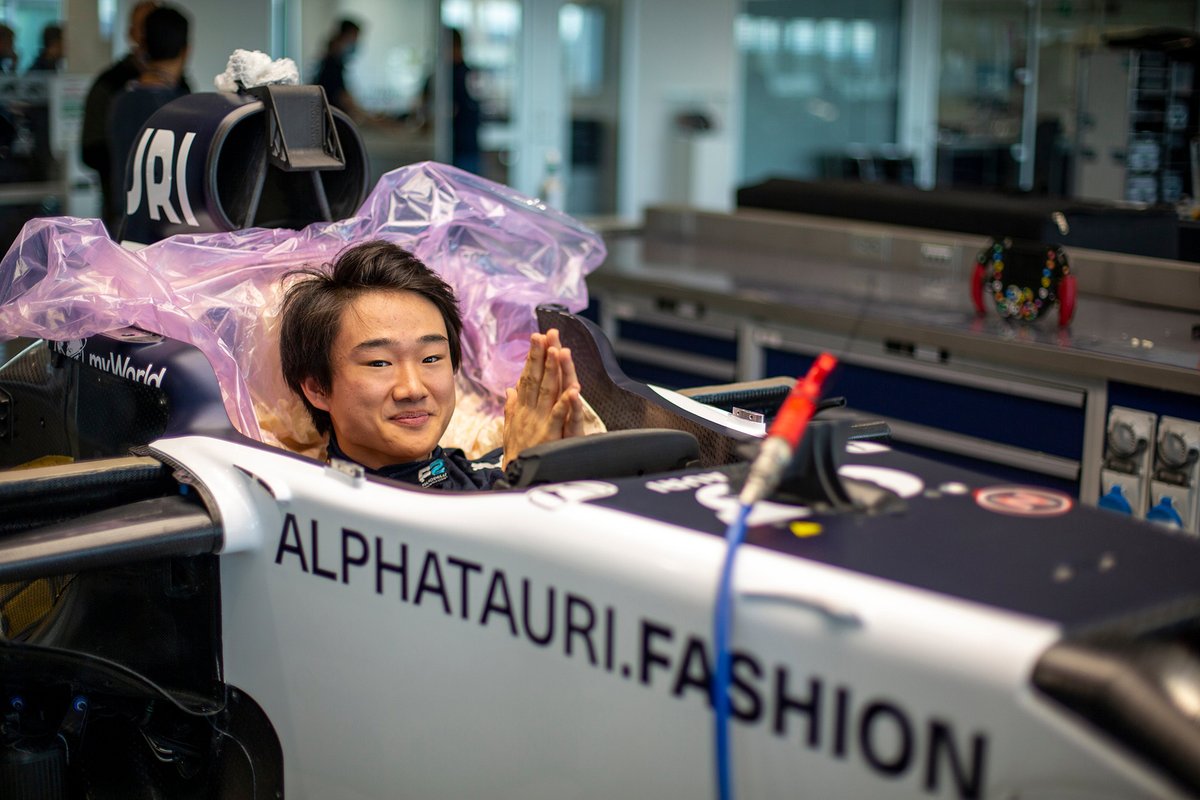 Red Bull wants to promote junior driver Yuki Tsunoda up from F2, but that will be depend on him securing the points he needs to get an F1 superlicence.

If Tsunoda fails in that task then that could lead to a reprieve for Daniil Kvyat, as long as Red Bull doesn't decide to move Albon aside at the main team and bring him back to Faenza.

Racing Point's rebranding as Aston Martin for next year has helped pave the way for the team to pull off a deal with Sebastian Vettel for next year.

The German's arrival meant that the team had to execute a break clause in Sergio Perez's contract though, leaving the Mexican chasing a seat elsewhere at quite late notice.

Vettel will line up alongside Lance Stroll, who remains at the outfit that is owned by a consortium led by his father Lawrence Stroll.

Alfa Romeo is expected to make a final call on its driver line-up imminently.

Kimi Raikkonen looks almost certain to stay on board for another season, and extend his record as F1's most experienced driver.

The identity of his teammate has not been so settled though, although it is looking more likely now that Antonio Giovinazzi will be given a reprieve.

Alfa Romeo's partnership deal with Ferrari means that the Maranello outfit has a say over who runs in one of its cockpits, with that space to be filled by one of its junior drivers.

While there had been indications that Mick Schumacher was the preferred candidate for some while, Giovinazzi's progress in recent weeks that led to suggestions that he will get the nod instead for his third full season in F1.

Haas has found itself at the centre of most the driver market intrigue this year, with the team admitting there was a shortlist of 10 candidates it was looking at for 2021.

With the team wanting to lay foundations for its long term future, it has looked increasingly likely that it will look for a totally fresh line-up. 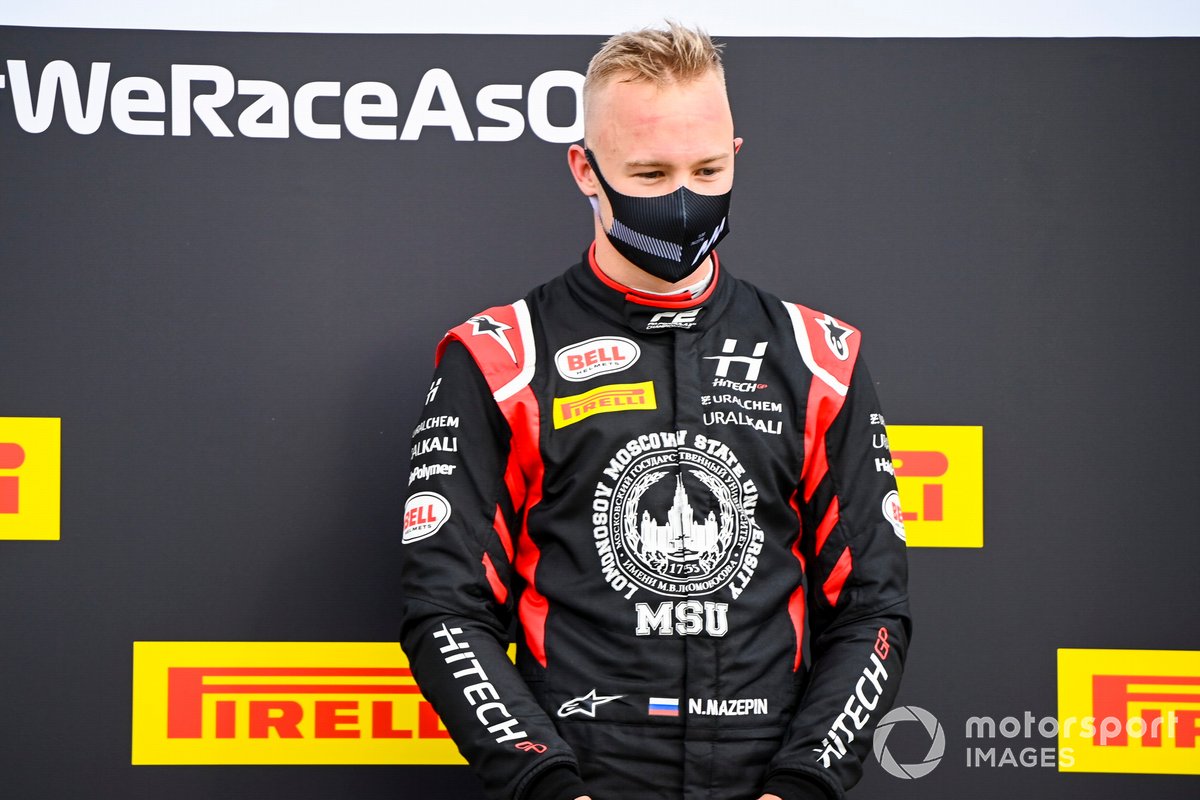 That could leave both Romain Grosjean and Kevin Magnussen on the sidelines after a frustrating season where the team has been held back by the drop in power of the Ferrari engine.

For a while it had seemed likely that Sergio Perez would be a front-runner to land a seat here, thanks in part to his speed and Mexican backers, but this may now not happen.

Current favourite for one of the seats is F2 front runner Nikita Mazepin, who could arrive in F1 with some healthy sponsorship backing. Haas boss Gunther Steiner was spotted in deep conversation with Nikita's father at the Russian Grand Prix.

The second Haas could also go to a rookie, with growing indications that Mick Schumacher may end up at the American-owned outfit rather than Alfa Romeo. This could form part of closer ties between Haas and Ferrari itself.

With Perez's chances of Haas not looking so strong now, he has now been linked with a potential deal at Williams.

Perez would certainly make sense as an option, with his speed, experience, plus healthy backing from Mexico, all attractive qualities.

However, the situation does not look so easy for him, with both Nicholas Latifi and George Russell under contract for 2021 at least.

Saying that, almost all contracts have some form of break clause that can be activated – often for the right price.

Russell's place is helped by Mercedes, with the Briton part of the German car manufacturer's young driver programme and him being lined up as a long term candidate for its works team.

Latifi's place is helped by sponsorship backing that he brings from Canada. 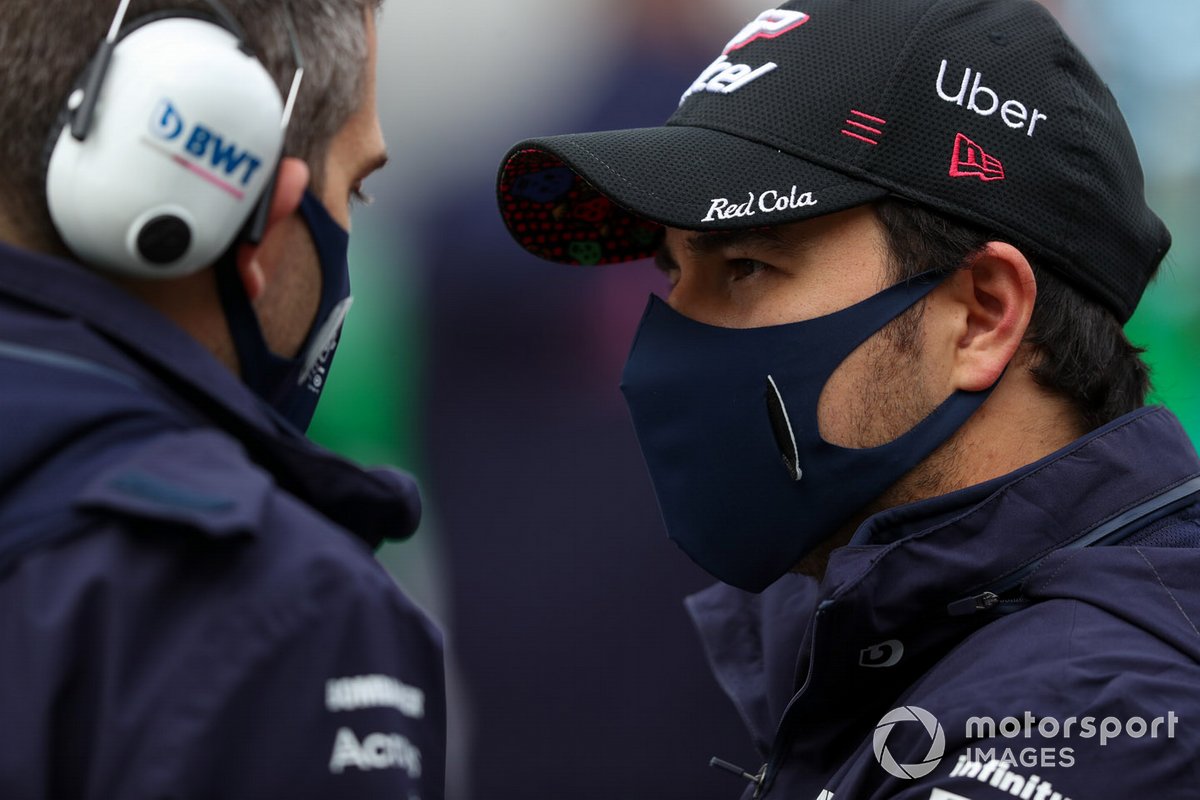