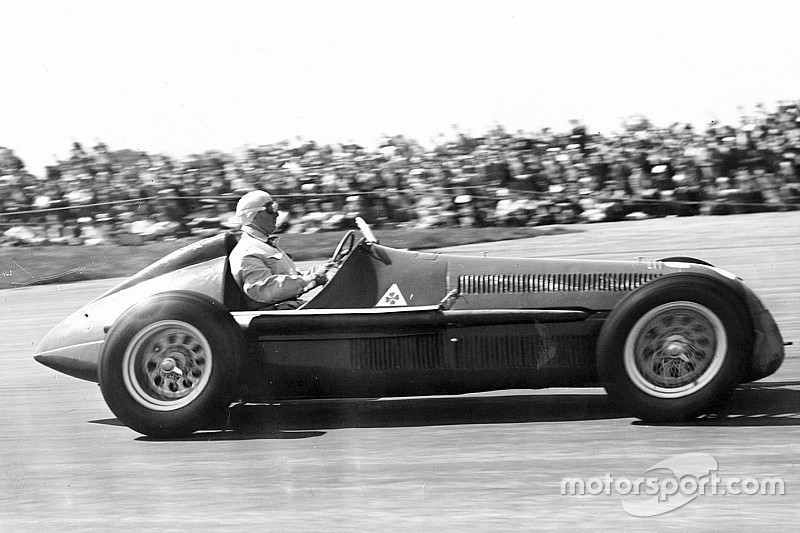 Giuseppe Farina is best known for winning the first Formula 1 world championship race at Silverstone in 1950 and taking the inaugural title that year. But, as Nigel Roebuck explains, he had a fearsome reputation for his driving antics both on and off the track which put his fellow racers on edge.

While there had been grand prix racing for nearly half a century, it was not until 1950 that Formula 1 was born, and with it the world championship. Silverstone in May started it all, and the man on pole position also won the race and set the fastest lap. Giuseppe Farina went on to become the first world champion.

Born into a wealthy Turin family in 1906, Farina won several major races in the 1930s, driving Maseratis and Alfa Romeos, but it may be said that, as with Hermann Lang, his greatest years were surely lost to the Second World War.