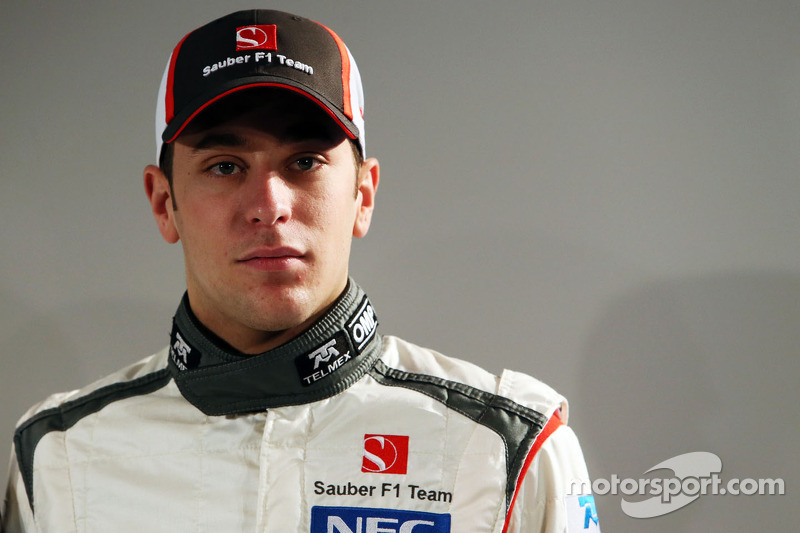 Mar.22 (GMM) New Sauber tester Robin Frijns will focus solely on his Formula One role in 2013.

The 21-year-old Dutchman had hoped to split his time between the Swiss team's garage and a race cockpit in the GP2 series this year. 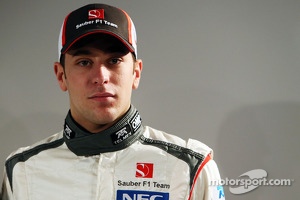 But a report in De Telegraaf newspaper said that while Frijns was made 'several' offers by GP2 teams, he turned them all down.

"Two reasons," he is quoted as saying. "We did not have the budget to race the full season, and also the seats with the best and most experienced teams were already occupied.

"We do it right or not at all," added Frijns, the reigning Formula Renault 3.5 series champion.

"I am staying positive and want to prepare as best I can for Formula One. The focus is now completely on the test job with Sauber."

Kubica turned down DTM offer for 2013