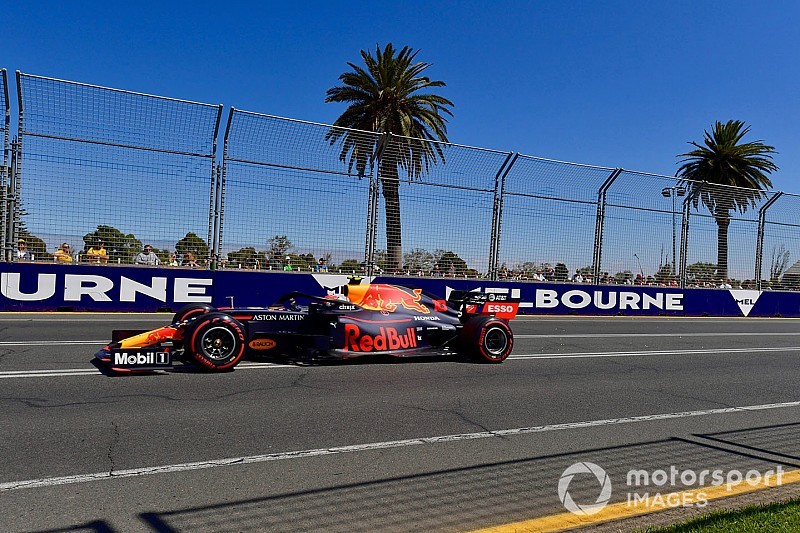 The Formula 1 season is finally under way, and talking points on Friday ranged from a resurgent Mercedes to a nose-diving Williams. Our reporters bring you the key things learned so far in Melbourne

While the shock loss of Charlie Whiting on Thursday cast an enormous shadow over those present at the Albert Park circuit, on Friday business continued exactly as he would have wanted - with track action under way and a dramatic pair of practice sessions.

Mercedes turned an apparently questionable pre-season into two sessions topped. But is it the de facto pacesetter? There was also a scare for the new Red Bull-Honda relationship, Toro Rosso's Alex Albon started his F1 career in messy fashion and the Williams team ended up even further off the pace than expected.

Pirelli believes it has "solution" for 18-inch F1 tyre testing