Tech insight: How Red Bull is staying cool in Mexico 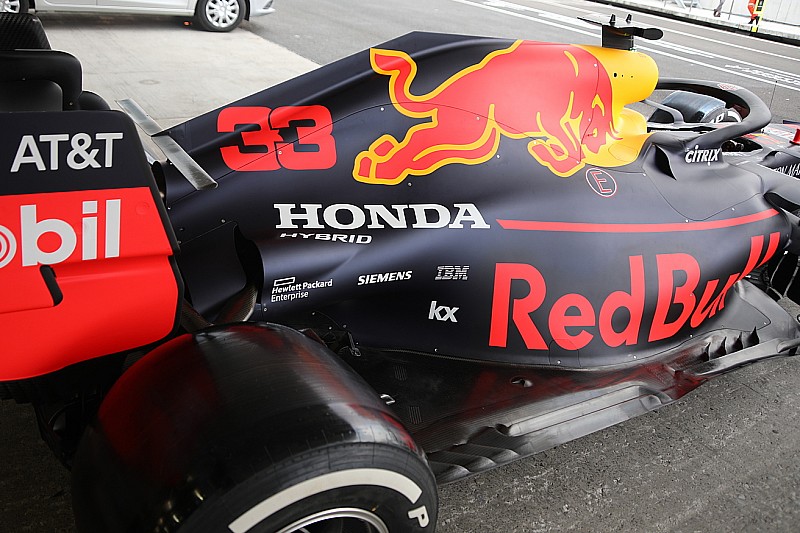 Red Bull has modified its engine cover, and the area behind its halo, for the Mexican Grand Prix to cope with the increased cooling demands of the Formula 1 race at the Autodromo Hermanos Rodriguez.

Due to Mexico City’s high altitude, which stands at approximately 2.25km (1.4 miles) above sea level, the change in air density creates a number of problems for engineers. The density of air is reduced by around 0.3kg/m3 compared to that at sea level, meaning that the mass of air entering the cooling inlets on an F1 car is also smaller.

This means that the engine runs at hotter temperatures, and in reaction Red Bull has opened up an extra pair of outlets at the rear of the engine cover to compensate for this.

In the current turbo-hybrid era, the compressor also works harder in Mexico to provide the internal combustion engine with a greater percentage of oxygen to improve the overall efficiency. This means that engine power is not affected too heavily, but the increased heat around the engine components does necessitate larger cooling inlets and outlets. 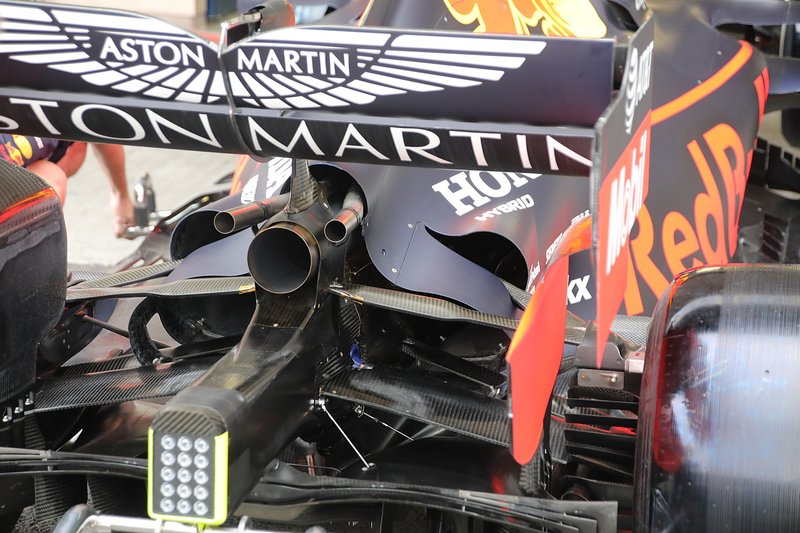 Red Bull’s extra outlets (above) are part of the engine cover cut-outs used for the rear suspension wishbones, but have been flared out to draw more heat from the car. The reduced air density also has an effect on aerodynamics, and each car will run at its maximum-downforce specification to offset the ‘thinner’ air.

No need for 'skinny' wings 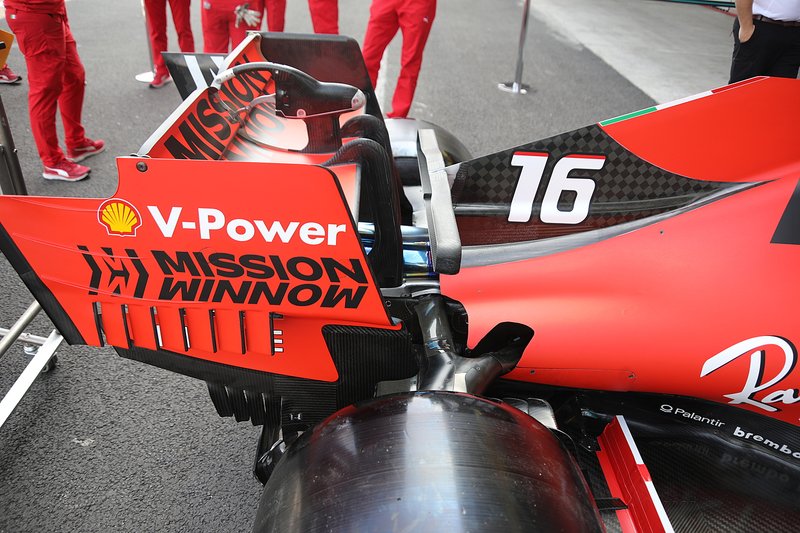 The overall downforce output is less than that seen at Monza, at which the cars run skinny wings to capture the maximum speed available from the long straights.

The Mexican Grand Prix regularly clocks the highest top speeds of the season as a result of the altitude, and last season Esteban Ocon clocked in at 364.9kph in the speed trap – 2.4kph higher than Monza.

Giorgio Piola’s image (above) shows Ferrari’s rear wing for Mexico, which is noticeably deeper to create as much rear-end downforce as possible. The mainplane has been straightened at the outboard sections, as the aerodynamicists do not need to compromise on drag for this circuit.