Tech analysis: How rivals took Toro Rosso's concept to the next level 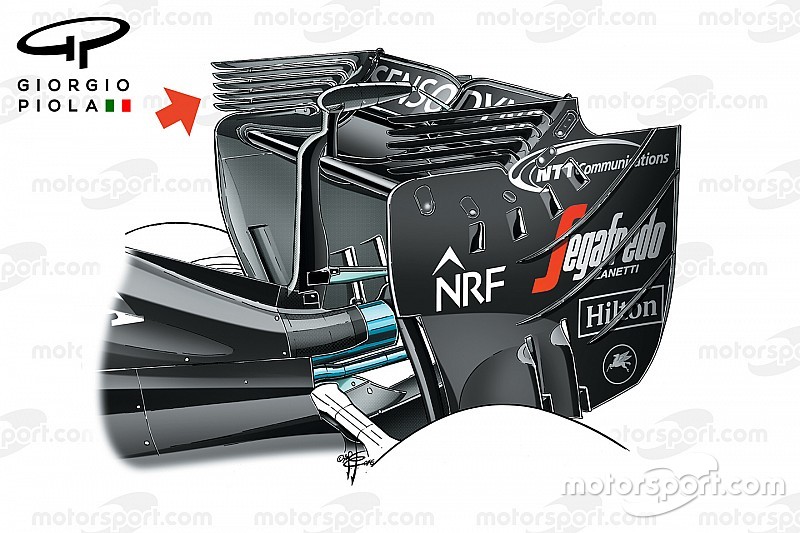 Trends are an important part of the aerodynamic development cycle within Formula 1, as it gives an indication of just how good the initial design was.

In this case, we're drawn to a concept initialised by Toro Rosso, a team that has a healthy budget compared with other teams in the midfield but not one that will ever see it challenge at the front.

This means we often see it thinking outside the box, something we've seen James Key's technical team do numerous times over the last few seasons and as a credit to them these ideas have often found their way onto other cars up and down the grid. 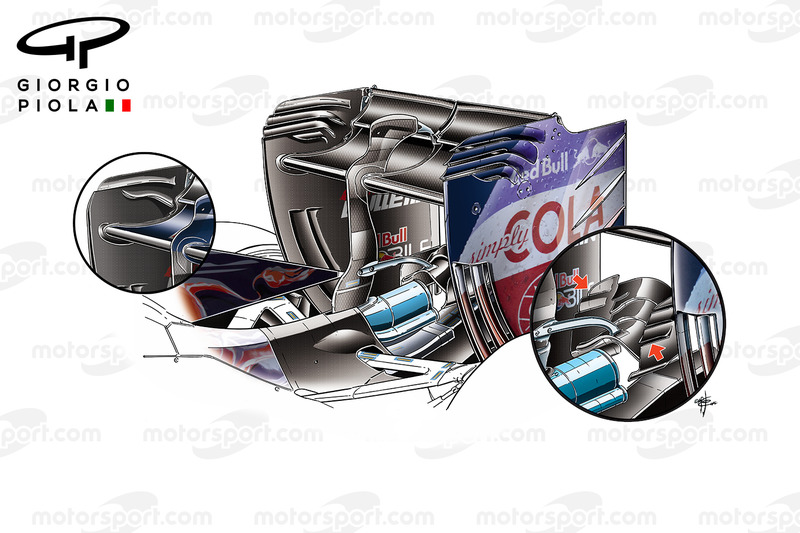 The latest such case comes from a design the STR11 featured right from the get-go, with the leading edge of the rear wing endplates opened up around the louvres.

So keen was the team to exploit this design feature that both its high downforce (main image) and low downforce rear wings (left inset) featured the concept.

It even transferred the design to its high downforce monkey seat (right inset) as the slots help to displace airflow around the endplates to improve overall efficiency and the shape of the exhaust plume exiting through the appendage. 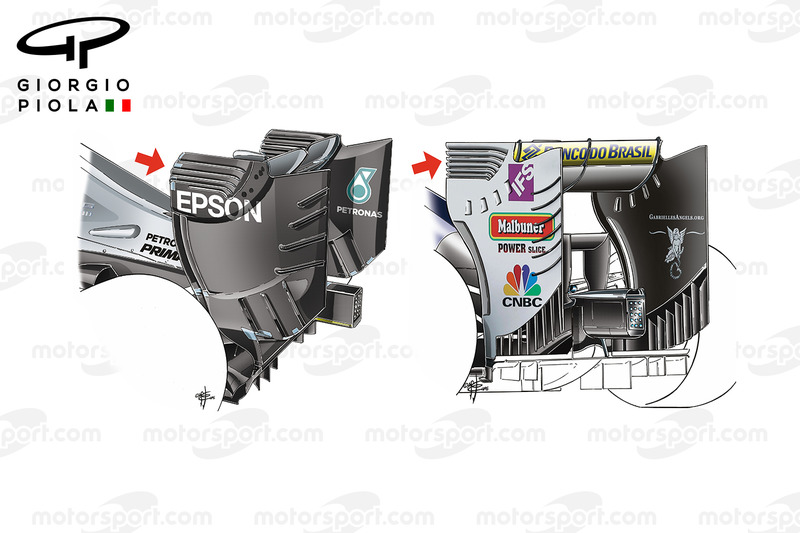 Such was the visual impact of this new design concept that it made other teams sit up and take notice, with Sauber, Mercedes and now McLaren all running their own versions.

Of course, this is a design that can carry over to 2017, with traditional style louvres used when the wings were wider back in 2008.

This means that development time focused on the design isn't wasted and may form part of the designs for next season, meaning these teams already have knowledge on their performance the others don't. 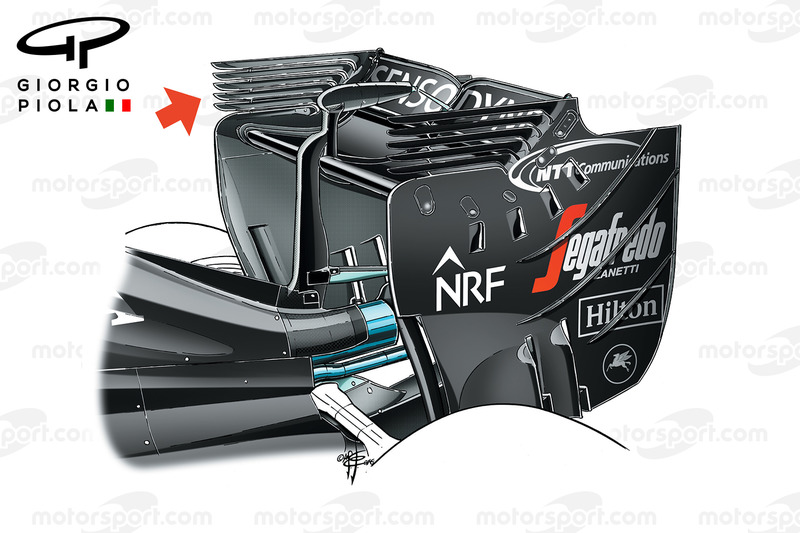 Having taken longer to study the concept, McLaren has taken the idea to the next level, being much more aggressive with its entire design than those that have gone before.

The louvres are not only open-ended on the MP4-31 but also angled more aggressively and extend right back to where they meet with the mainplane and top flap, altering their relationship, in the hope of mitigating the extra drag that would ordinarily be caused by the increase in downforce from running the flaps with a steeper angle of attack.

To allow this slot length, the team has also positioned some supports several centimetres from the leading edge, which is certainly a different approach to the three other teams, which have supported their louvres at the front of the endplate.

While there is no way to directly correlate performance, perhaps this helps McLaren to yield a little more performance than its counterparts too.

Another striking feature of the McLaren interpretation is the way in which the lowest of the louvres is dissociated from the lower part of the endplate, with a curved corner used to isolate the two sections. 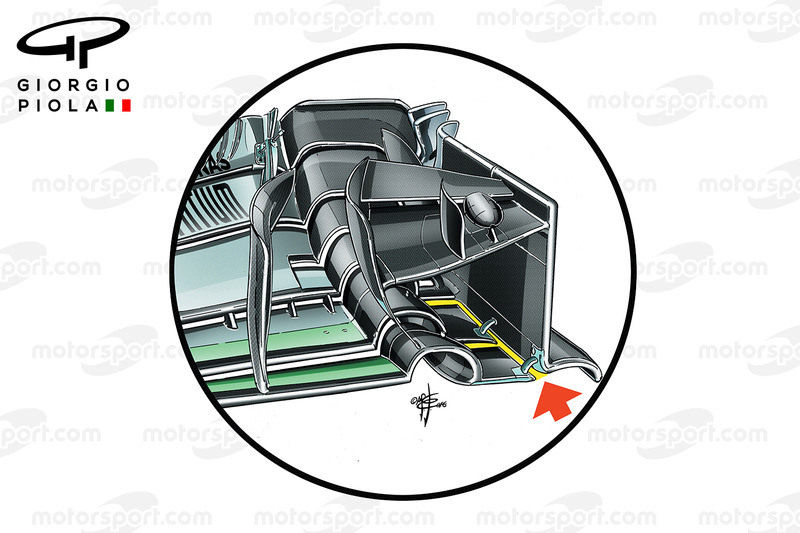 Mercedes' use of these open-ended louvres has led to further lateral thinking by the designers back in Brackley too, with the team trialling a new front wing concept in Malaysia ahead of its possible introduction in 2017.

We've already covered this in more detail here, but we couldn't do a feature on this interpretation without another mention of it, such is its importance in understanding how the teams are already looking at next year.

Massa says Bottas result shows what could have been