Rather than the performance suggesting big progress on the engine front, Horner believes that the event simply showed what its car can do on a track where power is not so important.

“There has never been anything fundamentally wrong with the chassis, but of course we are always looking to improve,” he said.

“We have come here and we have managed to run maximum downforce. There was no compromise on downforce, and we have seen some of the chassis' potential.”

As Motorsport.com's exclusive photograph below shows, Red Bull continued with a major rear suspension modification that first appeared at the Spanish Grand Prix 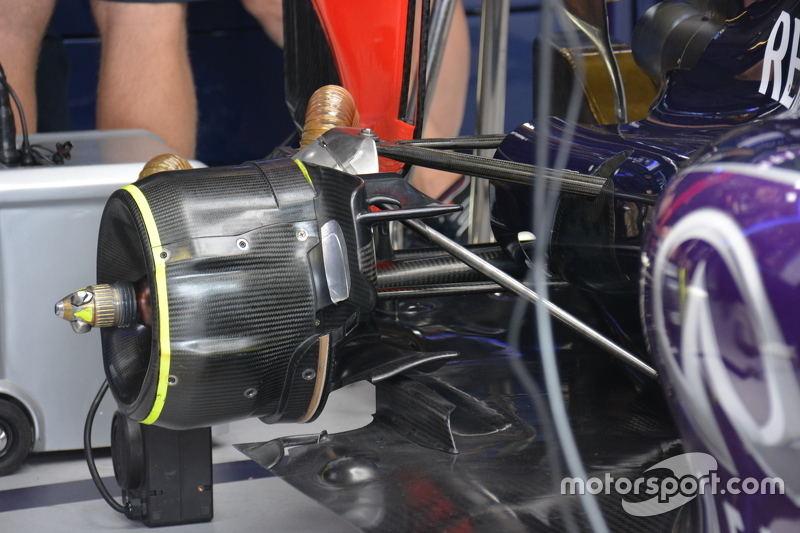 The revised geometry, which effectively raised where the upper wishbone connected to the hub, was designed to help improve traction.

Such a quality is demanded at Monaco, so the fact the team was able to show so well suggested it has made good progress in this area.

Red Bull also introduced a 'monkey seat', pictured below, that helped deliver more downforce, as well as tweaks to its brake duct to help improve cooling. 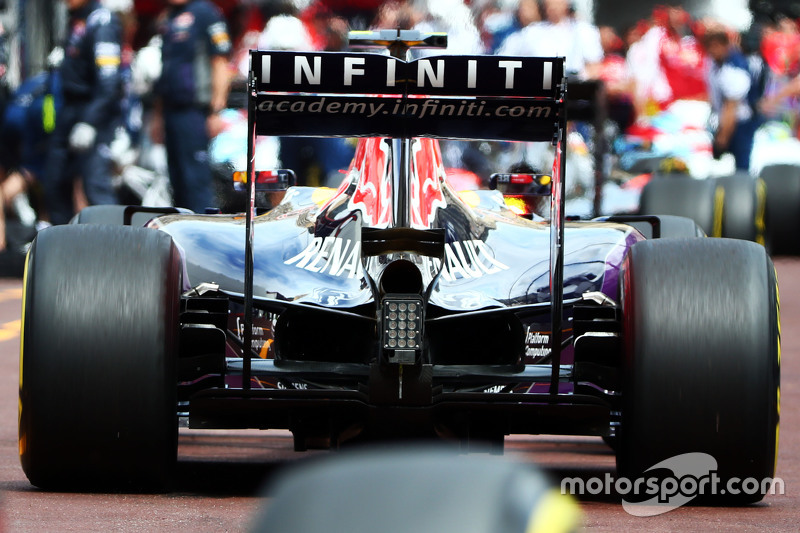 Drivers on top form too

Horner also reckoned that Kvyat and Ricciardo deserved praise too, especially with the way they assisted each other late on.

After the safety car period, Kvyat let Ricciardo through to try to attack the cars ahead – before taking the place back when it became clear the attack had not paid off.

Horner added: “I think the drivers have done a fantastic job. Kvyat had a great performance and there was great teamwork with Ricciardo.

“We had a free stop after Perez stopped to put a set of supersofts on the car, and he [Ricciardo] managed a brave move to get past Kimi.

“Then it made sense to switch the drivers, on the understanding that if he [Ricciardo] couldn't pass the cars ahead he would have to give the position back. They both played very nicely.”

Ricciardo and Kvyat talk about the Canadian GP

How Ricciardo banished his Monaco F1 ghosts in 2018