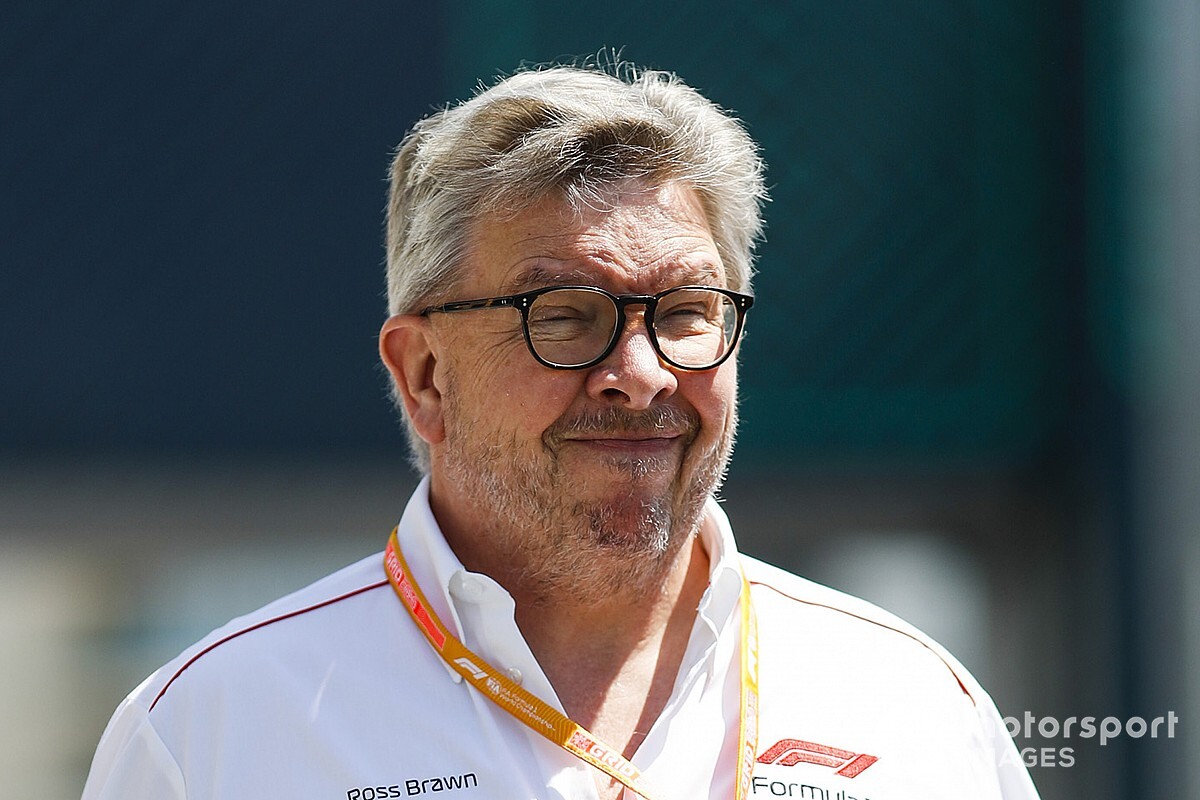 Ross Brawn says that the failure of teams to agree to reverse grid experiments next year is proof of a "classic problem" of too much self interest in Formula 1.

The idea to hold three reverse grid qualifying races in 2020 was aimed at delivering an answer on whether or not the format was something that could be kept for the longer term.

But following a meeting between teams, the FIA, and F1 chiefs in Paris last week, it became clear that the plan would not get unanimous support.

Brawn, who is F1's managing director of motorsport, told the official F1 website: "The current governance system means we need unanimity to carry any decisions through to next year.

While the identity of the two objecting teams has not been confirmed, it is likely they are the top outfits who were fearful that starting from the back of the grid would give them too much work to do on a GP weekend.

But while Brawn was well aware that the situation would not be ideal for everyone, he has expressed some frustration that teams have not been open minded to at least trying something different.

"I thought it was a fascinating contest," he said. "And the drivers were a little bit nervous, which I can understand, but we were just asking for the opportunity for three races to try the format.

"If it doesn't work, we put our hands up; if it does work, great. If it's something in between, we can work with [that] just to help us develop the format of racing, and it's frustrating that we've not been able to do that but I think that's – unfortunately – the classic problem with Formula 1."

How Hamilton can win his sixth F1 title today