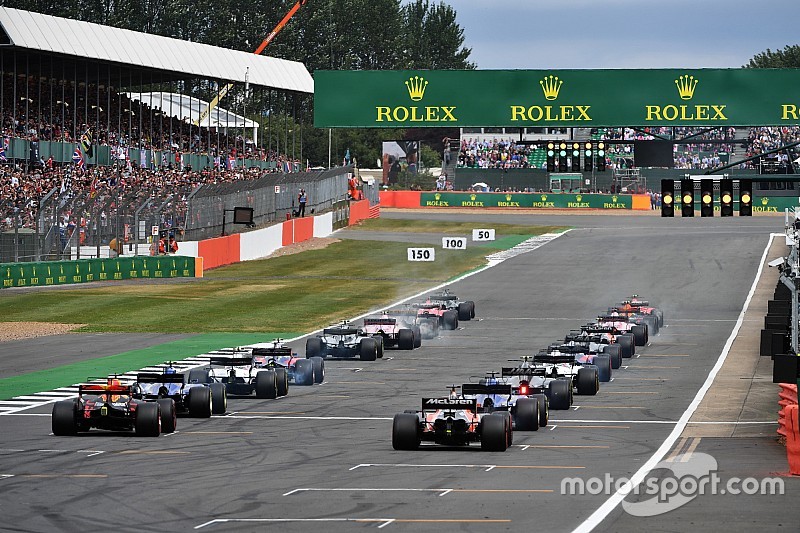 Teams have rejected the opportunity to invest in the F1 business after the deadline imposed by Liberty Media expired.

When the final purchase by Liberty went through in January the teams were given six months to take up an offer to buy shares that were set aside for them, and that opportunity has now passed.

A Liberty spokeswoman confirmed to Motorsport.com that none of the current teams offered shares took up the offer.

However, Liberty says that it may give the teams further chances to invest in the future.

In a statement, the company said that "the investment opportunity offered to Formula 1 teams to purchase up to approximately 19 million shares of Series C Formula One common stock ('FWONK') has expired.

"The Formula 1 teams were offered the opportunity to invest at a per share purchase price of $21.26 at the time of Liberty's acquisition of Delta Topco Limited, the parent company of Formula 1, on January 23, 2017, and subject to a six month investment review process."

It added that "the approximately 19 million shares previously reserved for issuance to teams have been retired," while confirming that it "retains the right to offer future investment opportunities to Formula 1 teams."

The fact that the participants themselves have chosen not to invest could been seen as a negative in financial circles, but F1 Chairman and CEO Chase Carey was keen to point out that the company has good relationships with the teams.

"We have been actively engaged with all teams to shape a shared vision for the sport that will create real value for all stakeholders," he said.

"While the window for this particular investment opportunity has passed, we are pleased with the collaborative discussions we are having with the teams.

"These discussions will take time, but we appreciate their receptivity towards further aligning our incentives for the long-term benefit of the sport."

Force India "not giving up" on catching Red Bull