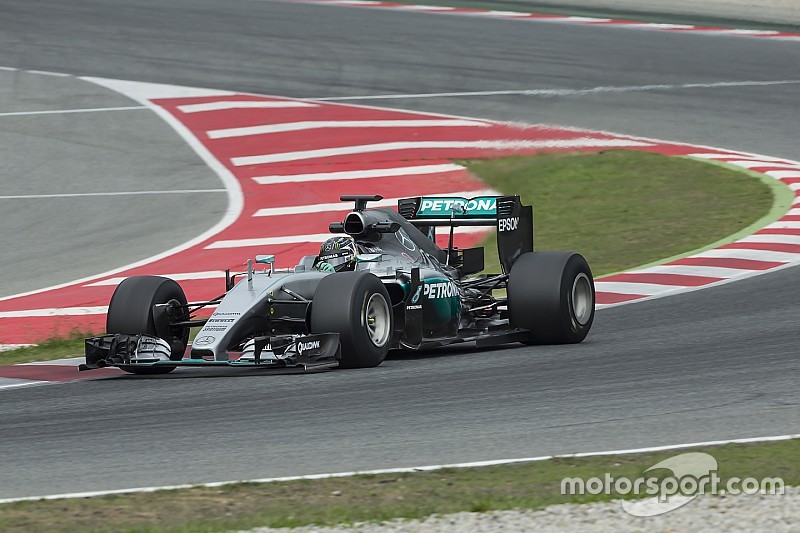 Pirelli says that estimations of F1 2017 downforce levels supplied to it by teams have started to converge, making it easier for the Italian company to finalise its products for the new season.

Pirelli has been working with estimates of what teams believe will be the downforce levels and thus loadings on the tyres both at the start of 2017 and by the final race in Abu Dhabi, following a season of aero development.

Early estimates showed a wide spread, but now they are similar, at least for the start of the year.

"It's true that the first time we received the predictions there was quite a big gap across the teams," Pirelli's F1 technical boss Mario Isola told Motorsport.com.

"Then we took their simulations and we prepared a model of tyre that we supplied to the teams. The work continued, and the teams gave us another prediction.

"Now we are seeing that we are converging to a narrow band. Now it is much more precise. I think there is a good estimation if we consider the expected performance at the beginning of 2017.

"But for the beginning, we are converging to more or less the same prediction. The simulations we are receiving at the moment, the delta is still more than one second.

"But we consider that one or two seconds difference is a good estimation – we are not five or six seconds off."