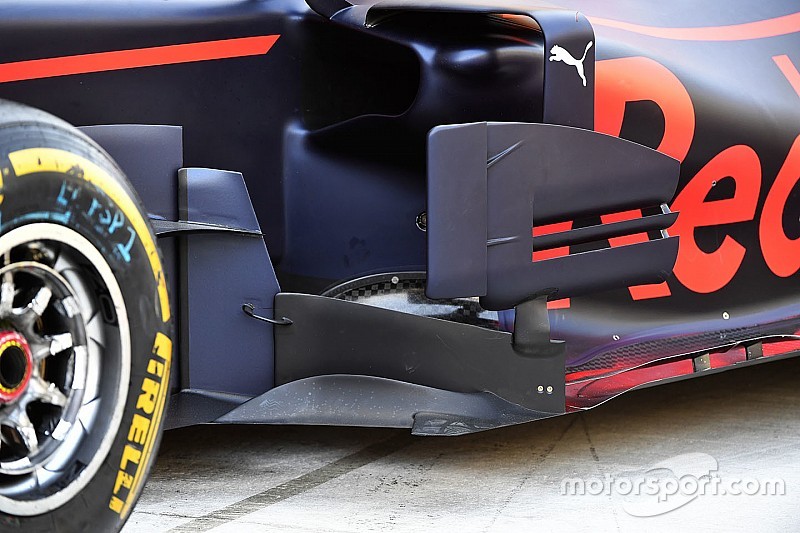 Formula 1 teams have agreed to push through bodywork changes for 2019 aimed at giving them better space for sponsorship logos.

In recent seasons, sponsorship considerations have become more of a factor in discussions about bodywork, and at last week’s Strategy Group meeting the subject was widely discussed.

Proposals were aired by five teams, and two ideas were agreed on and are set to be adopted for 2019.

Bargeboards will have now have to be lower, allowing better visibility for the side of the chassis in the area of the drivers’ legs – a spot regarded as prime real estate on sponsorship rate cards.

Secondly, a flat space at the top of rear wing endplates, with no louvres impacting logo placement, will be mandated.

Both changes had already been discussed by the Technical Working Group, with the potential performance implications assessed.

There was also a discussion about simplifying front wings with fewer elements for sponsorship reasons, but the consensus was that the aerodynamic impact would be too great to justify a change on non-technical grounds.

Last year teams had conflicting views about the shark fin, with some – notably McLaren – pointing out that it obscured the view of logos on the rear wing.

The fin has gone for 2018, and while it was discussed once again by the Strategy Group at the behest of one team, there are no plans for a return. 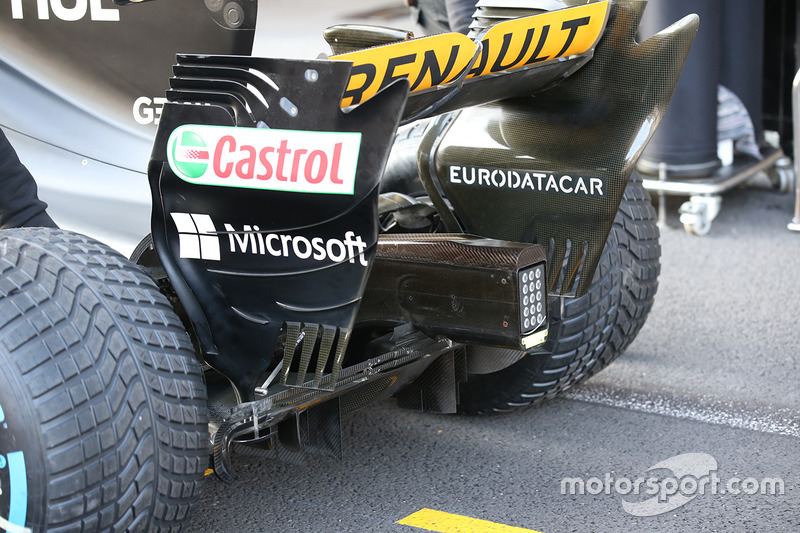 Opinion: Why F1’s excellence needs to translate to TV