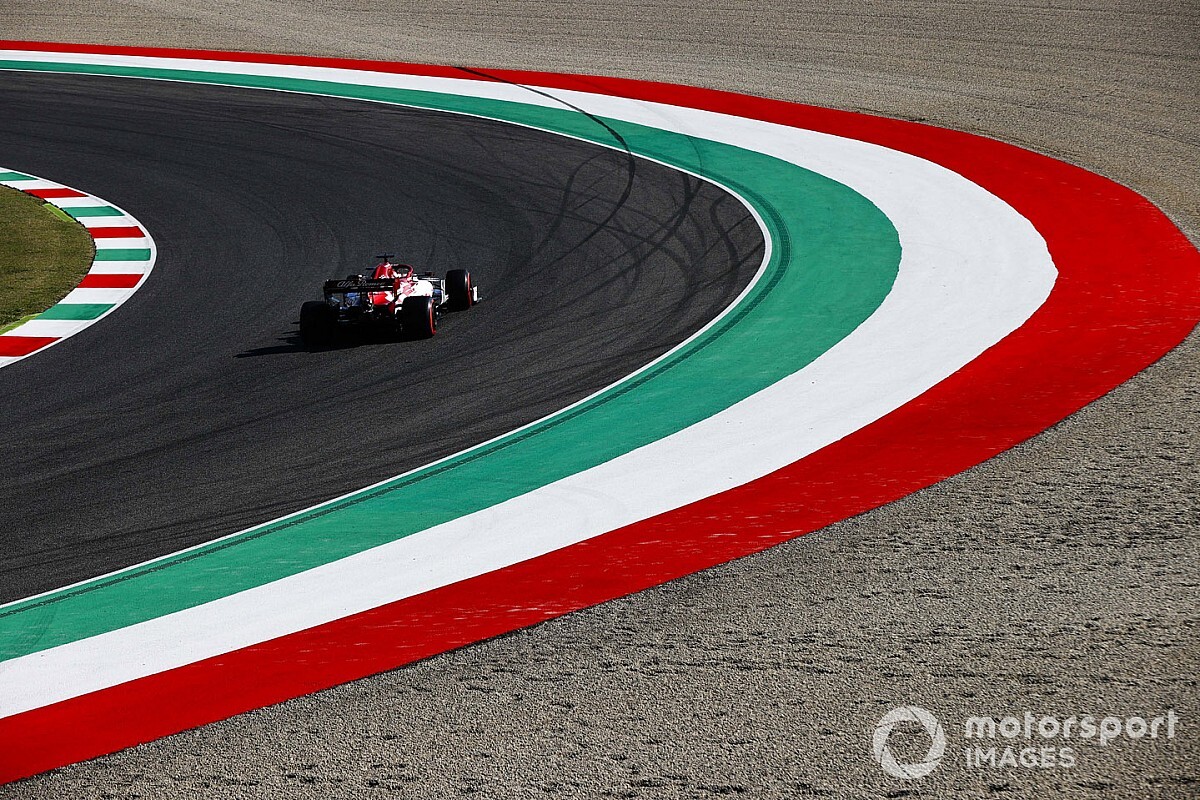 Formula 1 team bosses have backed the idea of a rotating calendar in the future, so the schedule gets injected with fresh events each year.

The success of the Tuscan Grand Prix at Mugello has highlighted the benefits of F1 visiting new venues, rather than sticking rigidly to the same tracks each year.

One idea that has gained traction is for the F1 schedule to be mixed up a bit year-on-year, with some events appearing every few seasons.

Red Bull team boss Christian Horner has even put forward the idea of having ‘invitational’ grands prix so F1 can have one-off specials.

Mercedes boss Toto Wolff has said he reckons that shaking up the calendar each year would be great for F1.

Asked if calendar rotation was something that should be adopted, he said: “Yes, I think it’s an interesting new concept that was born out of the necessity to have more races in this COVID era, and it’s interesting.

“You can certainly see more vulnerability. Teams show up with not a lot of knowledge from these tracks, and you can see that performances are very different to a track where we’ve been a lot of times.

“You come to the Nurburgring or you come to Silverstone, and we’ve been there every single year so there’s not a lot you can optimise by just being creative or being flexible in the thinking because we’ve been there so many times.”

Haas boss Gunther Steiner said that the Mugello example was proof of how new F1 venues are a good thing, as he reckoned making venues like that a permanent addition would perhaps not work.

“I don’t know if it’s because it was new it was so exciting, or could it be exciting every year,” he said. “If you were to rotate them, there could be some of that newness every time we do it. I’m completely for that one.

“I like change, if you’re always doing the same thing, you always know the outcome of it – it’s much more predictable when you do more of the same.

“I think it would be great if we could rotate it, if it’s possible commercially, and that’s for Formula 1 to look into. Seeing what happened at Mugello, I’m now really looking forward to the Nurburgring, Portimao and Imola.”

5 Takeaways From Imola on Friday

Everything You Need To Know About The Imola F1 Circuit