Aston Martin: Vettel can help bring out the best in Stroll 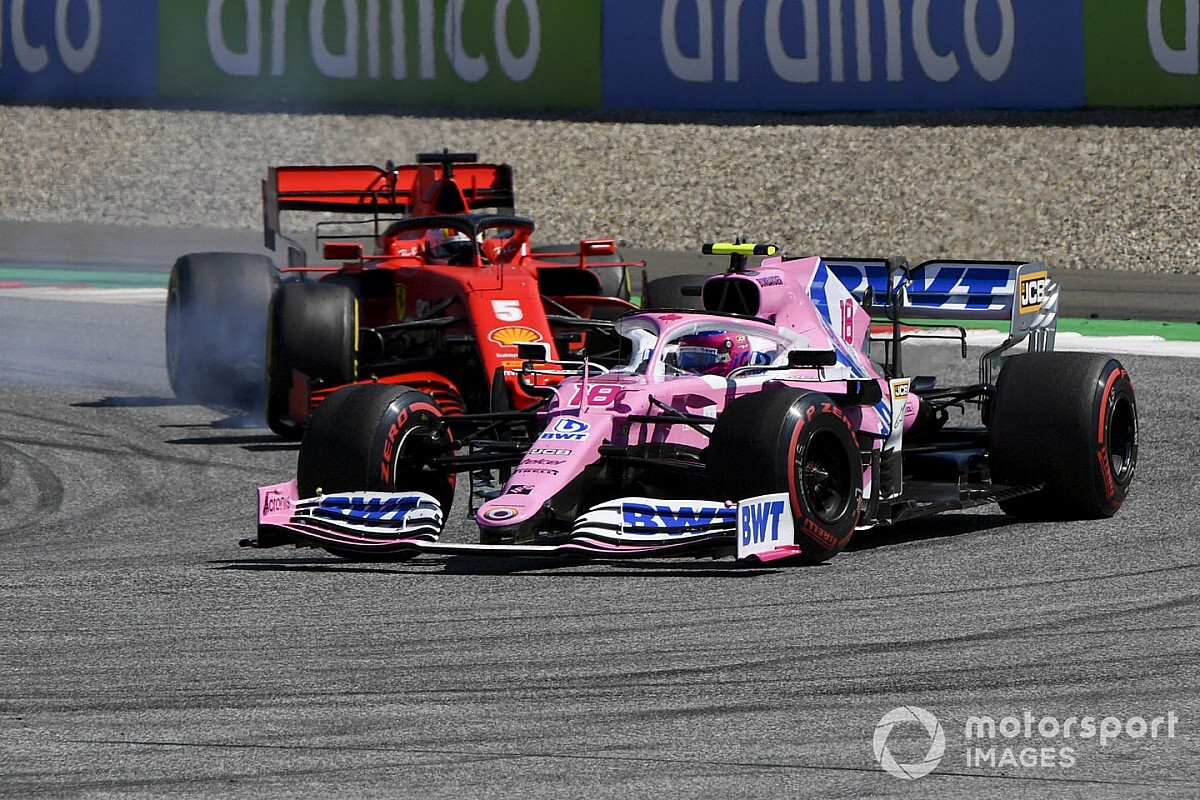 Vettel joins the former Racing Point outfit this year after his Ferrari contract was not extended beyond 2020.

The German had a tough time against Charles Leclerc, his partner at Maranello, over the last two seasons.

However the Aston Martin management believes that Vettel will thrive in his new environment, with technical director Andrew Green suggesting in October that the team can help him "rediscover his mojo."

Szafnauer anticipates that Vettel and Stroll will motivate each other.

“It’s hugely exciting for everyone in the team,” Szafnauer said of the line-up.

“In Sebastian, we have a proven four-time world champion with experience of helping teams become race-winning and championship-contending outfits.

“That’s why he is such an important signing for us. He brings a winning mentality and we will all undoubtedly learn a lot from him on this journey.

“In Lance, we have a young and talented, hard-working driver who enjoyed his best campaign to date last year and really made strides in all areas of his racing.

"We know if we give him the tools, he’s more than capable of helping the team reach its goals.

“We also think Sebastian will bring out the best in Lance, with Lance pushing Sebastian hard in return, so we’re delighted with our 2021 line-up. It’s the ideal blend of experience, race-winning knowhow, and raw talent.”

Szafnauer conceded that managing the transition from Racing Point to Aston Martin, while not diluting the outfit’s proven ability to do a lot with limited resources, has not been an easy process for the team.

“It has been a mammoth task,” he said. “It’s easy to forget that we’ve been putting the groundwork in place for a brand-new era alongside a very challenging global setting, all the while balancing those tasks with our most successful F1 season to date – including a race win and multiple podium finishes en route to fourth place in the constructors’ championship.

“Everybody involved should be extremely proud of that achievement and I think it demonstrates that while this is a new team name and identity, we have retained the strong backbone that has guided us through some tough times to where we are today.

“While the challenge was once establishing ourselves as the most efficient team on the grid, now there’s an exciting opportunity to establish ourselves as a top team, while still maintaining that efficiency, in order to add an exciting chapter to the Aston Martin legacy.”

Szafnauer also suggested that Aston can target race wins in 2021: “With a new name, committed shareholders, fresh investment, and an experienced team, we believe we have all the ingredients in place to compete for even more podiums and hopefully victories too.

“It’s the start of a new journey and I can sense an extra energy in the team, with a determination to push performance further than ever before.

“Combined with some of the most creative minds in the business, a true racers’ mentality and the can-do spirit that has served us so well through the years, we have every reason to be excited about the future.”