Symonds says Williams must not let Bottas go to Mercedes 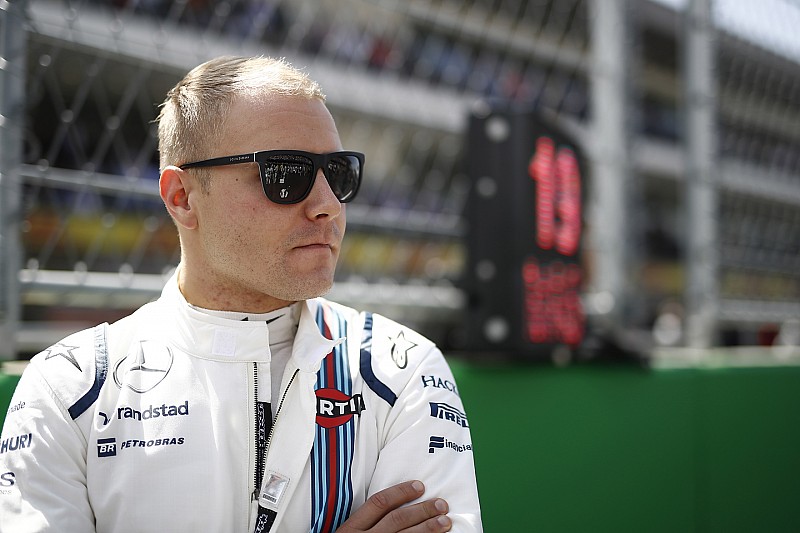 Williams technical chief Pat Symonds says retaining Valtteri Bottas next year is "crucial" for the team, amid speculation linking the Finn with a move to Mercedes.

Bottas has emerged as one of the leading candidates to replace world champion Nico Rosberg alongside Lewis Hamilton in 2017 following the German's decision to retire after clinching the title this year.

Losing Bottas would mean an all-new line-up for the Grove-based team, something Symonds reckons would be far from ideal.

"People often underestimate the importance of continuity in a team," Symonds told Gazzetta dello Sport. "The driver is the final element needed between the engineers and the data.

"You can replace one with another, but you need to have a reference point. This will be especially true in a season in which they change the rules – and we will have Lance Stroll as a rookie with no experience in F1.

"Keeping Bottas will be crucial. Losing him would have a heavy impact on the team."

Symonds also told the Italian newspaper that rival squad Ferrari made a mistake in letting technical director James Allison leave during the 2016 season.

"I believe so. I do not know the internal issues, but I worked many years with James and I have enormous respect for him," Symonds added.

"He is an intellectual, a superb engineer and a team leader who brings people along. I think Ferrari today would be better if there he was still with them."

The Briton reckons Ferrari's new horizontal structure, introduced after Allison left, will not work out.

"This idea does not work, trust me," he added. "McLaren has recently introduced a non-pyramid structure, but in F1 there are engines and technicians who have strong opinions.

"There are people who know how to work in teams, but they also need to then take individual decisions to indicate the direction to follow. Ross Brawn was terrific at that, at the time of Ferrari – as was Rory Byrne, who is still in Maranello. Ferrari can make it, but it must have a strong leader."

Symonds also revealed Ferrari had tried to hire him in the past, the last time two years ago.

"Yes, three times: the first was when [Ross] Brawn went to Ferrari in 1996," he said. "But I was chief engineer at Benetton and I was about to become technical director, so I had no way to move.

"Then in 2012 with Stefano Domenicali and finally, in 2014, when I was already at Williams. But at all times, for different reasons, I always thought it was not the right place for me. "

Teenagers debuting in F1 gives off "the wrong image" - Villeneuve