The FIA has introduced a new rule allowing it to grant a superlicence to race in Formula 1 even if a driver has just three-quarters of the required points. 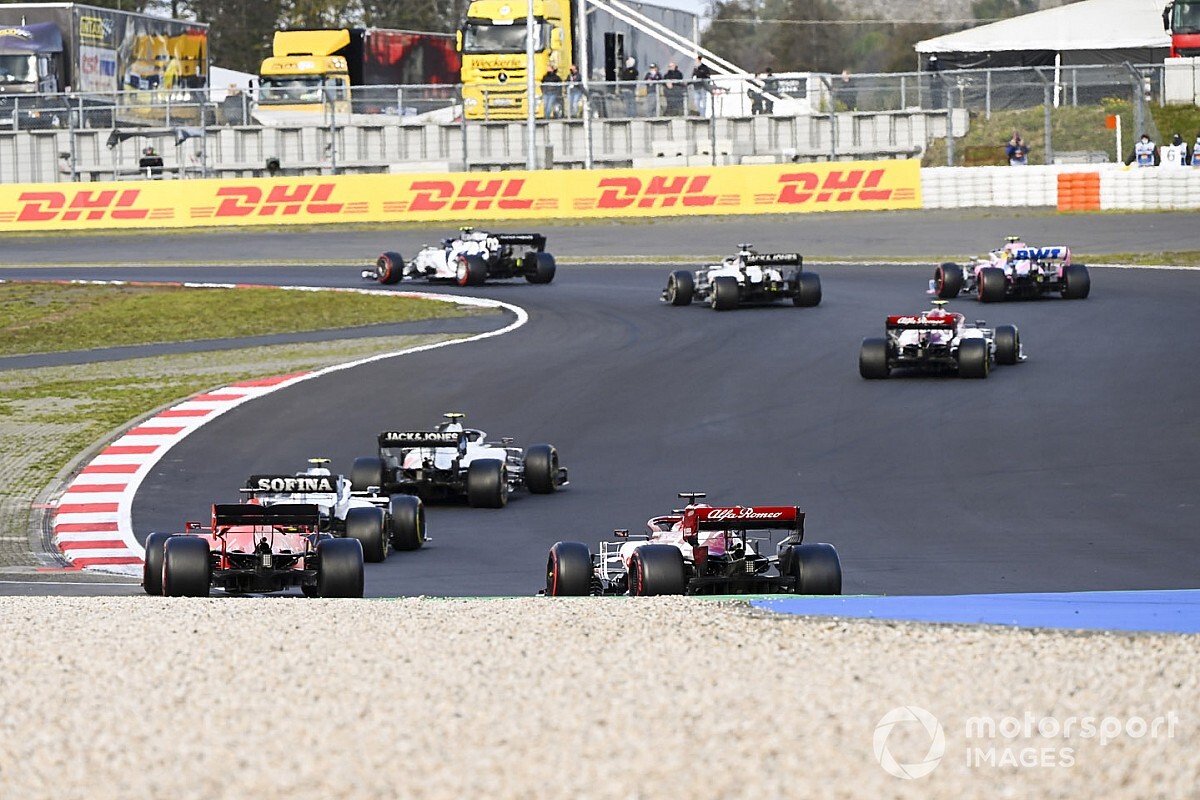 Since 2016, the FIA has only granted a superlicence to drivers who accrue 40 points through a weighted system depending on their success in junior categories.

But the governing body confirmed earlier this year that it was planning to review the system in light of the challenges posed by the COVID-19 pandemic, which shortened a number of seasons and compromised a number of drivers’ campaigns.

In the latest update to the FIA’s International Sporting Code, a number of tweaks to the superlicence system were confirmed, including increased ability to grant a superlicence.

Drivers can now be granted a superlicence so long as they have scored 30 points in the championships, and are “judged at the sole determination of the FIA as unable to qualify” normally "due to circumstances outside their control or reasons of force majeure”.

Any superlicence requests by drivers looking to meet this criteria will require approval from the FIA’s World Motor Sport Council.

A driver can score 30 points by finishing fourth or higher in F2, or by winning the F3 championship.

This FIA also confirmed it would be accounting for the disrupted 2020 calendar by allowing drivers to discount the year and gain points across a four-year period, if required.

There is also an updated concession for drivers to maintain a superlicence through free practice running, even if they are not racing in categories to accrue enough points.

Drivers will meet the criteria if they have "been granted a superlicence (excluding Free Practice pnly superlicence) and, prior to application, have previously completed at least 100 km during a free practice session of an FIA Formula One World Championship competition, in any of the previous three years.”

Stroll's doctor diagnosis was done over the phone