One of the early decisions during his campaign was to propose Fabiana Ecclestone as the candidate for vice-president for sport in South America.

The move was the first time in the FIA’s 117-year history that a female had been put forward as a vice-president for sport.

Her involvement with Sulayem has prompted some suggestions that former F1 supremo Ecclestone could be on tap to offer some input and influence for the new president.

However, Sulayem has explained that Ecclestone has made clear to him that he has no interest in being involved, and is leaving all the FIA duties to Fabiana.

Asked about the potential involvement for Bernie Ecclestone, Sulayem said that Fabiana was chosen because of the impressive job she had done in Brazil rather than any links to her husband.

“This is history for the FIA, to have the first ever female nominated in all our history,” he said.

“Bernie said: ‘You have to convince her. It's nothing to do with me.’ So that was where his help stopped actually.” 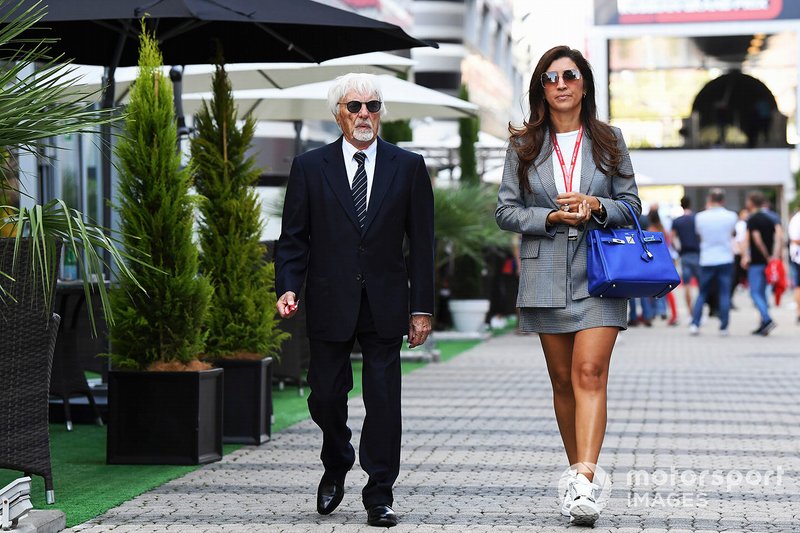 Sulayem accepts that Bernie Ecclestone does have a wealth of experience that would be valuable, but he reckoned his current team was strong enough to drive necessary improvements.

“Bernie is a reference definitely to F1, and always you need the experience and we need the wisdom from people.

“But I believe we have a good team at the FIA and we have a good World [Motor Sport] Council that we can go back to and ask, and to help grow the sport and F1.”