Racing Point Formula 1 driver Lance Stroll is refusing to dwell on his recent difficult run of form, but conceded that it “hasn’t been fun”. 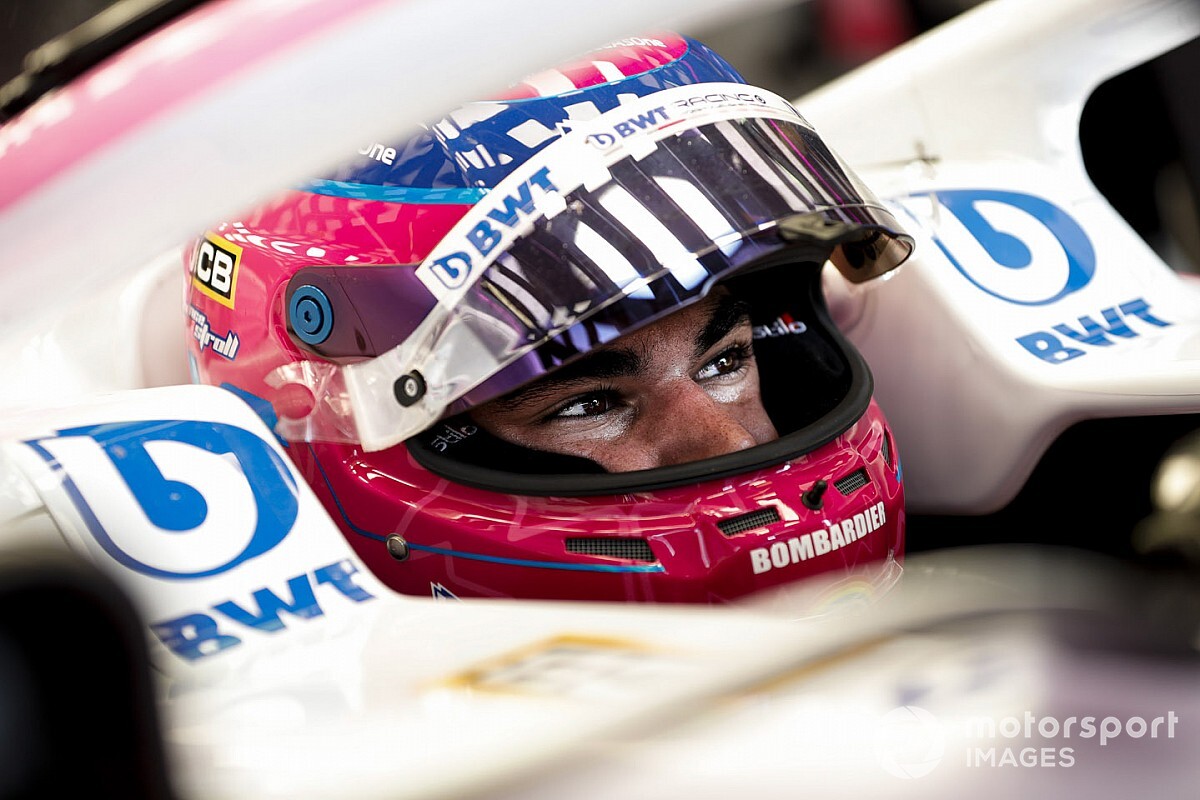 Stroll has failed to score any points since finishing on the podium in the Italian Grand Prix at Monza over two months ago, reaching the chequered flag just once in that time.

Stroll crashed heavily while running in the points at Mugello before a collision with Charles Leclerc on the opening lap in Russia forced him to retire.

The Canadian then missed the Eifel Grand Prix at the Nurburgring through illness, later testing positive for COVID-19, and retired upon returning in Portugal after clashing with Lando Norris.

Stroll then struggled through the last race at Imola, finishing 13th and overshooting his pit box during the race, prompting Racing Point to say that he needed to regain his confidence after taking a mental “battering” in recent weeks.

Reflecting on the last two months ahead of this weekend’s Turkish Grand Prix, Stroll conceded it has been a difficult period to get through, but stressed he did not want to dwell on the missed opportunities.

“It hasn’t been fun, I’m not going to lie,” Stroll admitted.

“It’s been frustrating at times. But you know, this sport is a rollercoaster. I’ve had some highs at the beginning of the season.

“Up until Monza, really, it’s been a great season for me, and unfortunately now, I’ve just gone through a rough patch. There’s nothing I can do about it.

“In hindsight, there’s definitely some things that I believe I could have done differently. There’s been some mistakes I have made in some of the races, and that has cost me some points.

“Then there’s been just unfortunate circumstances, like Mugello, like Russia, then of course missing the race in Nurburgring was far from ideal. But that’s in the past now. There’s nothing that I can do about it.

“My sights are set on this weekend as it stands, and the remainder of the season.”

Renault expands on value of Alonso test programme in 2018 car