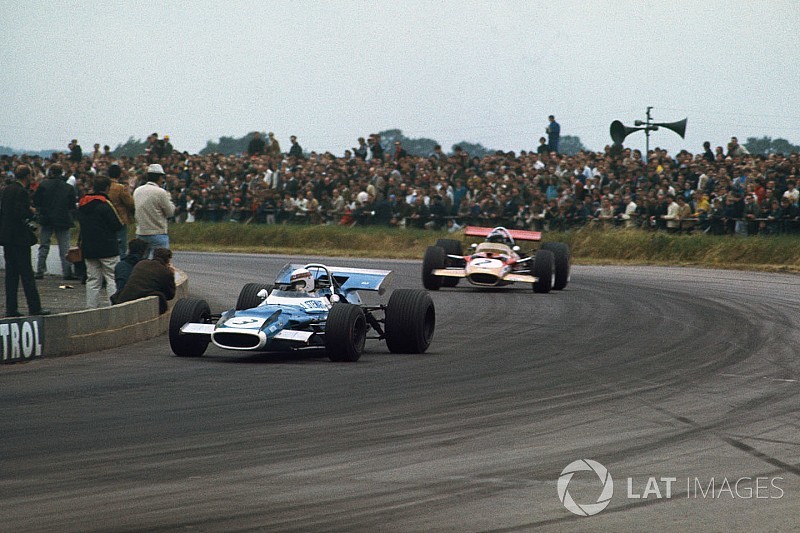 Silverstone will host parades of historic F1 cars - driven by key figures from grand prix racing’s history - on Friday, Saturday and Sunday during the British GP, with Stewart the first driver confirmed.

The parades, which follow an announcement earlier this year of a pair of support races for a full grid of cars from 1966 to 1985, have been organised to help commemorate the British GP venue’s 70th anniversary.

Stewart will be reunited with his 1969 British GP-winning Matra MS80 over the July 6-8 weekend.

“I believe Silverstone is one of the greatest race tracks in the world and it holds a special place in my heart,” said Stewart.

“It is the fantastic history and rich motor racing heritage that makes it such a unique place.

“I am looking forward to being on track at Silverstone in front of a British Grand Prix crowd who are as passionate now as they were when I was racing in the ’60s and ’70s.”

Silverstone’s managing director Stuart Pringle said it would be “truly magnificent” to see Stewart, a winner of two British GPs and former British Racing Drivers’ Club president, back on track in the Matra.

Stewart’s 1969 British GP victory was one of six wins that helped him clinched the first of his three world championships.

He also won at Silverstone two years later in a Tyrrell 003 on his way to his second crown.