Stewards’ decision in full: Why Vettel was penalised 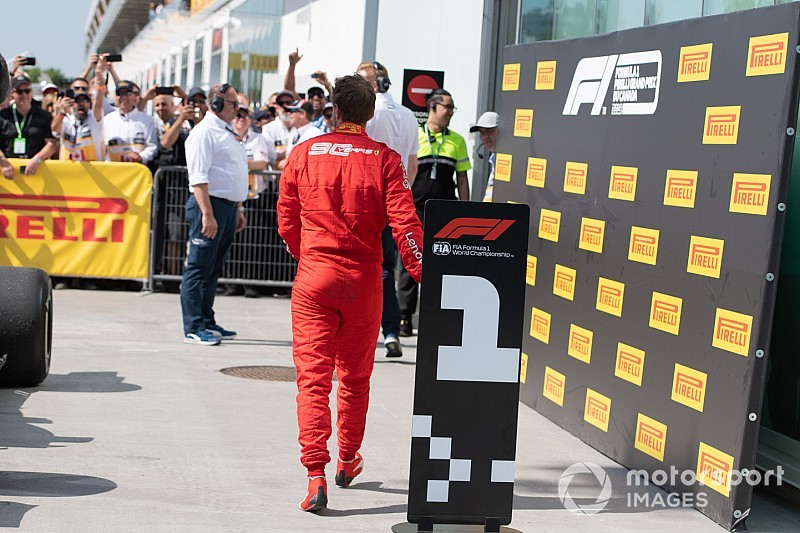 Here is the FIA stewards’ decision that settled the outcome of the Canadian Grand Prix, with on-the-road winner Sebastian Vettel penalised and Lewis Hamilton promoted to first place in Montreal.

The Stewards, having received a report from the Race Director, have considered the following matter and determine the following:

Fact: Car 5 left the track, re-joined unsafely and forced another car off track.

Offence: Involved in an incident as defined by Article 38.1 of the FIA Formula One Sporting Regulations.

Reason: The stewards reviewed video evidence and determined that Car 5, left the track at turn 3, rejoined the track at turn 4 in an unsafe manner and forced car 44 off track. Car 44 had to take evasive action to avoid a collision.

Competitors are reminded that they have the right to appeal certain decisions of the Stewards, in accordance with Article 15 of the FIA International Sporting Code and Article 9.1.1 of the FIA Judicial and Disciplinary Rules, within the applicable time limits.