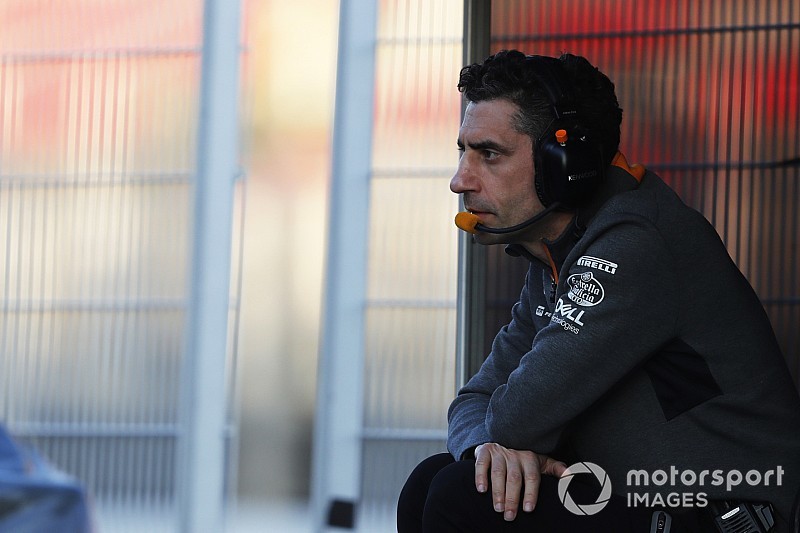 McLaren Formula 1 team chiefs have credited Andrea Stella and Pat Fry for leading the outfit’s resurgence during its “interim period”.

Eric Boullier’s resignation as McLaren’s racing director in July of last year amid a torrid F1 campaign with the MCL33 kickstarted a restructuring of the Woking-based outfit.

The reshuffle, initiated by CEO Zak Brown, saw Stella installed as performance director and Fry brought in as engineering director on a short-term deal.

Speaking to Motorsport.com, Andreas Seidl and James Key – who have since joined as team principal and technical director respectively – said Stella and Fry’s guidance has played a big part in McLaren’s much-improved showing in 2019 so far.

“What is important to mention is that Andrea together with Pat played a key role in making these changes happen,” Seidl said when asked about the design process improvements reflected in the MCL34’s strong early form.

“One thing is to understand what are the issues and then the second thing is that you need people that lead that - and it was clear with the changes that Zak initiated last year, putting Andrea and Pat in charge in this interim period and in charge of the car, making sure the right convictions get transferred in this year's car, that [the 2019 car] was the result. 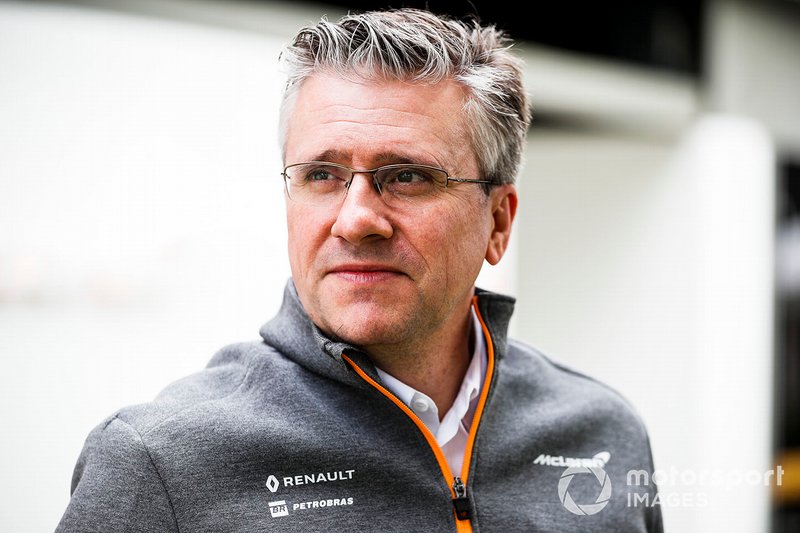 “It is a team effort, but you need the leadership and it was done with Pat and Andrea, which was sensational and it made it a lot easier for us to get started.”

“I back up what Andreas is saying, I don’t think any of us can claim any credit for the resurgence of McLaren compared to last year,” added Key. “That was very much a team effort led by Pat and Andrea and a brave reset after season that they had, so full credit to the team.”

McLaren sits in a clear fourth place in the constructors standings in 2019, and already has 20 more points than it had picked up all throughout last year.

While Stella - formerly a long-time Fernando Alonso race engineer - remains in his current role, Fry is set to depart McLaren and is understood to be on gardening leave, with Williams regarded as a potential future destination.

Seidl had been given free rein by Brown to shape McLaren’s management team, and says he now has the organisation that is in line with his plans.

“Of course we needed time to get into it but I think with now also having my leadership team in position - which is James as technical director, then we promoted also internally Piers Thynne as operations director, plus having on the track side Andrea as the performance director and Paul James as the team manager, it was an important step.

“Now I have the leadership in place, now it is important for all of us to develop the vision of where we want to head to as an organisation.”