Haas boss Gunther Steiner believes his new Formula 1 team has the drivers and technical package it needs to score points in its debut season. 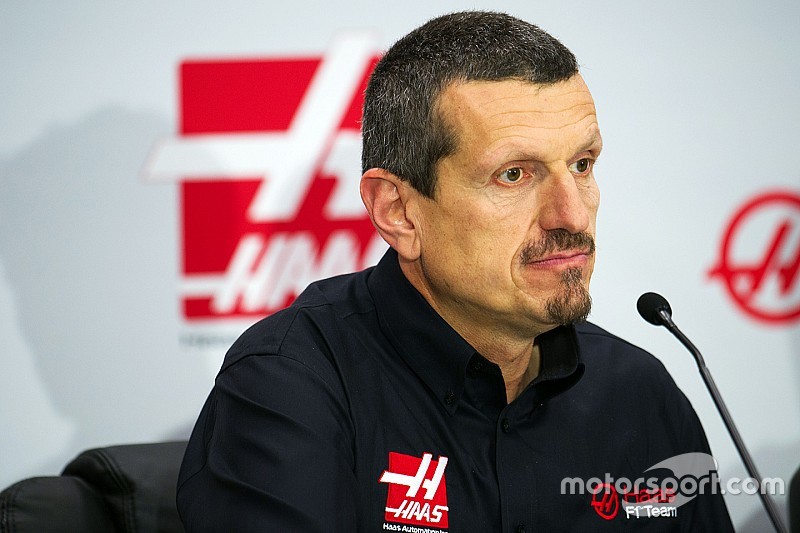 The American outfit confirmed on Friday night that Mexican Esteban Gutierrez would be joining the earlier-announced Romain Grosjean next year.

Steiner, who has spent months deciding on the best line-up for the outfit, believes that the quality of the men he has signed plus the backing the team has from Ferrari means it can set its sights high in 2016.

"We've got two good drivers, I'm very optimistic about the car," explained Steiner. "For sure, we're not going to win races.

"But we're hoping to get some points next year. With the car that we've got, our co-operation with Ferrari, and with these two drivers, I think we can achieve that.

"For a rookie team, that would be more than we maybe thought a year ago we could ever achieve.

"We still haven't done it, because we haven't got the car yet, but we'll try our best. We will put everything to make this happen."

Although F1's first pre-season test of 2016 has been brought forward because of the revised date of the Australian Grand Prix, Steiner says his team is still on course to make it.

"We're making very good progress. We are on plan," he said. "We will be there for the first test, everything is going well. We have our daily problems, but we've got already quite a lot of good people working for us. So we are making progress in all ways.

"Also, the technical partnership works very well. That is also one of the reasons that Esteban was with Sauber two and three years ago, and he learned to race in Formula 1. So he's got experience there.

"And then he went to Ferrari, and learnt even more. Between the two things we have got here, we know he will take us along very good. He was there every day, in every debrief."

Van der Garde looking to return to action in 2016