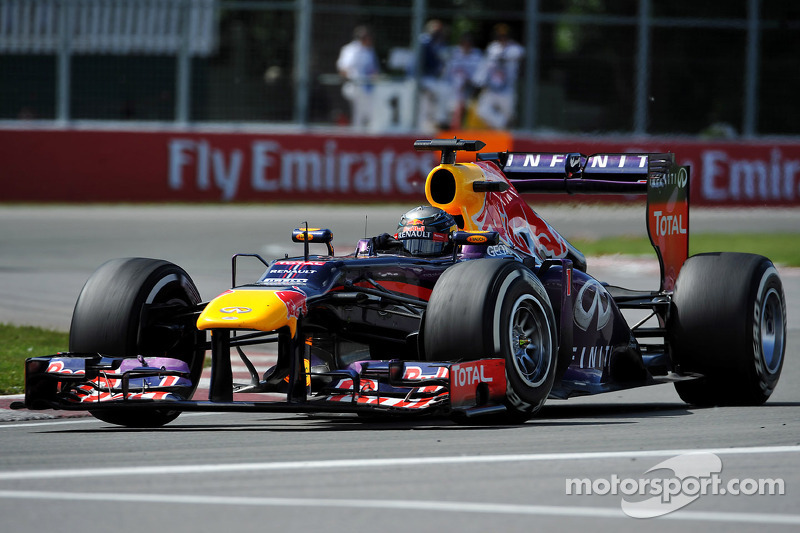 Jun.14 (GMM) Sebastian Vettel has made the right decision in deciding to stay at Red Bull for the next two years, former F1 winner and team owner Gerhard Berger said.

Amid constant speculation the 25-year-old German sees his future at Ferrari or Mercedes, it was announced this week that the reigning world champion has added another season - 2015 - to his current contract.

Asked by Osterreich newspaper if he thinks Vettel made the right call, Berger - Vettel's former boss at Red Bull's second team Toro Rosso - answered: "Sebastian knows very well that he has the perfect environment and the best car.

"It is a thousand times better to be world champion five times with Red Bull than not once with Ferrari. 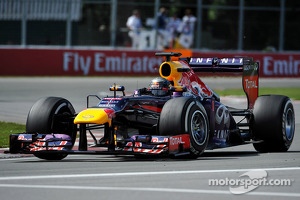 "He can think about Ferrari maybe some time in the future," the Austrian legend added, "when he can have a winning car."

For now, Vettel is staying at Red Bull, where he seems to be headed for an ultra-rare fourth consecutive drivers' world championship, having extended his lead in Canada to 36 points.

Asked if he thinks the German will follow through in 2013, Berger answered: "Even before the season started I said Sebastian was my favourite.

"But we're not even half-way yet, and the tyres are also going to play an incredibly important role."

Another former F1 driver, however, sees the 2013 season at a potential tipping point.

"The next leg of the championship is vital," Mika Salo told Finland's MTV3.

"If Vettel keeps winning, then he's going to run away. Last year Webber won at Silverstone, so Red Bull is really strong there, rain or shine.

"I hope the other teams can do something about it, because it's not going to be very interesting if Vettel just cruises to the championship now," he added.