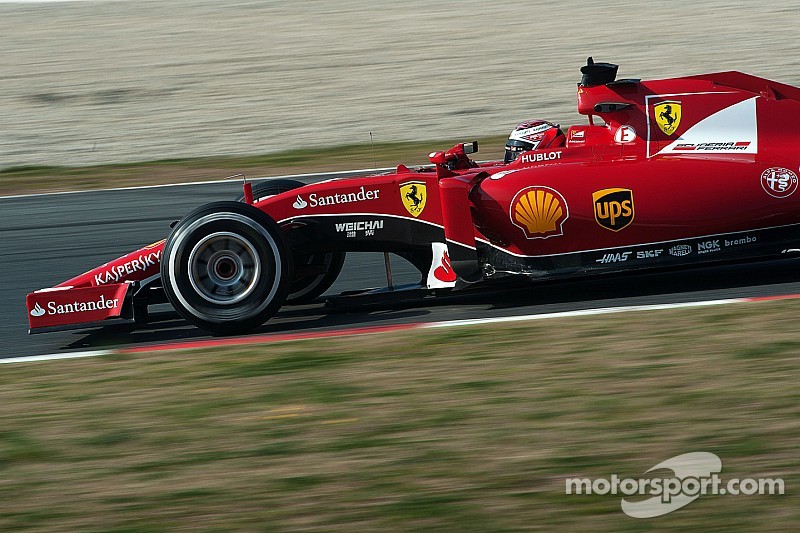 Veteran technical chief is back at Maranello and is mentoring its current chief designer.

South African Byrne, 71, was a key member of the Ferrari 'dream team' in the early 2000s when along with Jean Todt, Ross Brawn and Michael Schumacher, they dominated the sport.

More recently, he had retired to Thailand, but Byrne can now be found once again in the corridors of Maranello.

Team principal Maurizio Arrivabene confirmed that Byrne's new role is supporting Resta since November  in the wake of the personnel shakeup that saw the likes of Nikolas Tombazis, Pat Fry and others all depart.

"I spoke with Rory, I've known him for a long time, and I asked him if he was keen work together with us in the future," he said. "Without taking anything away from Simone Resta, I saw in Rory some kind of light in his eyes.

"I said to myself 'this is unbelievable'. Guys like this, of his age, he was enthusiastic like a baby! I was really surprised.

"One night, close to Christmas, I went to the restaurant to find Rory eating very, very quickly. I said, 'Rory, calm down, where do you have to rush to?' He said: 'I have to go immediately to the factory and have a meeting with Resta.' This is unbelievable!"

Arrivabene explained that he cleared the return of Byrne with all his new technical staff.

"We were talking with James [Allison, technical director] about that, and he said 'why not? It's OK,'" added Arrivabene.

"Rory is working together with Simone as a mentor, giving his experience. It's working on some details of the car.

"Rory has won a lot. To be a father, or mentor, there is none better for Simone, with all his enthusiasm."