The qualifying for the Spanish Grand Prix will be held on August 15 at Circuit de Barcelona-Catalunya. Here's how you can watch it in your country. 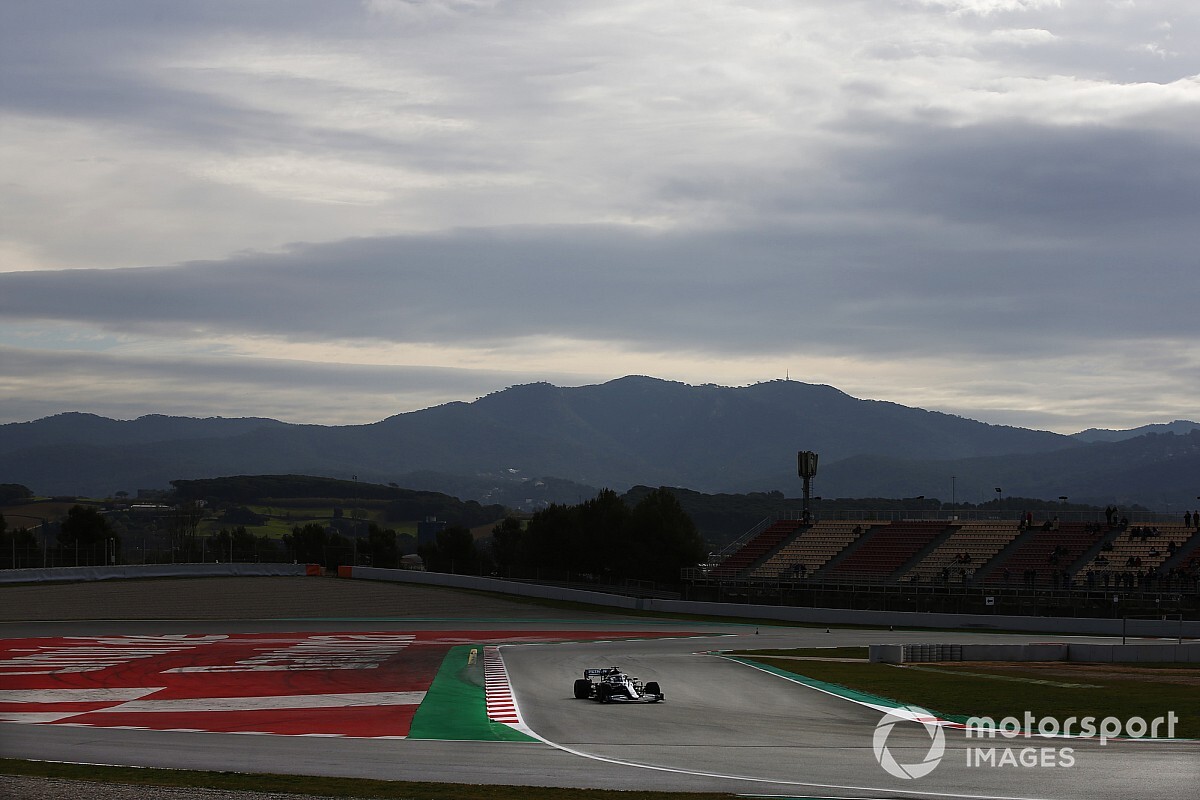 Formula 1 teams are all too familiar with Barcelona, having completed two pre-seasons tests at the venue in February.

The circuit favours cars that are able to produce high downforce, making Mercedes immediately the favourite for pole position.

Red Bull is again expected to be Mercedes' closest challenger on one-lap pace, with Racing Point - and possibly even Renault - not too far behind in the pecking order.

As again, qualifying will be divided into three segments. All 20 drivers with head to the track in Q1, with the 15 fastest drivers progressing into the second part of qualifying. The field will again be trimmed by five cars in Q2 for the all-important Q3 session, which will decide the order for the first half of the grid.

What time does qualifying for the Spanish Grand Prix start?

The Spanish GP qualifying will get underway at 3pm CEST in Barcelona. The three-part session will last approximately one hour.

Europe: Sky Sports F1 will broadcast Spanish GP qualifying in both the UK and Italy. RTL will show qualifying in Germany, Movistar will telecast it in Spain and Canal+ will carry the coverage in France.

Viewers from selected countries can subscribe to F1 TV to stream qualifying on a device of their choice. Some local broadcasters such as Sky TV (UK) and Movistar (Spain) also offer their own on-demand service.

Motorsport.com will bring the latest updates from Barcelona throughout the weekend, including live commentary during qualifying on Saturday.