Formula 1 heads to Circuit de Barcelona-Catalunya for the Spanish Grand Prix on August 16. Here's how can you watch the race from the comfort of your living room. 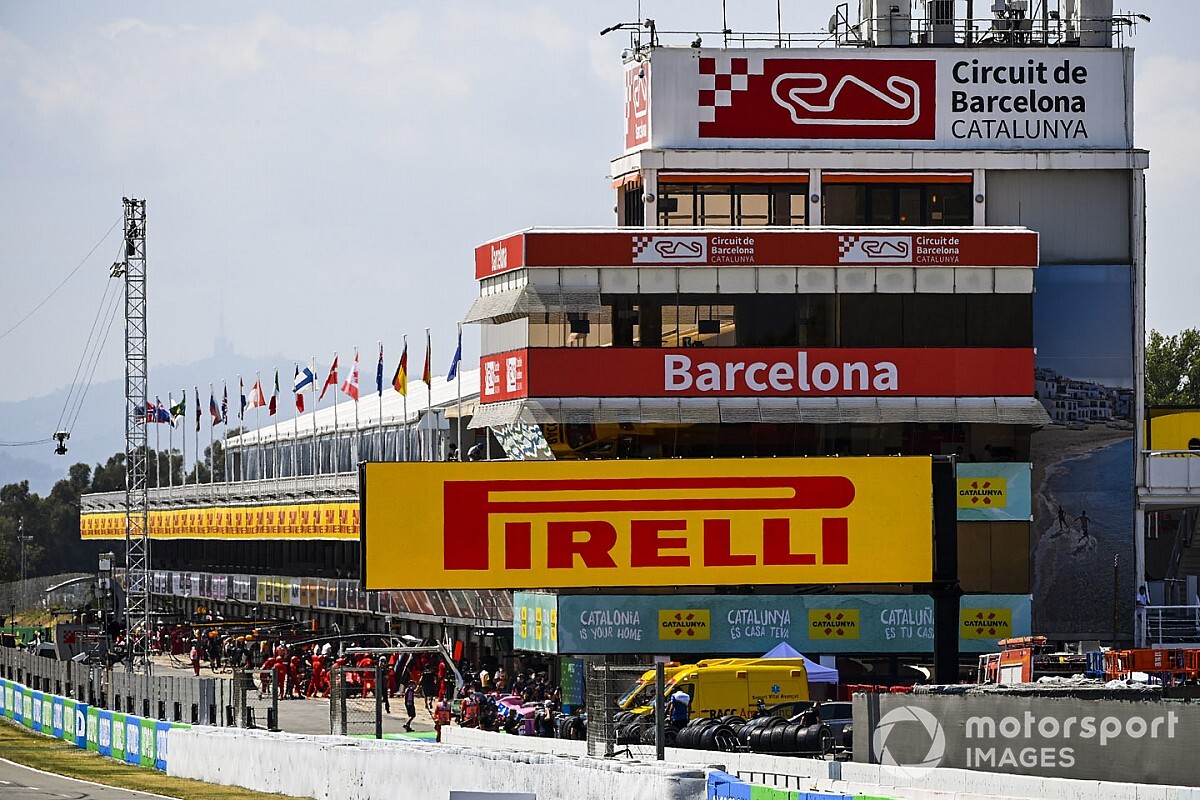 After a pair of races at Silverstone in the UK, F1 is completing its triple header with a solitary round in Spain.

Mercedes has locked out the front row on the grid, with Lewis Hamilton edging Valtteri Bottas in a tight qualifying to take pole position.

The German manufacturer is the favourite for victory again, unless high temperatures leads to a repeat of tyre issues it faced in the 70th Anniversary Grand Prix last weekend.

Keen to take advantage of any setback for Mercedes would be Red Bull's Max Verstappen, who has qualified third on the grid.

The Racing Points will start the race fourth and fifth, with the returning Sergio Perez lining up just ahead of Lance Stroll.

Charles Leclerc and Sebastian Vettel will line up ninth and 11th respectively in the two Ferraris.

When is the Formula 1 Spanish Grand Prix?

Can’t find your country or region in the list? Check the Formula 1 schedule page for the broadcast times in your local timezone.

How can I watch the Spanish Grand Prix?

The Spanish Grand Prix will be broadcast live in nearly every country around the world.

Europe: Movistar F1 will broadcast the race in Spain. Sky TV has the exclusive rights for Formula 1 broadcast in the UK and Italy. Viewers in France can tune into Canal+.

North America: The Spanish GP will be broadcast in the US on ESPN, in Mexico on Tudn and in Canada on TSN/RDS.

Oceanica: Fox Sports 506 will bring live coverage from Barcelona to viewers in Australia. Spark Sport will show the race in New Zealand.

Can I stream the Spanish Grand Prix?

The ambient temperature in Barcelona will hover between 23-27C on Sunday.