Some teens can be ready for F1 - Verstappen 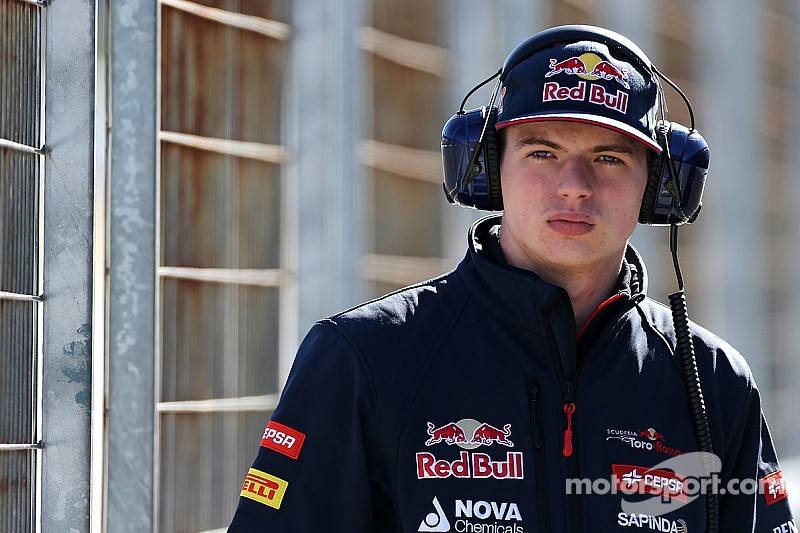 Max Verstappen says he understands the FIA's decision to clamp down on the age and inexperience of future rookies in Formula One.

In just over a month, the Dutchman will smash the all-time record for the youngest ever race driver on the grid, when he hits the throttle in Melbourne at the controversial age of 17 years and 5 months.

In reaction to Verstappen's signing by Toro Rosso, the FIA has imposed for 2016 a raft of new 'super licence' rules that, firstly, will ban from F1 anyone under the age of 18.

The Dutch newspaper De Telegraaf quotes Verstappen as agreeing: "Someone who is 15 or 16 is not ready for Formula One. He should be karting.

So I do understand what the FIA has done. But I'm glad I have a contract.

However, Verstappen insists that drivers in his situation should not necessarily be locked outside of the sport in the future.

"Those with the talent should not be deprived of their chance in F1," he said.

"If these rules had been around before, some big names like Kimi Raikkonen could not have made their starts.

"Some are more ready than others, which is also true for me," Verstappen, whose father is the former F1 driver Jos, argued.

"Since my childhood, Formula One was the goal. It is what myself and my father were working towards during all those years in karting. I know of nothing else."

Notwithstanding his preparation, Verstappen admits that even he hesitated when the offer from Toro Rosso landed in his lap last summer.

"You only really know if you are ready for Formula One after you've actually driven a Formula One car," he said.

"In that respect, I took a risk because I signed without having driven one metre in a F1 car. But because Toro Rosso promised to give me experience in the practice sessions, I had no argument to say no," Verstappen added.