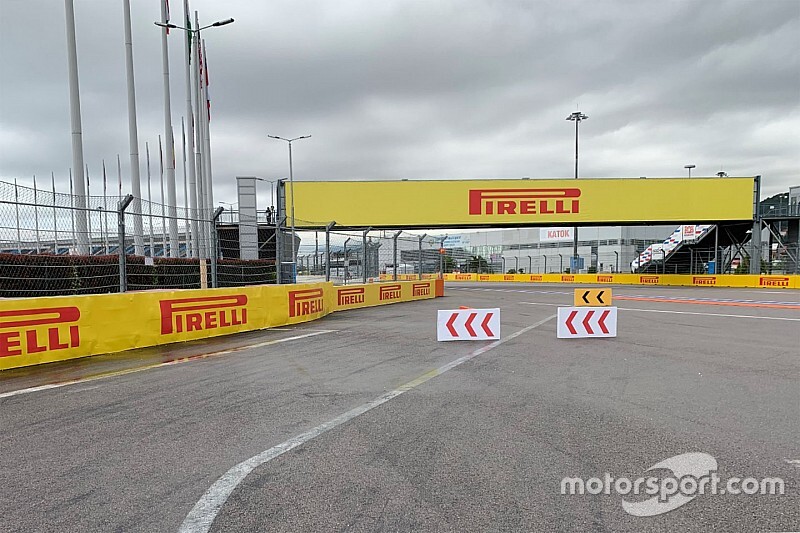 Formula 1 has axed its 'slalom' track limits solution at Turn 2 of the Sochi Autodrom after Friday practice ahead of the Russian Grand Prix.

In the lead-up to the race weekend, the FIA had moved to mitigate any potential advantage gained as a result of running wide off-track at the braking for the right-hander.

Cars that went straight at Turn 2 were intended to weave left-right-left around a series of three blocks before rejoining for the start of the sweeping Turn 3 left-hander.

Yet several drivers encountered some difficulty in navigating the 'slalom' section after going wide at Turn 2 throughout Friday practice, and Renault driver Daniel Ricciardo admitted it "seemed too complicated" - even though he stressed he wasn't "that against it".

F1 race director Michael Masi's revised notes ahead of Saturday track action have shown that the array of blocks in the Turn 2 run-off has diminished, and new guidelines for navigating them mean the 'slalom' solution has in effect been scrapped. 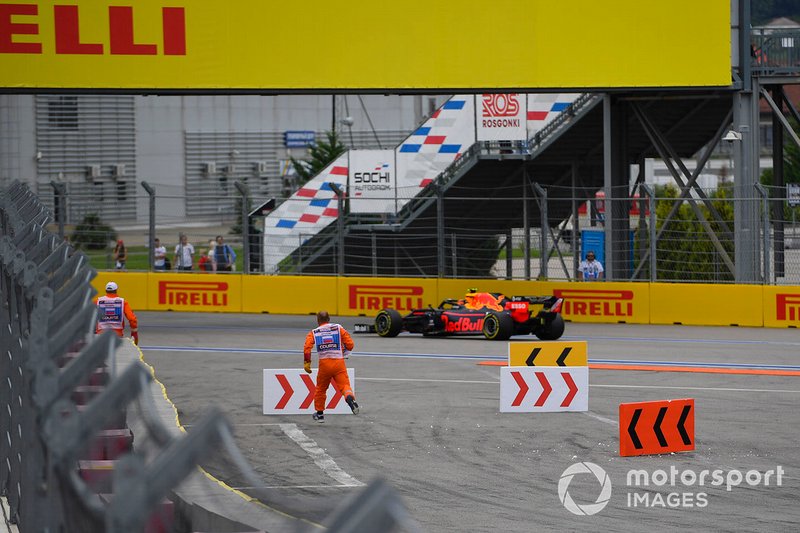