Sirotkin on standby in Abu Dhabi for ill Russell 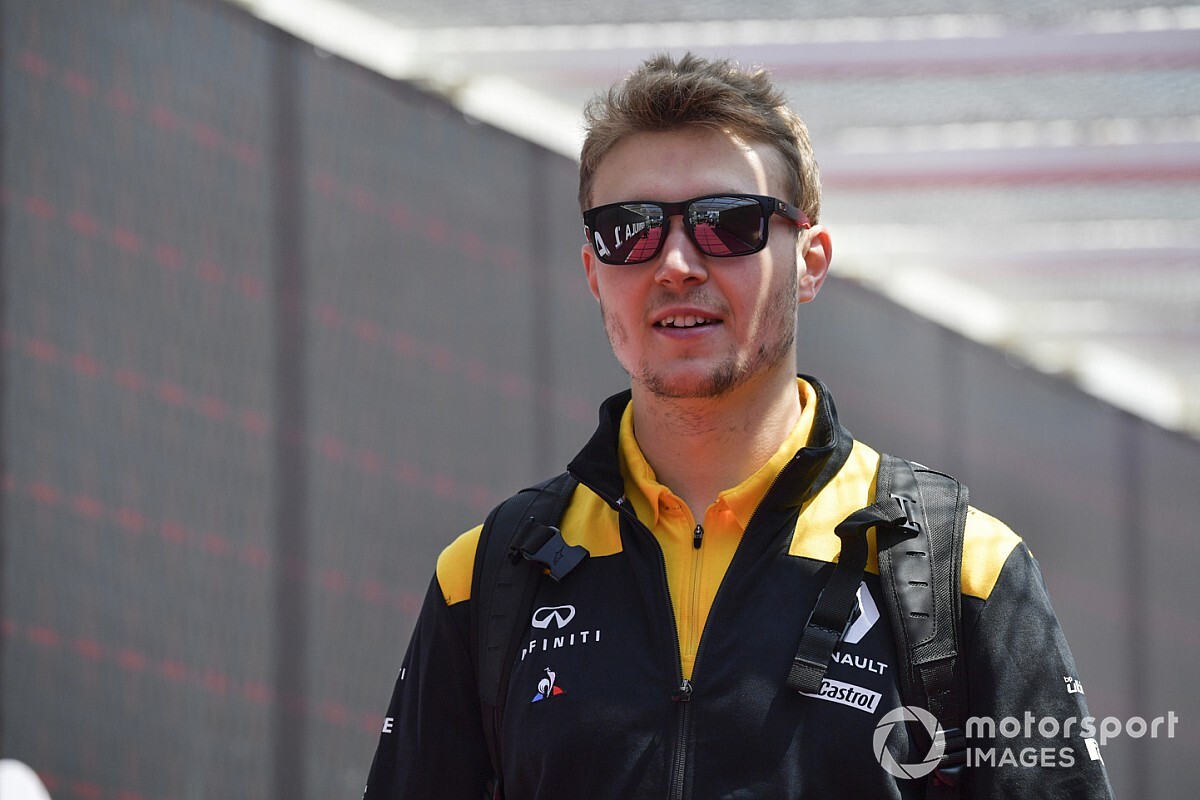 The Williams Formula 1 team is waiting to see if George Russell is fit to drive in Abu Dhabi this weekend – and former driver Sergey Sirotkin is understood to be on standby if required.

Russell has a medical issue and underwent a check this morning. He was given the go ahead to drive in FP1, and a decision will be made later on whether he will be fit enough to continue.

The team does not want to put reserve driver Nicholas Latifi in the car as he is focussing on his F2 programme this weekend, and there is also the issue with his superlicence.

It has thus had to look outside the team. Mercedes reserve driver Esteban Ocon was an obvious choice, thanks to the shared engine supplier and the relationship between the two teams. The Frenchman had a seat fitting in the Williams garage late last night, but he proved to be too tall to get comfortable.

Renault reserve driver Sirotkin, who drove for Williams throughout the 2018 season, is believed to have had a more successful fitting and is thus on standby should be required during the weekend. The Russian is an obvious choice given that he knows the team.