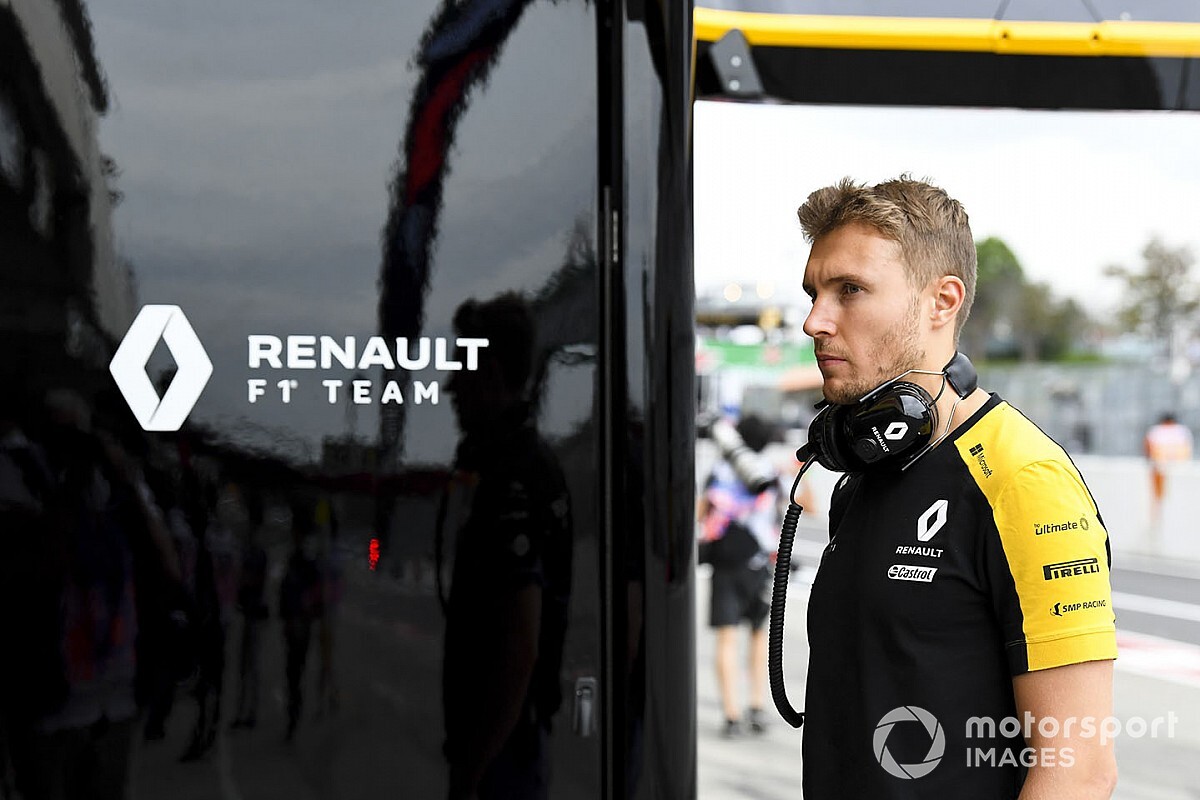 Renault has announced that Sergey Sirotkin will continue as its Formula 1 reserve driver through the 2020 season.

Sirotkin, 24, previously enjoyed two stints with Renault in a reserve role, taking up the position for both the 2017 and 2019 seasons, making six free practice appearances for the team.

The Russian returned to Renault last year after a one-year stint racing with Williams, scoring one point with a 10th-place finish at the Italian Grand Prix.

Renault confirmed in an announcement on Tuesday morning that Sirotkin would remain part of its team for the 2020 season and will be on-site for all F1 races, starting with the Austrian Grand Prix this weekend.

"It's great to be back with Renault as reserve driver. I know the team very well having been with them throughout the 2019 season," said Sirotkin.

"I understand the importance for a team to have a driver ready to fill in quickly should the opportunity arise, especially given the current situation the world is in.

"I've been keeping sharp and focused and I would be well prepared to race a Formula 1 car again. I'm looking forward to seeing my friends at Renault soon."

Renault F1 chief Cyril Abiteboul added: "We're pleased to welcome Sergey back to the team for this year.

"Given the current circumstances we find ourselves in, we must have plans in place for any situation which might occur.

"We know Sergey very well and he, likewise, knows the team. We're looking forward to welcoming Sergey this weekend in Austria."

Amid the current COVID-19 pandemic and the protocols put in place for the season to begin, teams will have reserve drivers on standby to step in should either member of its full-season line-up test positive.

Sirotkin's most recent full-time racing programme came in the FIA World Endurance Championship, where he was part of SMP Racing's LMP1 squad through the 2018-19 season.

Sirotkin took part in F2 pre-season testing in Bahrain with ART Grand Prix back in March, but has no confirmed race seat for this year.

How Mercedes can address the lack of minority representation