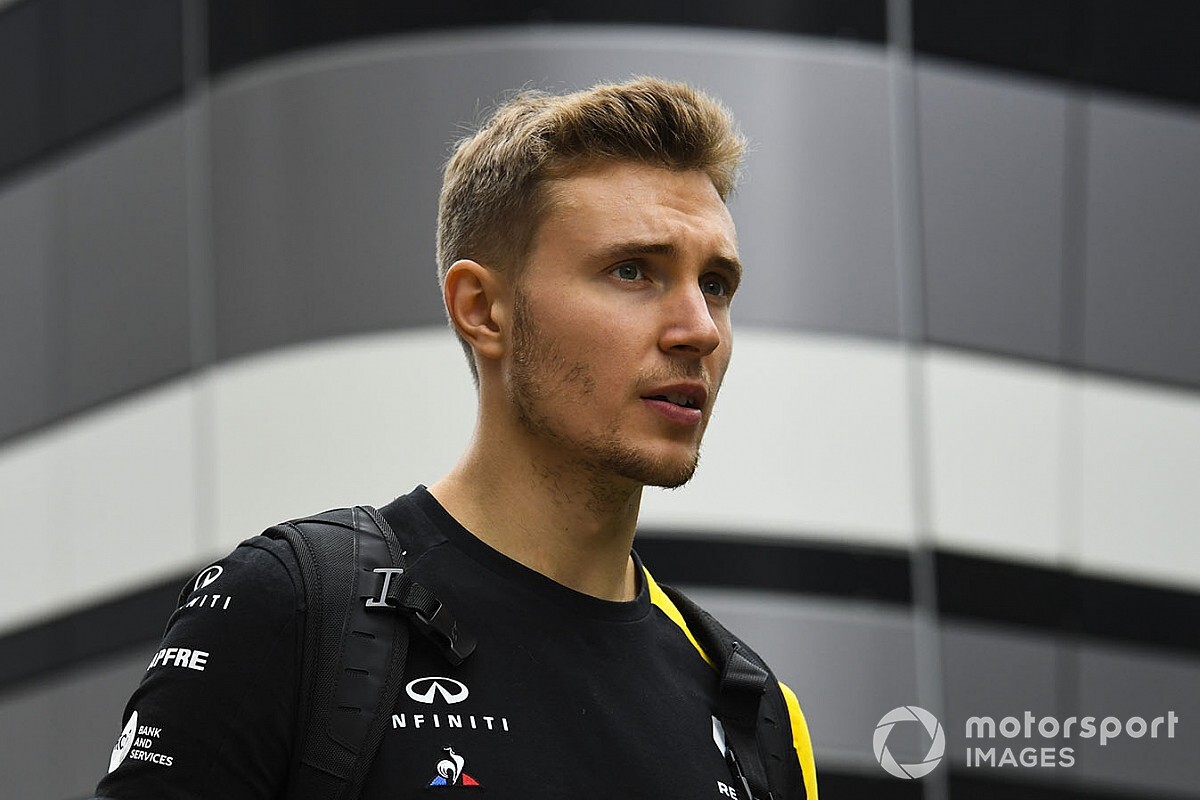 Ex-Williams driver Sergey Sirotkin says he's found it hard to accept his Formula 1 dream is probably gone "forever", and reckons the loss of his seat is "more painful" now than it was initially.

Sirotkin was drafted into the Williams roster alongside Lance Stroll for 2018, but was replaced by Robert Kubica for the following year.

Despite Williams' backmarker status, Sirotkin had admitted then the loss of the seat had hit him quite hard - and though the Grove-based team had an even worse campaign in 2019, it made the situation no easier for its former driver.

"I'd say it's become maybe even more painful," Sirotkin told Motorsport.com at the launch of his and SMP Racing's karting academy in Moscow.

"Because at that point of course Williams wasn't the most competitive, I knew that for the next year the situation probably wouldn't change dramatically. [We thought] that having this gap year we'd maybe have the chance to find a better option than trying to fight Robert for that seat.

"But now, having harboured some rather high hopes, high expectations, and even having had some initial agreements [in my first year in F1], and in the end you didn't achieve your target - having then lost a further year, you realise that to make it [back to the grid] for the following year will be even tougher.

"And like that you realise that you've probably let the goal slip away forever.

"And, to be honest, when you don't think about it it doesn't really hurt, but every day it happens that you're reminded about it, and it's really- I don't know, I'm not emotionless about it, it's not the least important thing in my life, so for me it's always been quite painful and will remain that way."

Sirotkin agreed that to feel that way at 24 was "a characteristic of the sport," but added: "I'm very self-critical, and to realise at 23-24 that what you've worked towards all your life hasn't worked out, it's tough. It's really tough."

Sirotkin is yet to announce a 2020 programme, but plans to dovetail a race schedule with a coaching role at the karting academy - which he admits is a way of "expressing myself" away from the relentless world of grand prix racing.

After leaving Williams, he had been reserve driver for Renault and McLaren, and thus still spent much of the 2019 season in the paddock.

"In the beginning I thought it would be [harder]. I thought, when you're watching it from Moscow, you've already forgotten a bit what Formula 1 is like, you've distracted yourself and it's all okay.

"And then you're back in the paddock, everything is familiar, you're involved, but you don't have a car, you're not doing much, you're still watching the races on TV or on the computer, and at some point I thought this may be harder to accept.

"But then I missed one race due to a passport delay, and after that I realised that I do prefer to fly in, to remain in that system in one way or another, to remain in touch with the people I know, rather than watch it from home on the couch."