© 2021 Motorsport Network. All rights reserved.
TV Buy tickets Store
Previous / Williams "missed" Russell's guidance in Sakhir GP Next / Mercedes will do ‘everything we can’ for Hamilton to race
Formula 1 / Breaking news

Haas is yet to define what role incoming Ferrari Formula 1 chassis chief Simone Resta will take up with the team, but will place him in a “very senior position”. 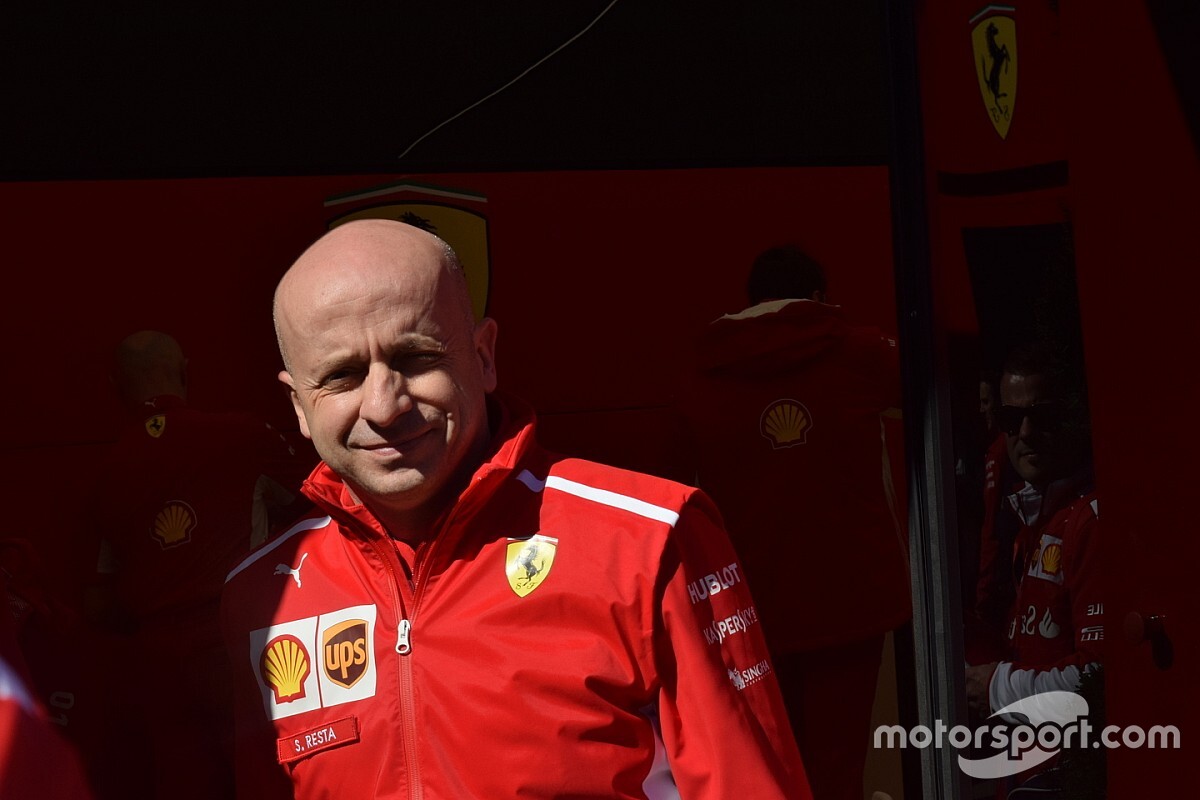 Ferrari announced last week that Resta would be joining Haas ahead of the 2021 F1 season, marking a strengthening of technical ties between the two teams.

Haas has served as a Ferrari customer team since joining F1 in 2016, as well as taking as many unlisted parts as possible for its car.

The two teams look set to draw even closer together from next year upon Resta’s arrival. The Italian first joined Ferrari in 2001, and had a short stint as technical director at Alfa Romeo in 2018 before returning to Maranello.

Haas F1 team principal Gunther Steiner said last week that Resta would be taking up a senior position within the American squad for 2021, but the exact details were yet to be finalised.

“The position, we are still defining,” Steiner said.

“There would be no point arriving there without a senior position.

“We are restructuring ourselves on the technical side because we have fallen a little bit behind, so for sure it’s a big boost that we get back on our feet again to get to the performance we had in 2018.

“You need good people, and Simone was at Ferrari a long time and then had a short stint at Alfa Romeo. He was available, and we took him.”

Haas will field a Ferrari junior driver as part of its line-up for the first time in 2021 when Formula 2 champion Mick Schumacher joins the team.

But Steiner denied the signing of Schumacher had anything to do with a closer alliance between the two teams.

“The connection to Mick is not direct,” Steiner said.

“Obviously we work very close together with Ferrari, so when it was discussed, we needed to reinforce our technical team after we went a little bit backwards the last year with the pandemic.

“[Resta] was a good choice, but it has nothing to do directly with Mick driving for us.”

Mercedes will do ‘everything we can’ for Hamilton to race