Shell to present John Surtees and Kimi Raikkonen at 2014 Goodwood 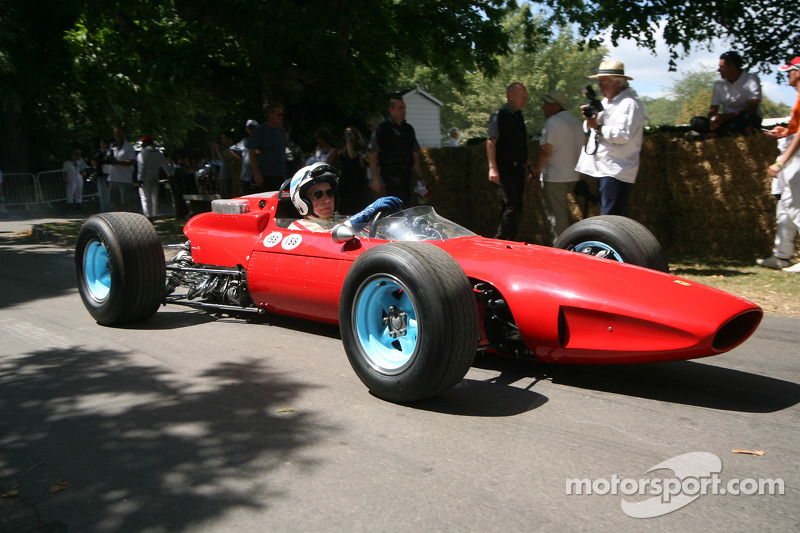 In a never-before-seen spectacle, the two World Champions will get behind the wheels of their Shell-powered championship-winning cars and ascend the hill together. Surtees will drive his 1964 Ferrari 158 F1, while Räikkönen will take his seat in the Ferrari F2007 that he steered to victory in 2007.

“As Technical Partner of Scuderia Ferrari, Shell supplied bespoke fuels and lubricants to both John and Kimi during their victorious Formula One championships. We are honoured to partner them once again at this special occasion to mark the 50th anniversary of John’s extraordinary achievement and to celebrate our own motorsport heritage.” David Bunch, Shell VP Retail Marketing 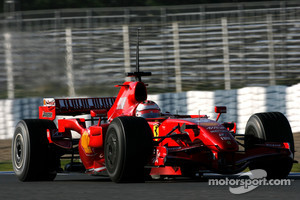 As a Main Partner of the festival, Shell will also celebrate 100 years of continuous innovation by showcasing the Shell Eco-marathon at a dedicated area in the grounds of the exquisite Goodwood House. There, student engineers from University College London’s Team Hydrone will exhibit their 2014 entry vehicle. Visitors can also experience the performance of these amazing ultra energy-efficient machines for themselves in a state-of-the-art Shell Eco-marathon simulator.

“At Shell, we are committed to developing collaborative research and development projects to stimulate debate around mobility, energy and urbanisation. The Shell Eco-marathon demonstrates this commitment and supports our vision to inspire and engage with the engineers and scientists of tomorrow.” Simon Saville, Shell VP Corporate Communication

Williams showcases its Heritage at the Goodwood Festival of Speed

Tempers fray as Ferrari looks to 2015