Sergio Perez is to leave Racing Point Formula 1 team at the end of the season, in a move that looks set to trigger Sebastian Vettel’s arrival at the outfit. 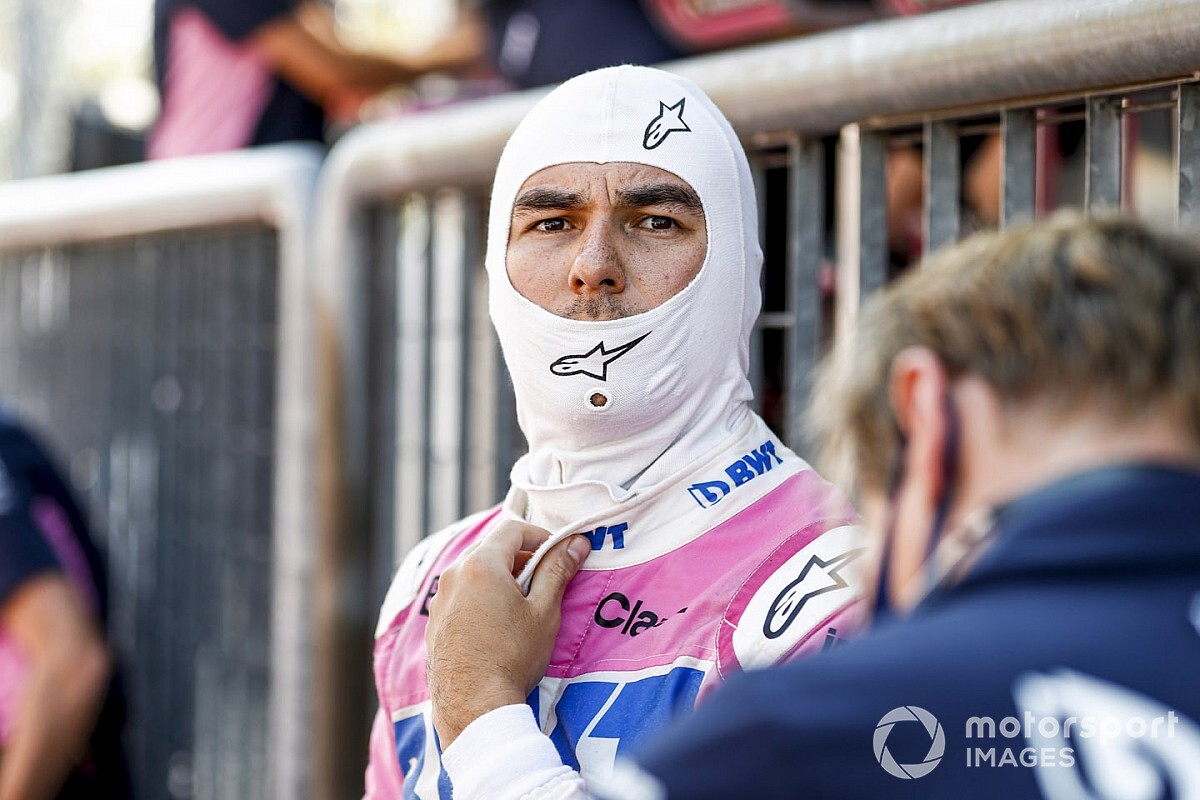 In a statement posted on his social media channels on Wednesday night, Perez said he would not be remaining at the Silverstone-based team in 2021.

Four-time world champion Vettel has been linked with a seat at Racing Point next year – when it will be rebranded as Aston Martin – following confirmation of his exit from Ferrari in May.

Perez said last month that he expected speculation about his future with Racing Point to be cleared up in a “matter of time”, reiterating that he had a contract in place with the team for next year. But Perez's announcement spells the end to a seven-year term with the Silverstone-based squad, five of them in its previous Force India guise.

“Everything in life always has a beginning and an end, and after seven years together, my time with the team will come to an end after the season,” said Perez. “It hurts a bit as I bet on the team during very rough times. We managed to overcome obstacles and I am very proud of saving the jobs of several of my team-mates.

“I’ll keep the memories of the great moments lived together, the friendships and the satisfaction of always giving my all. I will always be grateful for the opportunity given to me by Vijay Mallya, who believed in me in 2014 and allowed me to continue my F1 career with Force India.

“To the current administration, led by Lawrence Stroll, I wish nothing but the best in the future, especially with the upcoming Aston Martin project.”

Perez’s exit leaves the door open for Vettel to join Racing Point for next year. Vettel has only stated previously that he was in “loose talks” with the team over its future project, but was known to be keen on remaining in F1.

It would see Vettel race alongside Lance Stroll, who is the son of team owner Lawrence, and currently sits fourth in the F1 drivers’ championship.

Perez previously said that he was not talking to any other F1 teams about a seat for next year, and confirmed in his announcement that he has no alternative plan in place currently.

“I don’t have a plan B,” Perez added. “My intention is to continue racing here, but that would depend on finding a project that motivates me to continue giving my 100% on each lap.

“I hope I can give you some good news real soon, but for now, let’s enjoy together the next races.”

Perez’s exit from Racing Point is the latest move in the driver market for 2021, where very few seats remain available.

Haas and Alfa Romeo are the most likely landing spots for Perez should he wish to remain in F1, with neither team yet to confirm any of its drivers.

Perez revealed when news of Racing Point’s interest in Vettel first emerged that teams in other series had expressed an interest in signing him, suggesting he has options outside of F1 if desired.