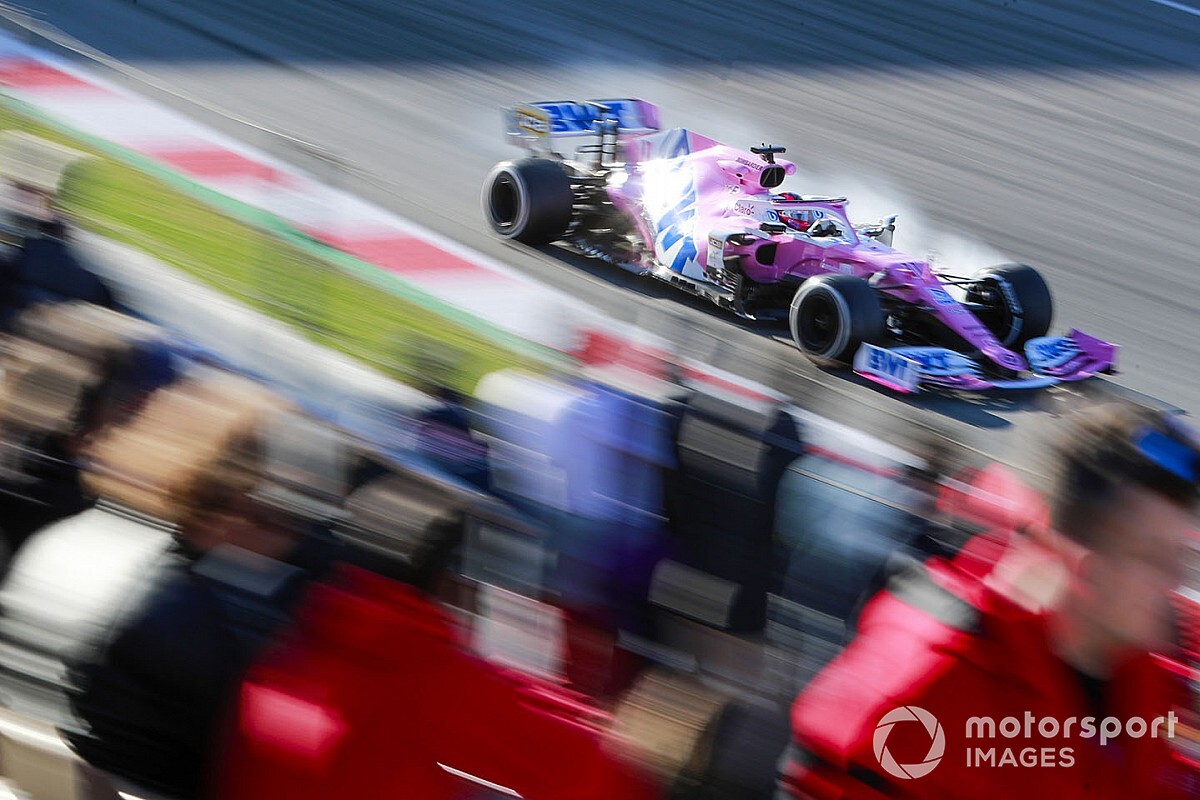 Sergio Perez says the new Racing Point is the best Formula 1 car he has had in his career, but he still does not know how strong his team will be at the start of the season.

With his Silverstone-based outfit having hit the ground running with its RP20, which has been inspired by the Mercedes design of last year, all the indications point to it being at the front of the midfield battle this season. But although it is unclear just where the team slots in, Perez has no doubts about how positive things look.

Asked by Motorsport.com if this was the best car he has had in F1, Perez said: “I think yes. I think this can be the most solid package I've had in my career to start the season.

“I hope in Melbourne that proves to be right, but at the moment the car is working well. I think there are good things, good signs, but we have got so much work to do before Melbourne. Hopefully we can be as prepared as possible.”

While Perez says that he still needs to get a better understanding of the car, he feels that Racing Point is in better shape heading into the season opener than it has been before.

“Definitely I think we have never been this prepared before,” he said. “So we always tend to come back in the second half of the season. I think this will be the first time that we were going to start the season strong.”

While some data from testing so far suggests Racing Point could have the potential to challenge Ferrari, Perez is unsure about if his outfit is that quick right now.

“I think the top teams are still very strong,” he said. “It's very difficult to figure out where everyone is.

“I think by the end of testing, we will have a bit of a bigger picture. But right now, the more you try to look into the times, the more you waste your time. So we have got to wait for the next two days, see where everyone is when they do a bit more long running. Then it is a bit easier to figure out.”