The mystery of Senna's #11 photo solved 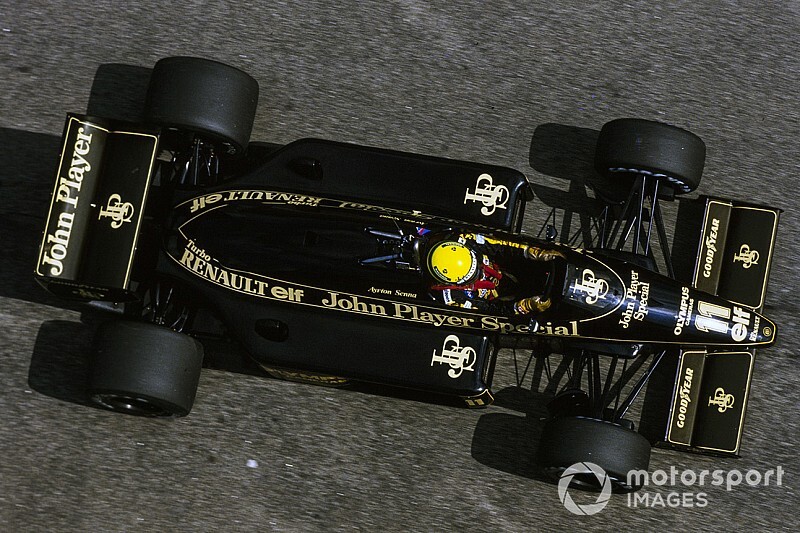 More than 25 years after his death, interest in three-time world champion Ayrton Senna remains undimmed as his legend lives on.

That much was proved last week when, in the wake of an announcement about a fan festival to celebrate the Brazilian in his home town of Sao Paulo, intrigue surrounded art work from the event.

The fan festival, which will be held the week before the Brazilian GP, will see Senna's 1984 Toleman TG184 and his 1985 Lotus 97T driven through the streets.

The poster for the Senna Tribute event featured his famous helmet colours, as well as an image of what appeared to be his 1985 F1 car but without its tobacco logos. 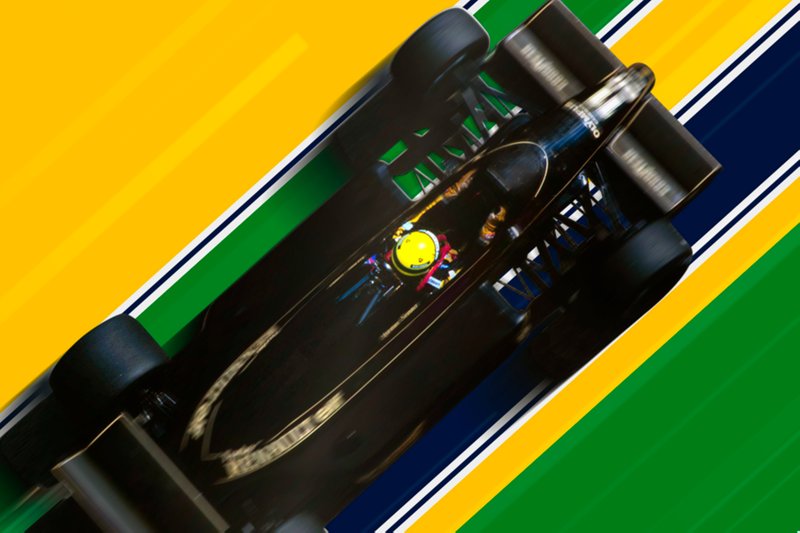 Sharp-eyed fans noticed, however, that the car featured not the #12 that Senna raced with during his Lotus years, but the #11 (main image, top).

A few took the opportunity to use the graphic to slate F1's owners Liberty Media for having Senna at the wheel of a car number that he had never used.

In light of that criticism, F1 responded on Twitter with a copy of the photograph that the artwork was based on: showing Senna at the wheel of a black-and-gold Lotus that featured #11.

The immediate indication was that the photograph was not from the 1985 Brazilian GP itself (as photos of the race show Senna using #12) but perhaps another event.

With the photograph dated from race day in Brazil, the suggestion was that this perhaps from the warm-up.

But closer inspection of the photograph pointed to it not actually being from that weekend at all.

For the John Player Special logos on the rear wing were very different to the Brazil 1985 race (below), and Senna can be seen sporting yellow gloves rather than the red ones he used in his first Lotus campaign. 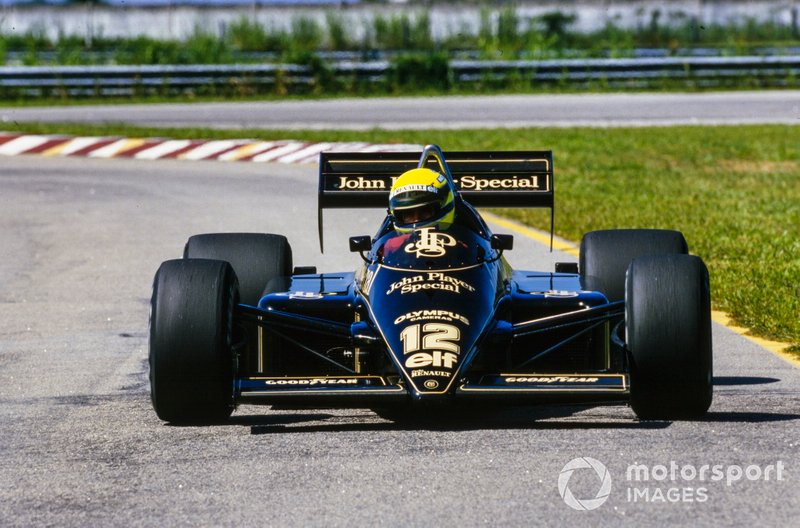 Having got Motorsport Images' production manager Tim Wright on the case to help get to the bottom of the truth behind the photograph, the answer has been uncovered.

As part of the move to digitise photograph archives, images have often had to be uploaded and captioned from an original film strip that may not have been labelled when pictures were originally taken. This has meant some dates and events for cars have needed some educated guesses.

At some point, the Senna #11 image of what was an interim 97T/98T was therefore duly captioned as being from the 1985 Brazilian Grand Prix.

Amid some further investigation and comparisons of other images in the archive, it was duly found that this shot was from the pre-season test at Brazil in 1986 and taken by Steve Tee.

The photograph was taken from the top of the control tower at Rio's Jacarepagua circuit as the cars came in to the pits.

Further digging has found that an #11 car also featured on the front cover of the Autosport magazine back in 1985 too – proving beyond all doubt that Senna did indeed drive with that number more than once during his career. 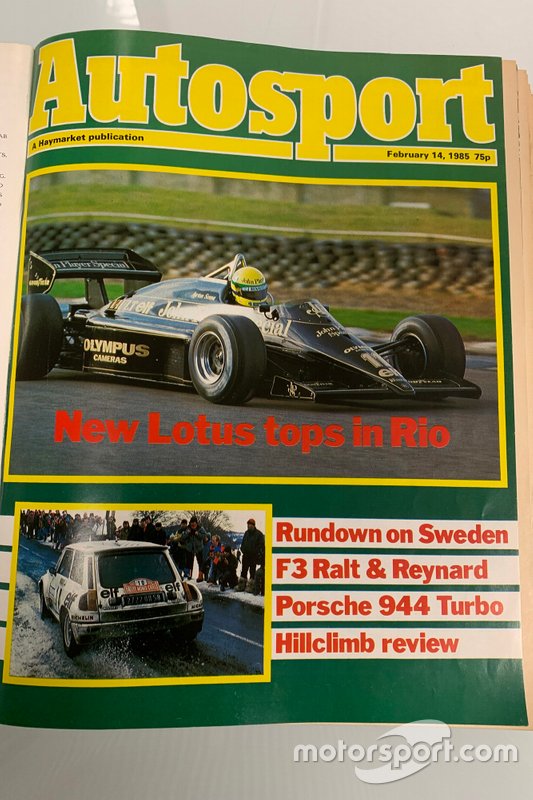 But, as a final twist in the tale, despite the Autosport cover line coming from after the Rio test, a note inside the magazine about the photograph says: "Ayrton Senna briefly tested the new Lotus 97T at Donington Park before car and driver were flown off to the Rio F1 tests."

Hamilton: No hope of beating Ferrari on Mexico straights