Andreas Seidl has urged Formula 1 not to increase the number of races on the calendar next year and to scrap triple-headers to ease the strain on team personnel.

F1 teams are set to receive the early draft of next year's calendar in the near future, having initially planned for a 23-round season in 2021.

The calendar has dropped to 22 races at present, and there are question marks hanging over a number of the remaining races for this season amid ongoing travel restrictions.

This week's Italian Grand Prix marks the end of F1's second triple-header of the year, with a third planned across Mexico, Brazil and a round in the Middle East in November.

A number of key F1 figures have warned against the staging of triple-headers due to the strain it places on their team personnel, with a return to the practice only emerging through necessity last year after the disruption caused by the COVID-19 pandemic.

McLaren F1 team boss Seidl warned against not only holding triple-headers next year, but also against an expansion of the calendar.

"The most important thing from my point of view is obviously that we don't further increase the number of races per year," Seidl said.

"Because I think what we have in place now is already too much of a burden that we put on our people.

"And then another important topic is also the number of triple-headers. From my point of view, we should avoid them completely, again to reduce the burden on our people.

"The calendar should try to get through with avoiding any triple-headers, to be honest." 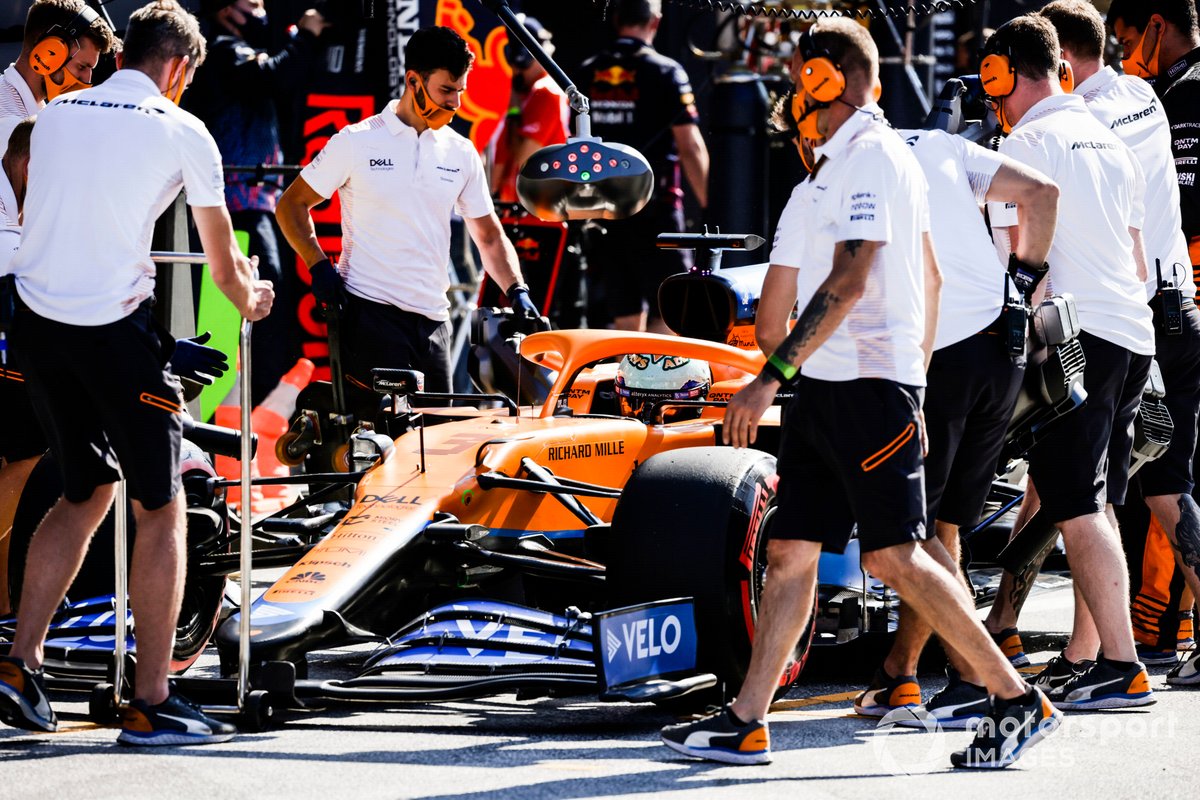 Haas team boss Gunther Steiner revealed ahead of this weekend's race at Monza that he had spoken to F1 CEO Stefano Domenicali about the calendar structuring in the future, and felt confident triple-headers would not be the norm next year.

"I spoke with him about this a few times, and he also agrees it would be better maybe to have more double-headers instead of triple-headers and single races," Steiner said.

"I haven't seen the calendar, and it's not only what we want to do, it's also when the hosts of the races want the races to be.

"But in general, everybody knows that triple-headers are very demanding to the personnel, and you feel it again here. It's the third race in a row, and it is quite hard to do.

"So until we get the calendar, I don't know what is happening, but I think the aim is to have the least as possible triple-headers. It will not be a standard thing in F1 to have triple-headers."