McLaren team boss Andreas Seidl thinks that no change to Formula 1 car design would have allowed the Belgian Grand Prix to go ahead in Sunday’s wet conditions.

With heavy rain leaving F1 unable to run the Belgian Grand Prix properly, there has been some debate about whether changes to the cars should be considered to prevent repeat problems in the future.

There has long been intrigue about whether there are car tweaks – such as higher ride heights, different tyres or wheel covers – that could allow races to go ahead in treacherous weather.

But Seidl thinks that the kind of downpour that F1 faced in Belgium would have been impossible to race in for any category. And he says F1 has to face up to the fact that occasionally the weather conditions will be such that running will not be possible.

“I think we simply have to accept it, because the only alternative to 100% guarantee that you can race is to do an indoor race,” he said. “I think you have to accept that as long as we go out for racing, days like this can happen where it’s not possible [to run] with whatever car you race.

“First of all you have the issue of aquaplaning, plus the view of the drivers in the car with the spray. I can't think of any car that would allow you to race safely in these conditions like we had.” 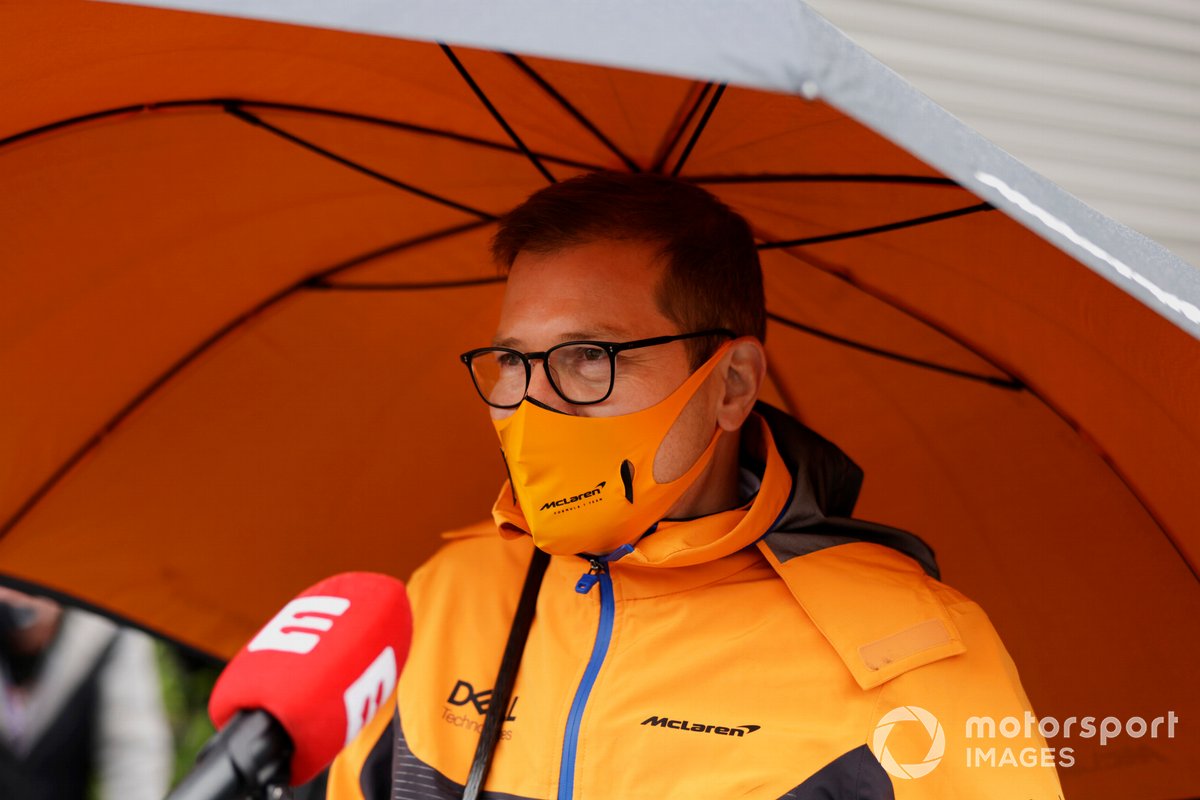 Seidl added that F1 made the right call in not trying to push on with proper racing laps in Belgium – and thinks it was correct to try to go for the restart behind the safety car that eventually counted for the result.

“I would say, as we have seen also in the previous days, that it can go quite quickly with the track drying up to a condition that you can actually race,” he explained. “When I look at the last restart, we saw the same in our weather forecast that Michael [Masi, F1 race director] had seen: that there was a potential window of the rain stopping. And with 20 cars going around the track it could go quite quickly.

“I think that was the intention behind when the restart was tried. But unfortunately the weather we can't control and it didn't work out.

“It's clear safety comes first, and I think in that respect the right decisions have been made definitely.”

Seidl said it was not ideal that the race was declared after just three laps behind a safety car, but he thinks F1 had to apply the rules as they stand.

“Of course, no one wants a race in the end like it played out here, but in the end there are rules in place and they have been applied,” he said. “It is also clear that obviously for us we benefited from that, because we had a car in P4 and benefited from the good qualifying result we had with Daniel [Ricciardo].

“And it is clear that all the teams that did not benefit from it, pending on their championship position, also are crying now and complaining now. That's part of the nature of F1.”

Ten things we learned from the F1 Belgian Grand Prix

Live: Watch the first round of WSK Super Master Series