McLaren Formula 1 boss Andreas Seidl believes the FIA’s new race director set-up has made a “very good start” thanks to a “straightforward” approach to enforcing rules.

The FIA restructured its F1 operations for this year following the controversial end to the 2021 season in Abu Dhabi that saw race director Michael Masi fail to implement the regulations.

It led to Masi being replaced by two race directors, Niels Wittich and Eduardo Freitas, and major changes to the support they have in place. This included the return of the late Charlie Whiting’s former deputy Herbie Blash as a senior advisor, as well as the formation of a new virtual race control room that works remotely.

Wittich has served as the race director at each of the opening five races, but Freitas is set to take up the role for the next round in Spain.

Wittich’s approach has been notably different to that of Masi, clamping down on areas such as track limits - clearly defined by the white lines on-track - and the handing back of positions, the latter being left to the discretion of the teams. Other areas such as the correct equipment being worn, including underwear and the ban on jewellery, have also been enforced in a stricter fashion than previous years.

McLaren team principal Seidl felt there had been “transparent and constructive” dialogue with the FIA about such matters, and while he was reluctant to compare directly with the previous set-up, he praised the start Wittich and co. had made.

“I don’t want to compare to the past, because from our point of view, we have been very happy with the exchange or working relationship that we had also with the previous set-ups the FIA had,” Seidl said.

“But from my point of view, the new set-up with Niels and also with Eduardo had a very good start going into this new era of Formula 1.

“At the same time, he’s always available for a dialogue and for constructive input as well if you think things need to be reconsidered.

“From this point of view, when I look now how these first races went, I think we are in a good place.” 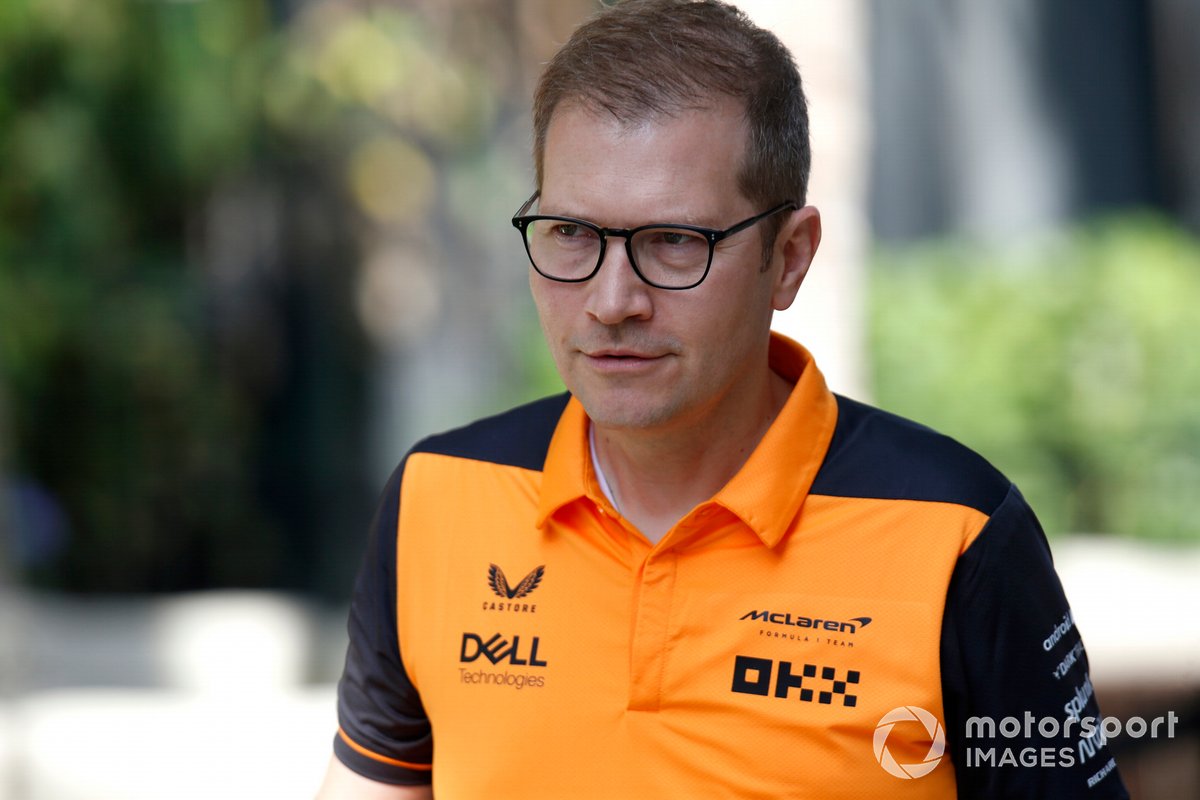 A number of drivers have spoken out against the clampdowns on the wearing of jewellery in the car, including Lewis Hamilton, who has been given an exemption until Monaco to remove any items that could not be easily taken out.

Hamilton has said that he was not planning to comply with the FIA’s regulations and that he expected to get an exemption for the rest of the year.

The FIA has been looking to enforce the articles of the International Sporting Code relating to the wearing of jewellery amid fears over issues it could cause in accidents such as Romain Grosjean’s at the 2020 Bahrain Grand Prix.

Seidl believed the issue had been “a bit too much hyped up” through the paddock, both by the drivers and the media.

“In the end, it’s a rule that’s in place for many, many years,” Seidl said. “If you have worked in other categories, it’s not even a discussion. If you don’t like to take off your jewellery or you don’t want to put the fireproof underwear on, you just don’t drive. It’s quite straightforward and simple.

“From the FIA side, they offered again a dialogue for all kinds of situations where it might be a bit trickier to take the jewellery off for example. And that’s exactly what we are asking for and what we also like that we see, there is this open dialogue possible in order to find solutions.”